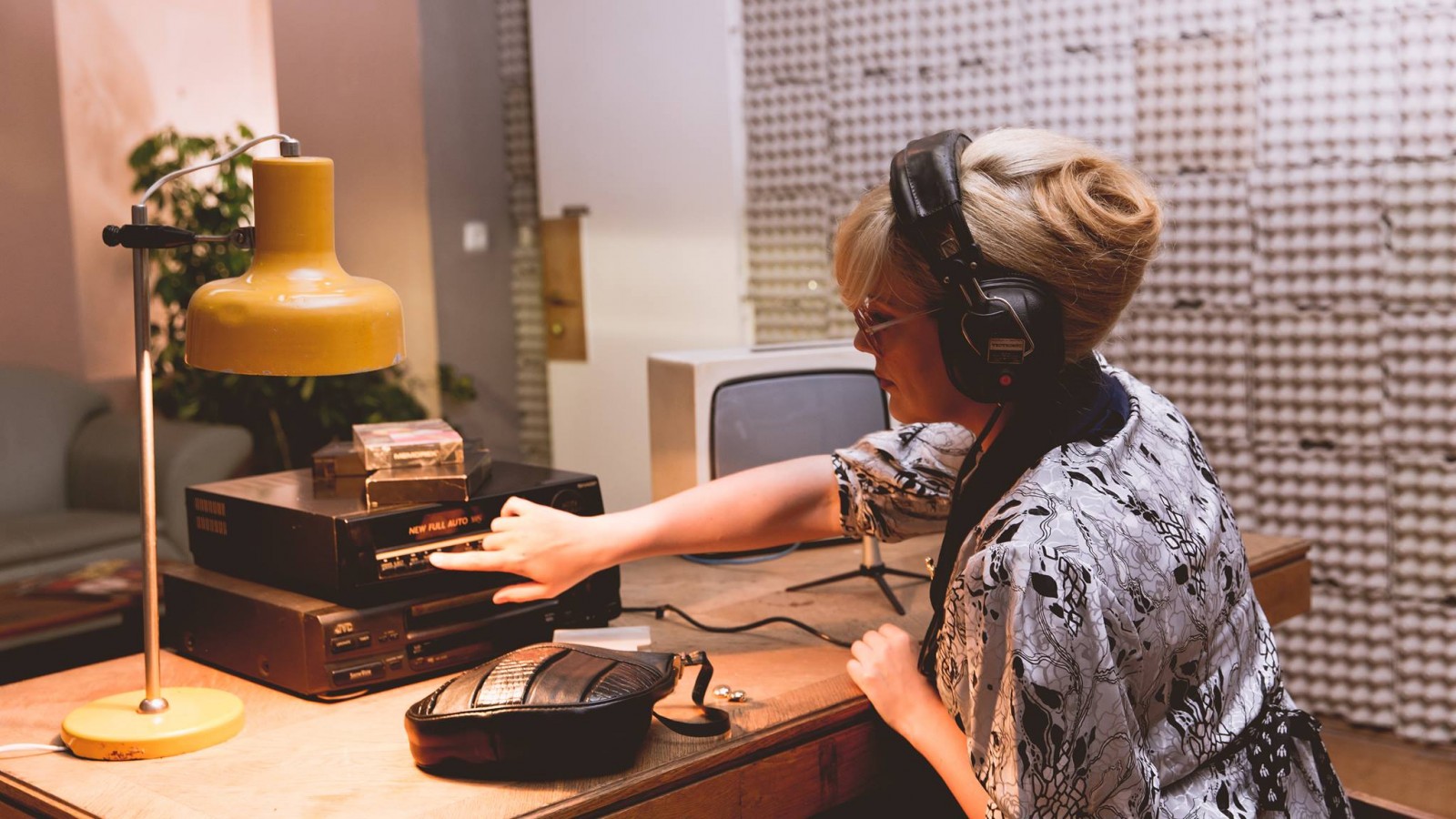 "Chuck Norris vs Communism" will have its European Premiere in competition at the 69th edition of Edinburgh International Film Festival.

About:
In 1980s Communist Romania, subversion of the government’s ideological censorship was quietly underway via the black-market import of thousands of Hollywood films. An underground VHS smuggling operation was secretly giving ordinary people a glimpse into life beyond the Iron Curtain; a world of fearless action stars Chuck Norris and Jean-Claude Van Damme. Responsible for this videotheque resistance was a wealthy opportunistic hustler and an intrepid female translator, determined to bring the power of cinema to the people.