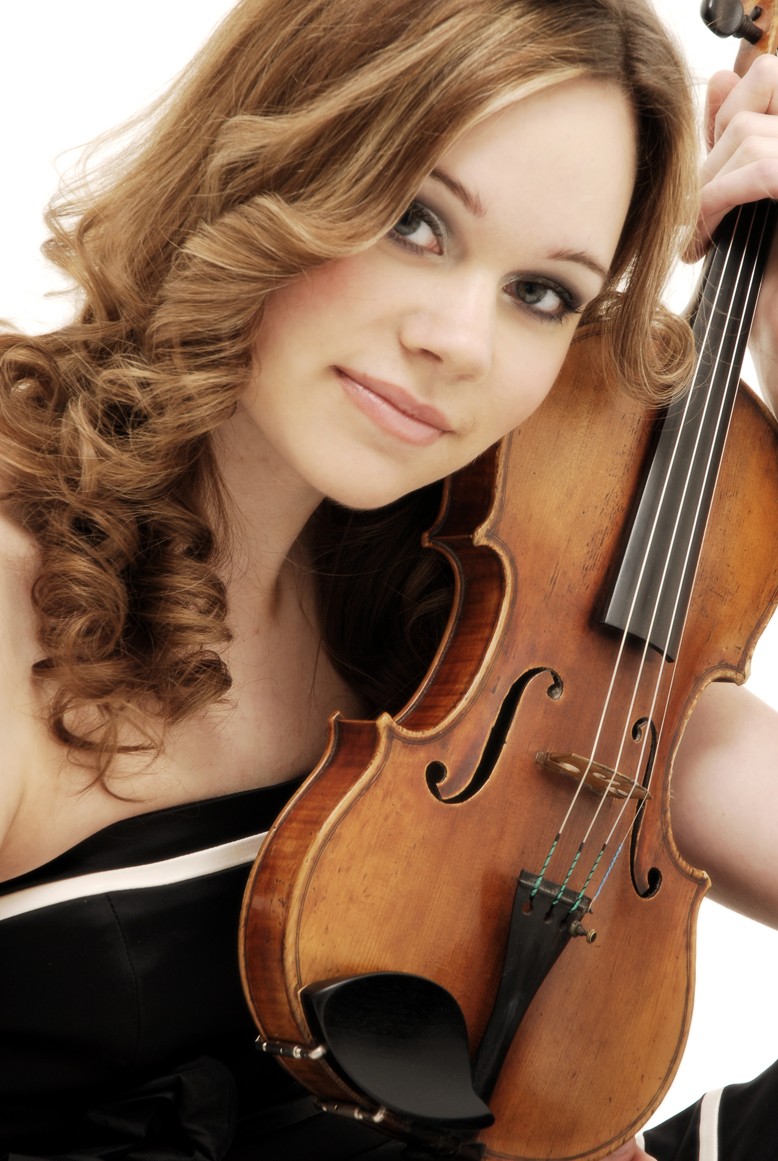 Jennifer Hughes (1987) has performed across the UK including at the Wigmore Hall, Cadogan Hall , Bridgewater Hall, St James’s Piccadilly and in the BBC proms, and as well as internationally. Jennifer won the Royal Overseas league Accompanist’s Prize, The AESS Patricia Routledge National English Song Competition Accompanist’s Prize, the Joaninha Trust Accompanist’s Prize, the Titanic Memoriam Prize (RCM) and an award from the Geoffrey Parsons Memorial Trust. She completed a Masters at the Royal College of music where held the Gilbert and Eileen Edgar Fellowship and a Draper’s Company Scholar, studying with John Blakely and Roger Vignoles.