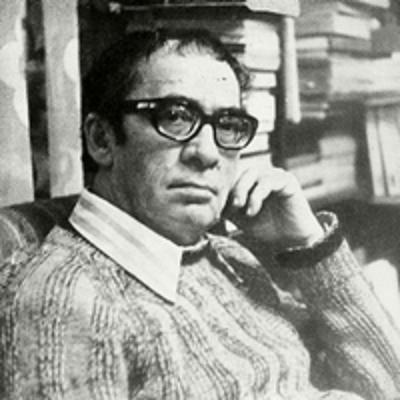 Unanimously considered an instant classic from the very beginning, the saga of the Morometes has enjoyed a wide international circulation thanks to its numerous translations. To mark the jubilee, the Romanian Cultural Institute is proud to bring some of the its memorable scenes to the digital age as an invitation to discover the whole version of the 1957 English translation, hosted in the vaults of the British Library. The event will be accompanied by a conversation on Marin Preda’s legacy in Romania and Britain, featuring writer and academic Caius Dobrescu and renowned thespian Jack Klaff.

Jack Klaff is an actor, writer, director and academic. Klaff has held four visiting professorships at Princeton University and was for four years Professor of the Public Understanding of Science at Starlab in Brussels. He has presented programmes for Discovery, Granada, BBC4 TV and BBC Radio, and has over 200 television credits, including “Sherlock Holmes” and “Midsomer Murders”, and appeared in the films “For Your Eyes Only” and “Star Wars Episode IV: A New Hope”. Jack received the prestigious Archangel Award at the Edinburgh Festival in 2010.


This event is part of "The Morometes 60: The Jubilee of a Masterpiece", a celebratory programme that revisits the interplaying worlds of Marin Preda and his memorable characters through film, theatre, photography, and talks.