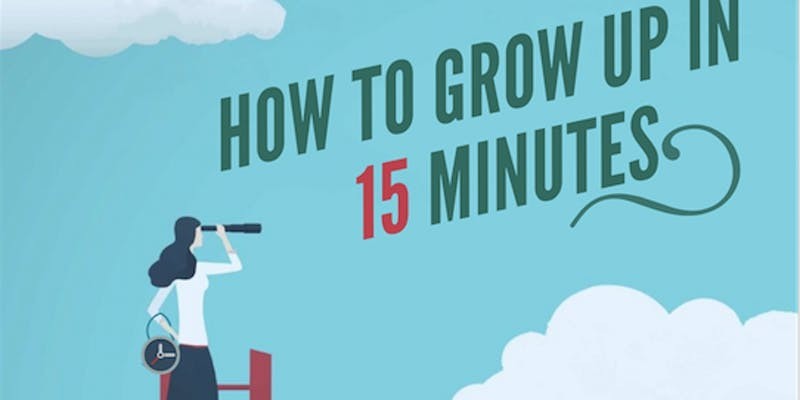 HOW TO GROW UP IN 15 MIN traces the artistic journey of some young UK-based Romanian professionals working in architecture, fashion, film and photography. In a series of 15 min vignettes each participant will open their creative process to audience gaze, drawing you into their passion for crafts & arts.

Born in 1986 in Craiova, Paul Barbu has been interested in artistic expression since childhood. He loved to draw, to create objects from different materials, to take photos, and to think about innovative ways in which he could use otherwise ordinary objects to create something unexpected. Paul studied maths and computer science in high school, but when he enrolled in university, it seemed natural to combine his love of arts with his interest in science, by choosing Architecture School.

Paul has studied and worked with forms, proportions, light, and structure for the past ten years. His architecture training instilled in him a certain discipline of proportions, and his eye has been trained to see mathematical relations between objects. As an Architecture student, he became acquainted with the works of Carlo Scarpa, Tadao Ando, Santiago Calatrava and Alvaro Siza.

Currently doing a Masters in Fashion Photography at LCF, Iasima (aka Pias) graduated Film Studies at UNATC in Bucharest.

“My favourite movie directors are Eric Rohmer and Gaspar Noe. Opposite poles, between whom I find myself centrally positioned. The poetic and hopeless romantic vibes of Rohmer recall Petra Collin’s work here&there, while the violent and grotesque aesthetic of Noe’s neon and bloody movies are the perfect metaphor for today’s heartless society. When I say I find myself in the middle of these two geniuses I don’t just mean the technical parts of it. I’d like to think of myself as an artist that provokes the eye of the viewer, raises questions and maybe goes too far sometimes whilst still keeping it visually pleasing. I tend to reflect my feelings and moods in what I do. I’m constantly changing and fluctuating. I re-invent myself every single day. Is it a bad thing, not being able to be labelled? F%$k it maybe this is who I am and how I am supposed to work. I love to live in constant newness, exploring the realms by following one’s own feelings. Just as a candy shop: different colours, vibes, flavours, people... every time something else, something new.”

Valentin discovered his passion for drawing, art and the built environment in his early childhood in Bacau, Romania - always playing outdoors around construction sites (fewer health & safety concerns back then) and drawing while indoors. They lured him toward a formal architectural education when he entered university in 2007.

During his studies his restlessness and curiosity drove him to pursue any international program he could find - a volunteer working in St Tropez at the restoration of the citadel; an Erasmus exchange student in ENSAP Lille; and finally a period in Paris for his graduation project. His summers too were spent at short study courses across Europe (such as the Bauhaus in Germany) - through which he both deepened his knowledge and engaged with the latest technologies and techniques in the field.

Now qualified and resident in London, Valentin is working on large scale health and education projects. Additionally he is developing new skills in restoration of historical buildings and green architecture.

Paul Sebastian Chirvase has long dreamed of becoming a fine artist and fashion designer. Born into an art loving family - his mother is also a graphic illustrator and poet - both parents played a crucial role in encouraging and supporting his creative ambitions. At age 12, Paul started taking ceramic and painting classes, and then studied monumental art at Hans Mattis Teutsch fine arts high school in Brasov, Romania. Now 21 he currently studies footwear design at University of the Arts London, and is a further step closer to realising his dreams.

Diana Canghizer is a young London based artist and fashion designer originally from Bucharest, Romania. From organising art exhibitions, fashion shows, attending history of art competitions, to working on a project that develops a device to help visually impaired people, Diana shows her passion for art, technology and design innovation. Deciding to pursue a career in the fashion industry, she entered UAL: London College of Fashion, one of the best schools for fashion design.

Diana has built her broad industry experience working for prestigious companies such as Chalayan, London Fashion Week, Microsoft, and Ada Zanditon. Her work promotes the values of design technology innovation, sustainability and inclusivity in the fashion industry. Collaborating with Microsoft on a 5 months fashion IoT (Internet of Things) technology research project, she came to the realisation that technology and fashion design can be applied symbiotically in order to innovate. As Project Leader for FELT, a social project that tackles social isolation of the visually impaired community, she works to integrate this community into the fashion industry.

Now working on a new sustainable fashion project that aims to promote Romania's rich culture of textiles and old traditional weaving techniques, Diana's aim is to conceive a new social business idea with an ethical business plan that will help skilled communities to sustain themselves. Even though the fashion industry has a negative reputation for being wasteful, young creatives like Diana are inspired to change it and use design to be global change makers.