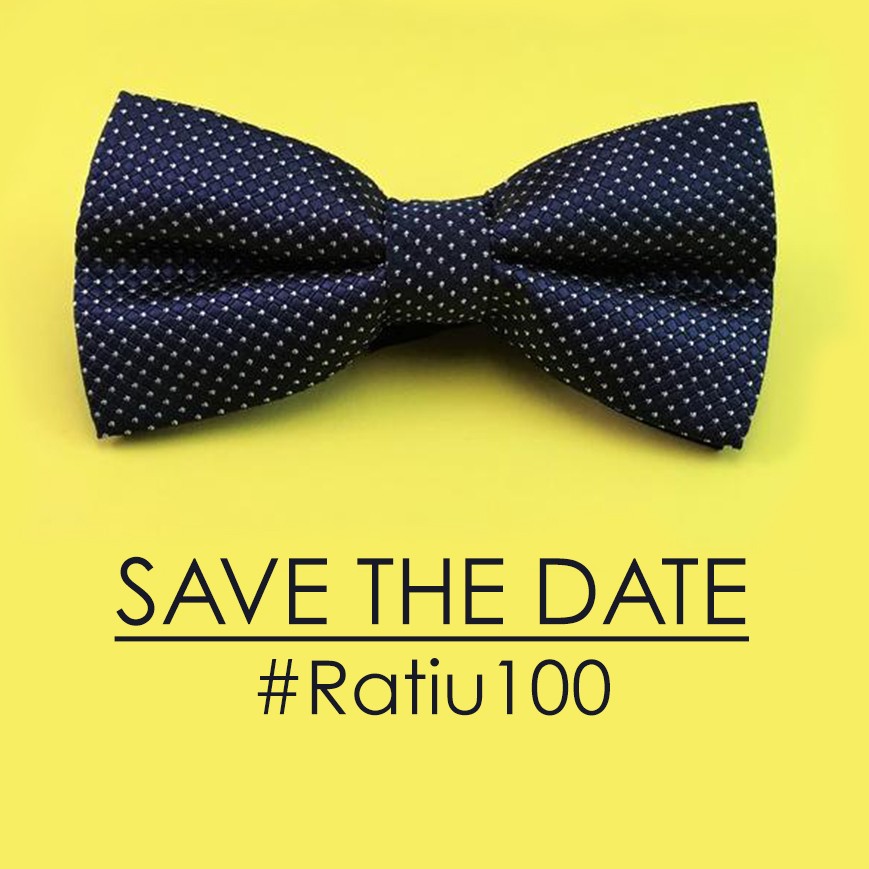 We’ve selected a number of photographs illustrating the famous scene of Ion Ratiu at the invasion by the miners of the Romanian Parliament during the 1991 Mineriad. The 1990 electoral campaign is also highlighted with photographs from Ion Ratiu’s parliamentary life alongside politicians such as Ion Iliescu, Petre Roman, Adrian Nastase.

'This man is always smiling with a genuine warmth and a sincere joy. It is in contrast with Ion Iliescu’s mask which is the same in all the images; it fascinated me. This exhibition covers the life and destiny of a man who took the opportunity to be transparent. It is an invitation for all of us to do the same in our lives’  says Indrei Ratiu, elder son of Ion Ratiu.

Going further back in time, we’ve also included photographs from the political leader’s childhood, studies at Cambridge, family and business life, a series of images dedicated to the World Union of Free Romanians he founded in 1984, the “Cotidianul” newspaper founded in 1991 and many more! 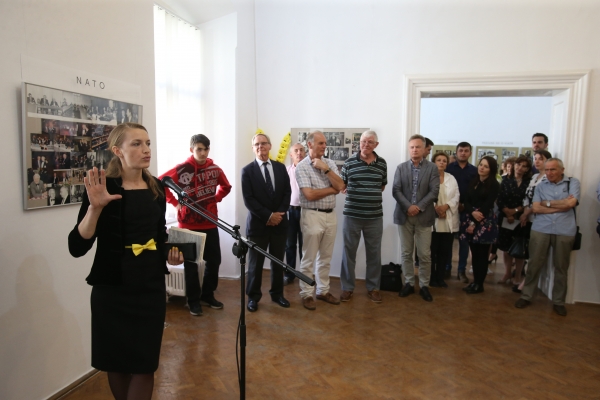 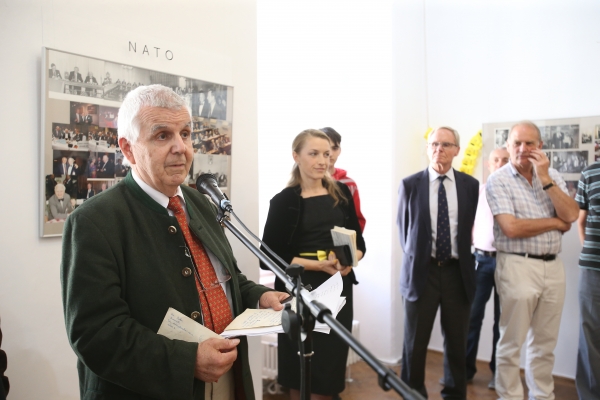 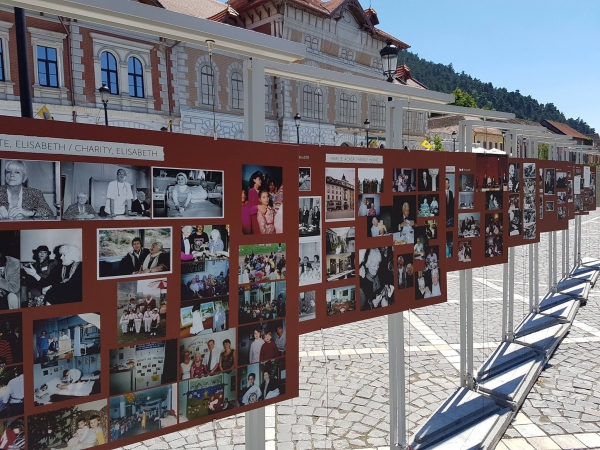 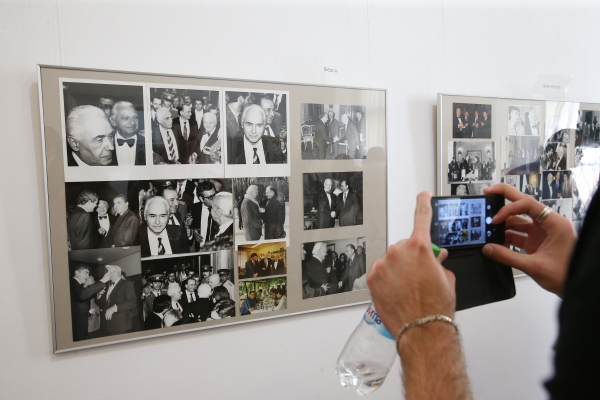