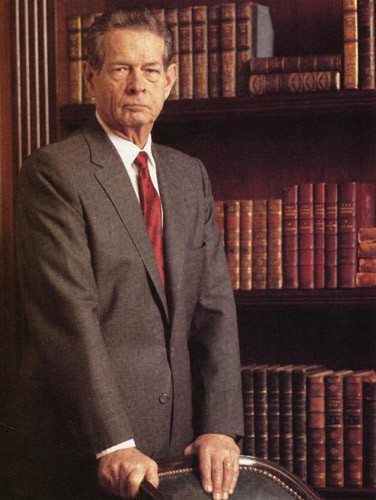 King Michael of Romania: Towards a Royal Century 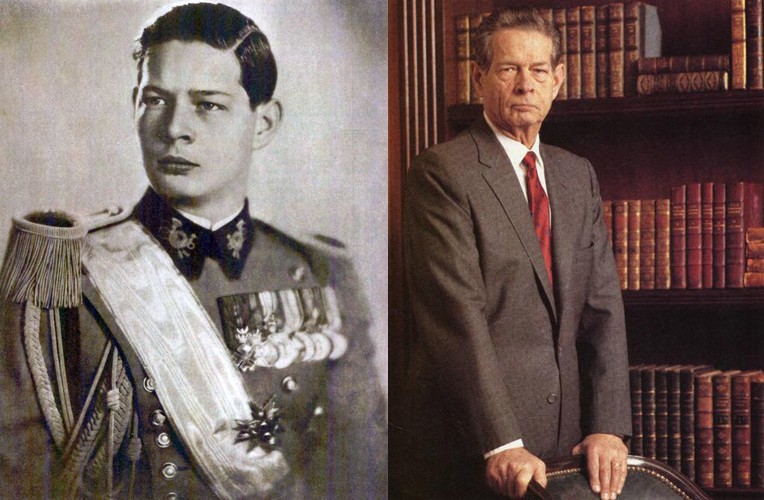 HM King Michael of Romania’s 95 birthday is celebrated by exploring the beloved monarch’s extraordinary life and achievements, as well as the rich historical connections between the Romanian and British Royal Dynasties in the company of HRH Princess Elena of Romania, film-maker John Florescu, Reverend Professor Peter Galloway and architecture professor Augustin Ioan.

The evening opens with a photo exhibition of portraits of HM King Michael of Romania.

It will also present a screening of 'King’s War' (2016, producer/writer Trevor Poots, executive producer John M. Florescu), a documentary following the young king’s heroic, and eventually frustrated, attempts to save his country from the Soviet Union’s deadly embrace.

This event is organised by the Romanian Cultural Institute.

You can find more information about the event here.