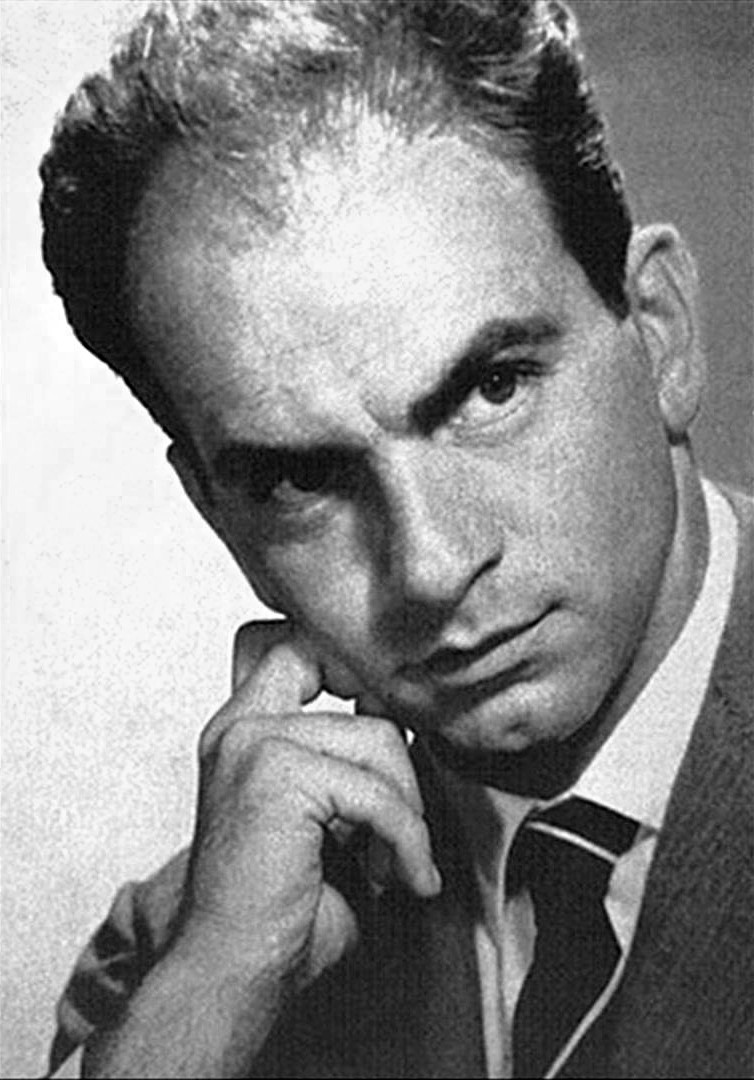 Romania gave the world four great pianists in the XXth century. All four were exiles: Clara Haskill, Dinu Lipatti, Mindru Katz and Radu Lupu. Ioana Voicu-Arnăuțoiu, a violinist who has carried out extensive research in the archive of the communist secret police (Securitate) will tell the story of Mîndru Katz.

Katz rose to prominence in the late '50 mainly through his concerts in London. He chose not to return to Romania when the Securitate tried to entice him. He was not forgiven for this and, as a result, became a non-person in the country where he was born and where he received his musical education. Once he made a name for himself in the free world, he moved to Israel to be reunited with his family. Though Katz died forty years ago, his piano playing is still highly rated by connoisseurs; yet he is not very well known in Britain, let alone in Romania.