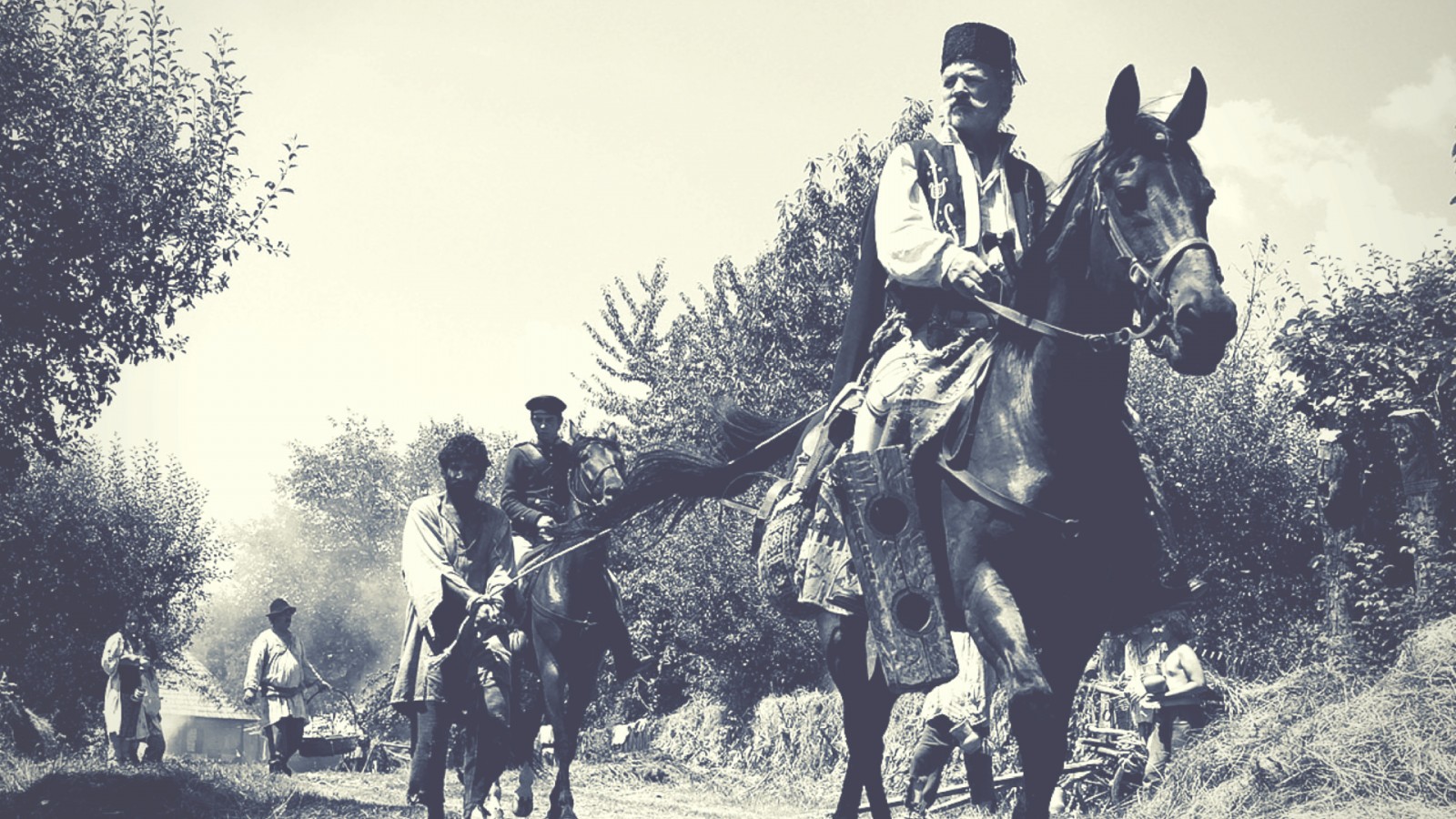 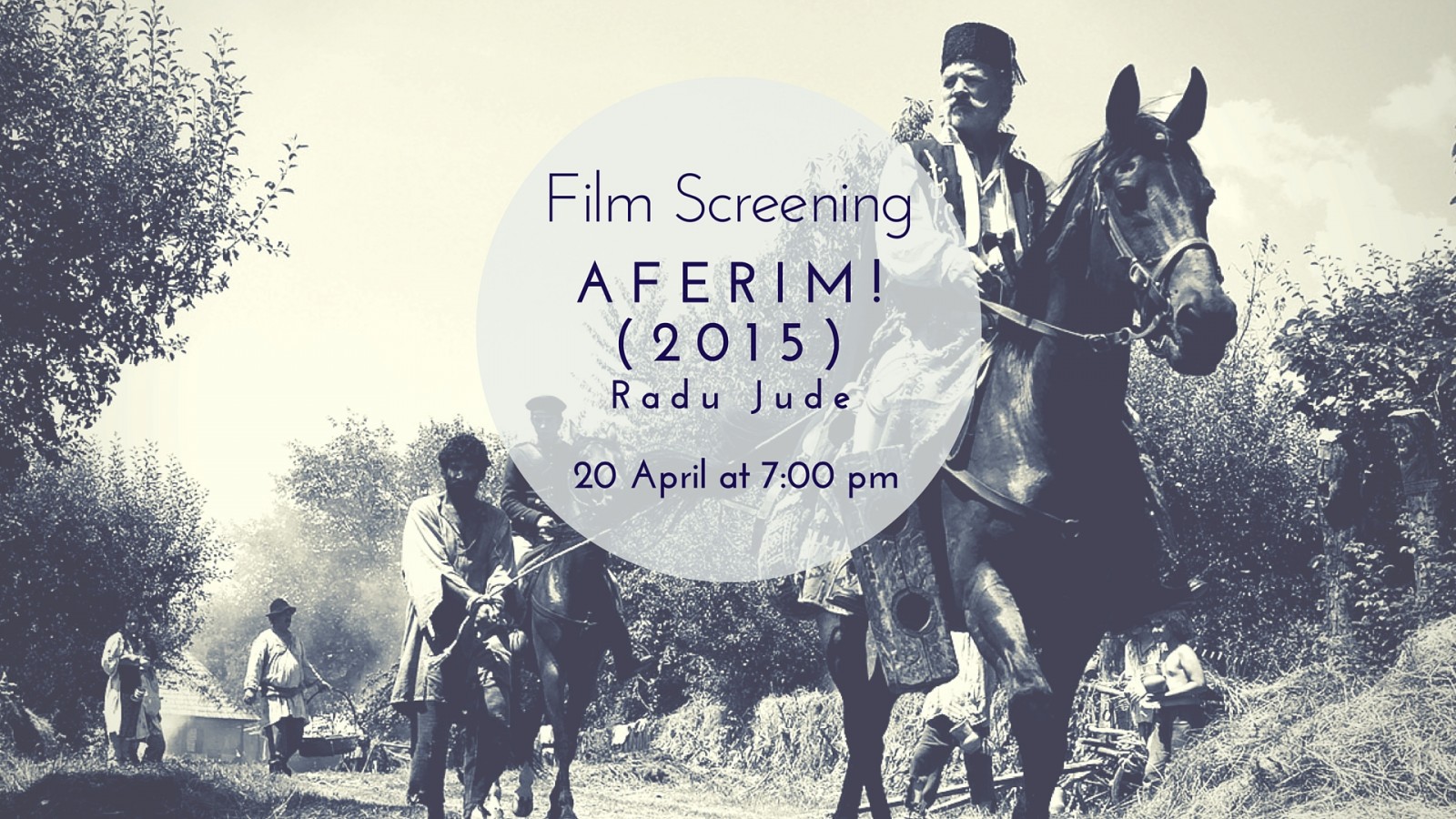 We are delighted to invite you to the screening of Aferim! (2015), Radu Jude’s latest feature film. Acclaimed as ‘an exceptional, deeply intelligent gaze at a key historical period‘ (Variety), this Romanian ‘western’ takes us on a journey inside the mentalities of the beginning of the 19th century. Such an effort would be pointless – Jude believes – unless this hazy past holds the explanation for certain present issues.

Eastern Europe, 1835. Two riders, gendarme Costandin and his son, cross a barren landscape in the middle of Wallachia. Together they are searching for a ‘gypsy slave’ who has run away from his nobleman master and is suspected of having an affair with the noble’s wife. On their odyssey they encounter people of different nationalities and beliefs, each harbouring prejudices against the others which have been passed down from generation to generation.

A moving parable about late-feudal Europe developed from historical documents and songs: its power structures and hierarchies, people’s idea of themselves and others, interaction with minorities and the resulting conflicts.
A Balkan Western shot in black-and-white which brings the cacophony of the times strikingly to life and explores the thematic arcs which stretch into the present.


The screening will be followed by a reception sponsored by Deli Twist.