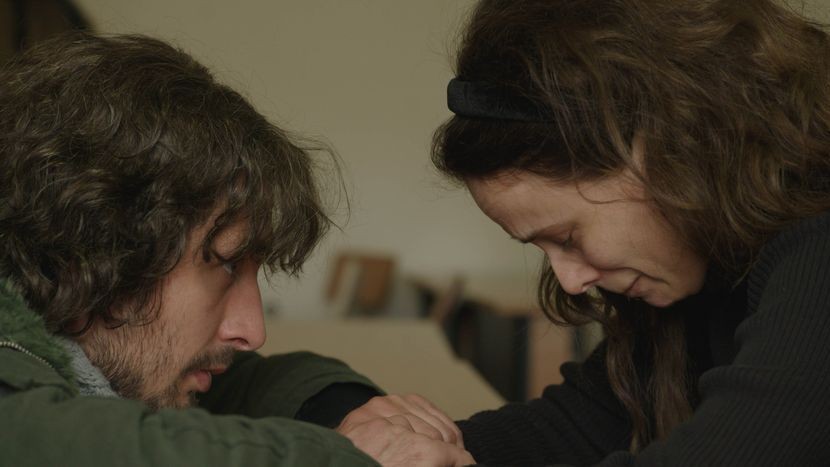 Therapy, dreams and Nietzsche all play into this Romanian drama from the director of Child’s Pose, where an intense relationship is put under the microscope.

Following on from his earlier success with Child’s Pose, Romanian director Călin Peter Netzer’s new film is an intense and disturbing account of a long-term relationship. Toma (Mircea Postelnicu) and Ana (Diana Cavallioti) are initially introduced as two young students of literature discussing Nietzsche. Much of the film centres on Ana’s problems with anxiety and depression, and consequent encounters with therapy and religion. These scenes are interspersed with Toma’s own sessions with a psychoanalyst, creating a fragmented narrative structure whose timeline gradually reveals a compelling portrait of their lives together – their marriage, family life and different career paths. It is only through piecing together the moments that we begin to understand how Ana became a self-confident career woman. Much of the film is based on recollection and dreams, and the film’s original and multi-angled approach – along with the impressive acting – allows for insights and connections that would be unlikely with a more conventional narrative.