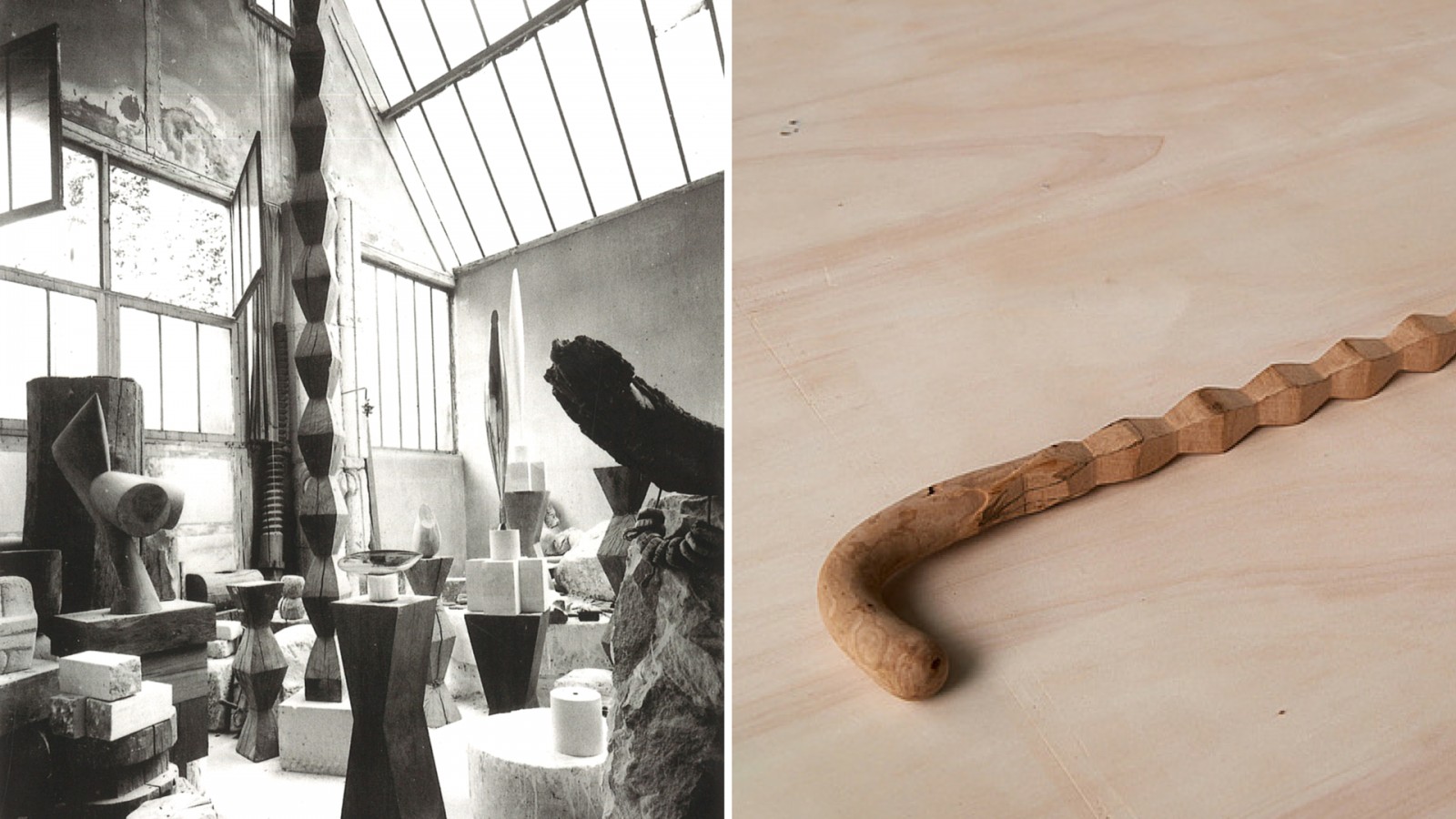 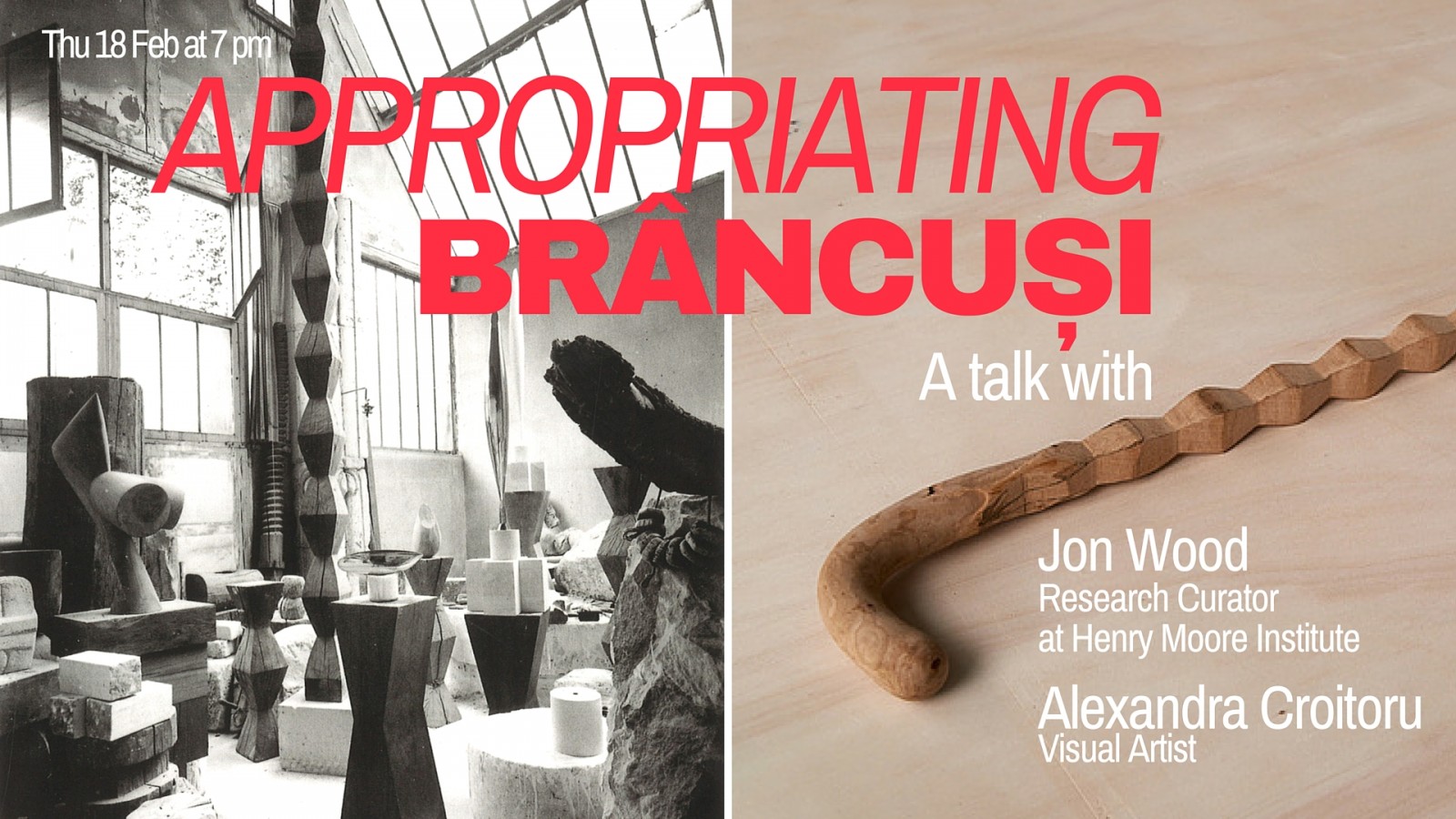 At RCC we are starting our 2016 programme with an event where we will be reviewing the legacy of the Romanian-born sculptor Constantin Brâncuși (1876 - 1957). Regarded widely as one of the most influential artists of the 20th century, Brâncuși has changed the way we look at the art of sculpture. For over a century now, his life and work have generated multiple interpretations and myths about him, which led to various historical and institutional appropriations of his art and image.

That is why, on Thursday, 18th of February, during Brâncuși week – celebrating 140 years since his birth  –  we invite you to join us for a discussion between Research Curator Jon Wood (Henry Moore Institute) and artist Alexandra Croitoru considering another way of looking at Brâncuși.

Jon Wood will talk about Brâncuși's ‘Impasse Ronsin’ studio in Paris as a place to stage his sculpture and his life from 1916 to his death in 1957. An important part of the myth of Brâncuși, his ‘white studio’ and its reconstructions – in 1977 and then 1997 outside the Pompidou Centre – have been referenced by various contemporary artists.

Back in Romania, the image of Brâncuși has been systematically appropriated, he has been ‘canonised’ and ‘nationalised,’ as part of a fragmented socio-political context. Artist Alexandra Croitoru will bring into the discussion the social construction of the Brâncuși myth and the processes by which it is consistently reproduced in Romanian popular culture.
///
Jon Wood is an art historian and curator who specialises in twentieth-century and contemporary sculpture. Currently he is Research Curator at the Henry Moore Institute in Leeds where he coordinates the academic research programme and curates exhibitions. He has written widely on the work of Brâncuși, including an essay in the exhibition catalogue for Constantin Brâncuși: The Essence of Things (Tate and Guggenheim, 2004-2006) and has a particular and ongoing research interest in the artist’s studio. Some of his recent publications include: Making It: Sculpture in Britain 1977-1986 (Art Council, 2015-16), 1913: The Shape of Time (2012-13), Articulate Objects: Voice, Sculpture, and Performance (with Aura Satz) (2009), Against Nature: The Hybrid Forms of Modern Sculpture (2008), and Close Encounters: The Sculptor's Studio in the Age of the Camera (2001).

Alexandra Croitoru is a visual artist based in Bucharest. Since 1999 she has been teaching at the Photo-Video department of The National Academy of Arts Bucharest. For the last 5 years she has been a co-curator at Salonul de proiecte Bucharest. Her projects have been presented at Kunsthalle Winterthur, MNAC Bucharest, MUMOK Vienna, Zachęta National Gallery of Art Warsaw, Shedhalle Zürich, Casino Luxembourg, Künstlerhaus Bethanien Berlin and many other institutions around Europe. Her PhD research, focused on the ‘nationalization’ of Brâncuși in Romania, was the starting point for her book ‘Brâncuși. An Afterlife’, as well as for the exhibitions she curated in 2015 in connection with it: ‘The Sons and Daughters of Brâncuși. A Family Saga’ at Galeria Plan B Cluj and ‘Art Encounters,’ Timișoara.

Mihaela Brebenel will moderate the talk. She is a visual studies researcher, writer and curator, currently completing her PhD in moving images and critical art practice in recent Romanian history, at Goldsmiths University. Mihaela teaches on the politics of the audiovisual, screen histories, media technology and digital cultures. She is currently Teaching Fellow at Winchester School of Art and Lecturer at University of Brighton. She co-organizes and co-runs events with the Screen and Audiovisual Research Unit at Goldsmiths.

Special thanks to our sponsor Deli Twist. 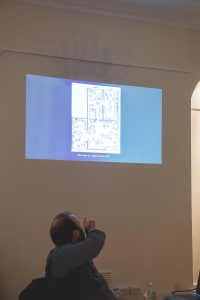 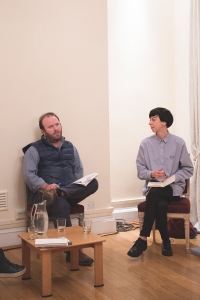 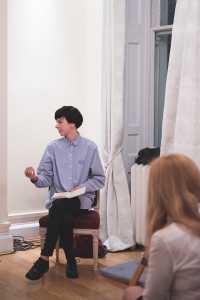 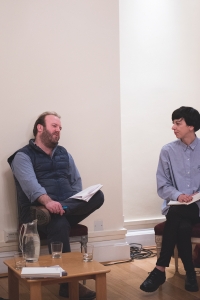 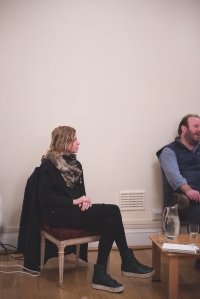