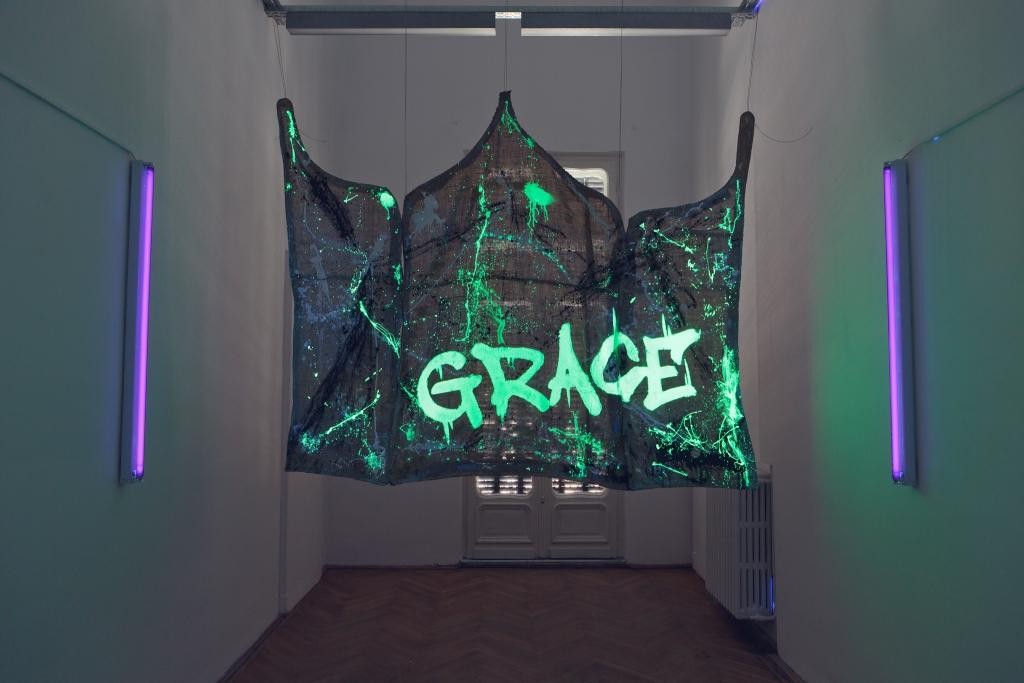 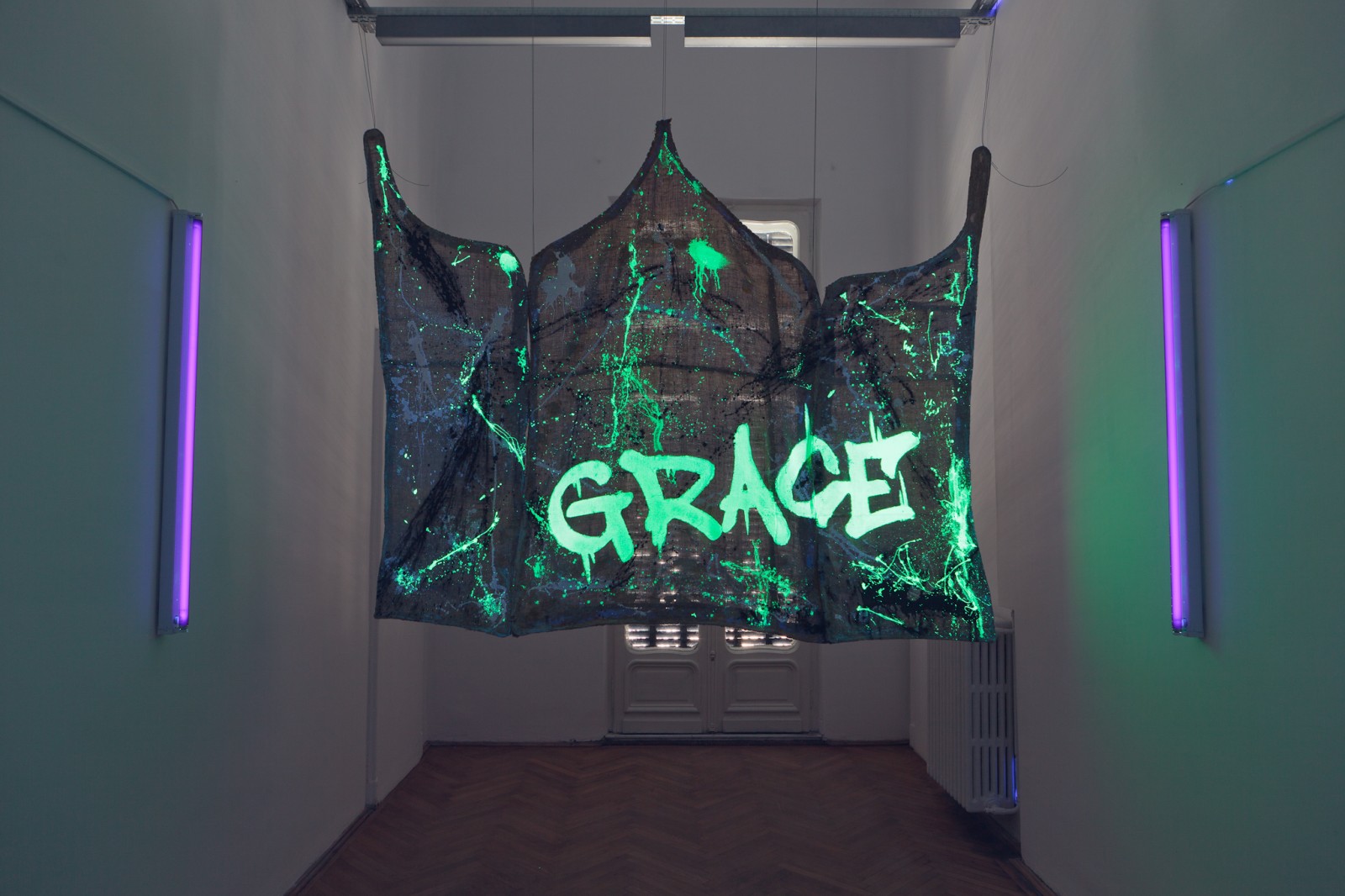 For a whole week in June 2015, Romanian art collective Apparatus 22 will transform the home of RCC into an Observatory ­­­– an experimental research project in cooperation with a group of students from the Critical Writing in Art & Design Programme at Royal College of Art in London.
As part of their residency, on Thursday, 18 June 2015 at 7:00 pm we are pleased to invite you to a playful and informative talk, "On spheres, magpies, slapping and religion", with Apparatus 22 and curator Simina Neagu. The collective is interested in exploring the intricate relationship between fashion and economy, politics as well as gender studies and social movements. Their multidisciplinary practice spans across media incorporating installations, performances and text.

Following the talk you will have the opportunity to discover Apparatus 22’s “Portraying Simulacra” – a digital questionnaire looking at the disruptive and illusory world of FAKE objects, experiences and emotions.
The talk will be followed by a reception sponsored by Deli Twist.
ABOUT
Apparatus 22 is a multidisciplinary art collective initiated in January 2011 by current members Erika Olea, Maria Farcas, Dragos Olea and late artist Ioana Nemes (1979, Bucharest – 2011, New York). A string of very diverse works (installations, performances, texts etc.) shape their practice, in which reality is mixed with fiction and storytelling merges with a critical approach where they draw knowledge and experience from design, sociology, literature and economics.

Based in Bucharest (RO), the collective has participated in exhibitions and festivals worldwide including MUMOK  – Viena (AT), Museion – Bolzano (IT), Young Artists Biennial  – Bucharest (RO), Akademie Schloss Solitude  – Stuttgart (DE),  Ujazdowski Castle – Centre for Contemporary Art, Warsaw (PL), Contemporary Art Museum (MNAC) –  Bucharest (RO) and Osage Foundation – Hong Kong. The work of the Apparatus 22 was also exhibited at La Biennale di Venezia 2013, Romanian Official Representation.
Simina Neagu (b. 1988, Bucharest) works as a curator, arts administrator and writer. After graduating with an MA in Aesthetics & Art Theory at Centre for Research in Modern European Philosophy, Kingston University London, she has collaborated with various institutions, including Vitraria Glass +A Museum, Knoll Galerie, Gothenburg Museum of Art, Centre for Contemporary Art Ujazdowski Castle or Zabludowicz Collection and has contributed to publications such as Springerin or South London Art Map. 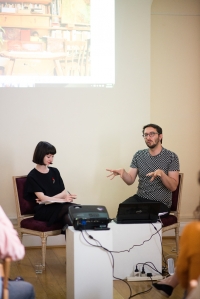