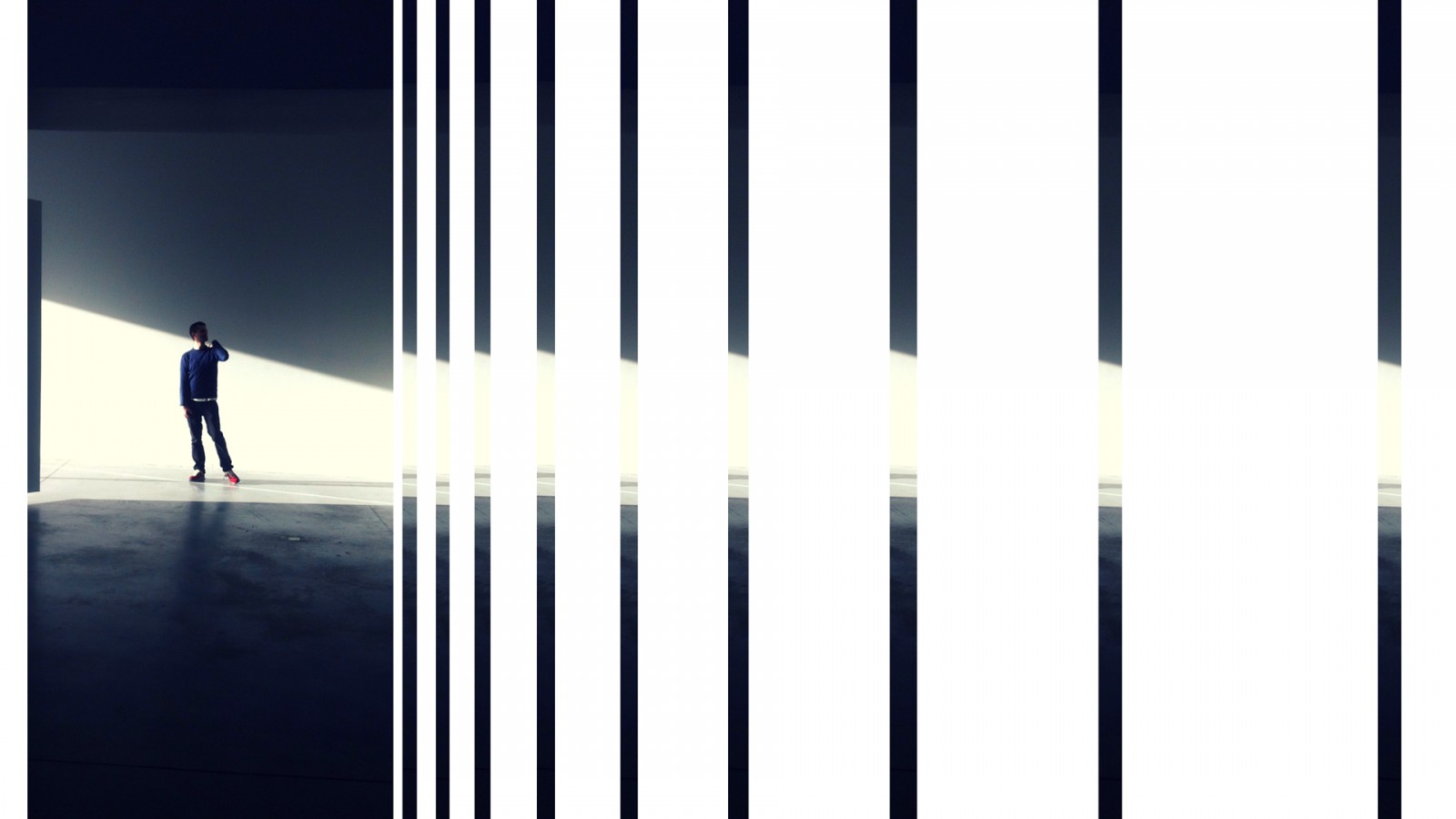 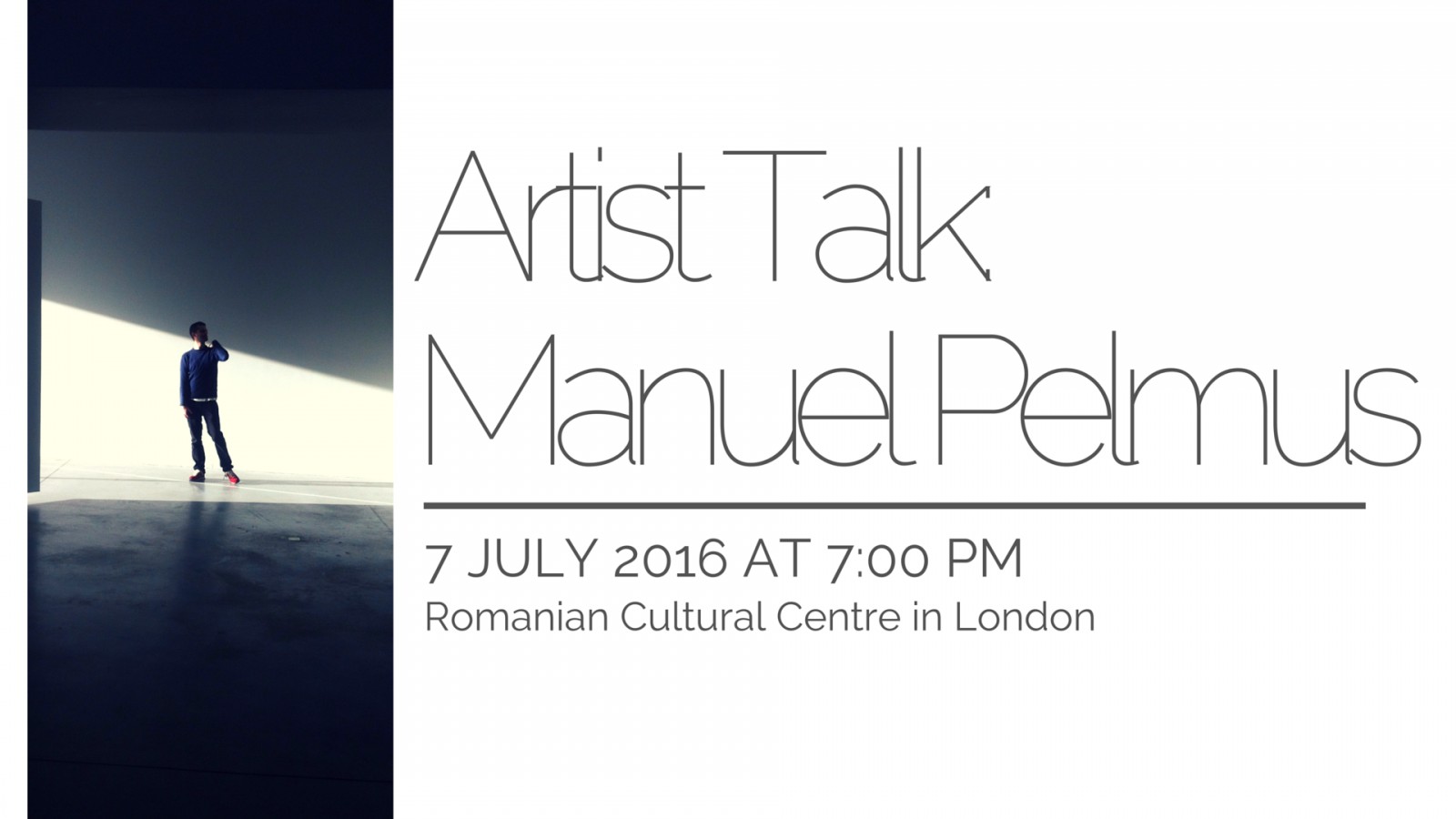 On July 7, Manuel Pelmuş comes to RCC to talk about his work, collaborations and the most recent project: Public Collection Tate Modern, which can still be seen until July 3rd.
He will be in conversation with performance critic, curator and theorist Diana Damian Martin.

Public Collection Tate Modern 2016 is a site-specific work by Alexandra Pirici and Manuel Pelmus. The work is enacted by a group of five performers who use their bodies to transform artworks originally made in other media. These include well-known and not so well-known works from the Tate collection, alongside works from other public collections. Though the work is playful, at the same time it critically proposes an alternative system of value in which the live act prompts us to consider how we might embody a shared heritage.

Manuel Pelmus is a Bucharest and Oslo based artist. He has a background in choreography, and over the years he developed works for the theater context, while recently being increasingly more active in the visual arts/museum context. Manuel Pelmus represented Romania (together with Alexandra Pirici) at the -55th- Venice Biennale with the acclaimed project “An Immaterial Retrospective of the Venice Biennale”. His works have been presented at the Van Abbe Museum - Eindhoven, Hebbel am Ufer Berlin, Moma Warsaw, Para/Site - Hong Kong, Centre Georges Pompidou , Museum M - Leuven, Museum der Moderne Salzburg, The Kiev Biennale, Bass Museum of Art Miami, The Off-Biennale - Budapest, Judson Church New York, De Singel Antwerp, Tate Liverpool, among others. Manuel Pelmus has been awarded the Berlin Art Prize for Performing Arts 2012 and the Excellence Award of the National Dance Center in Bucharest.

Diana Damian Martin is a London-based performance critic, curator and theorist. She writes about theatre and performance for a range of publications including Divadlo CZ, Scenes and Teatro e Critica. She is on the editorial boards of Exeunt Magazine, Sinais de Cena, Critical Stages and body space technology.  She is a member of practice-based research collective Generative Constraints. Her research examines the politics involved in the critical act, placing emphasis on criticism as a mode of discursive, political engagement with culture, as well as a form of creative practice. She a Lecturer in Performance Arts at Royal Central School of Speech and Drama and a Fellow of the International Association of Theatre Critics. 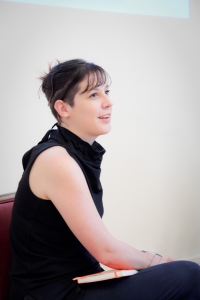