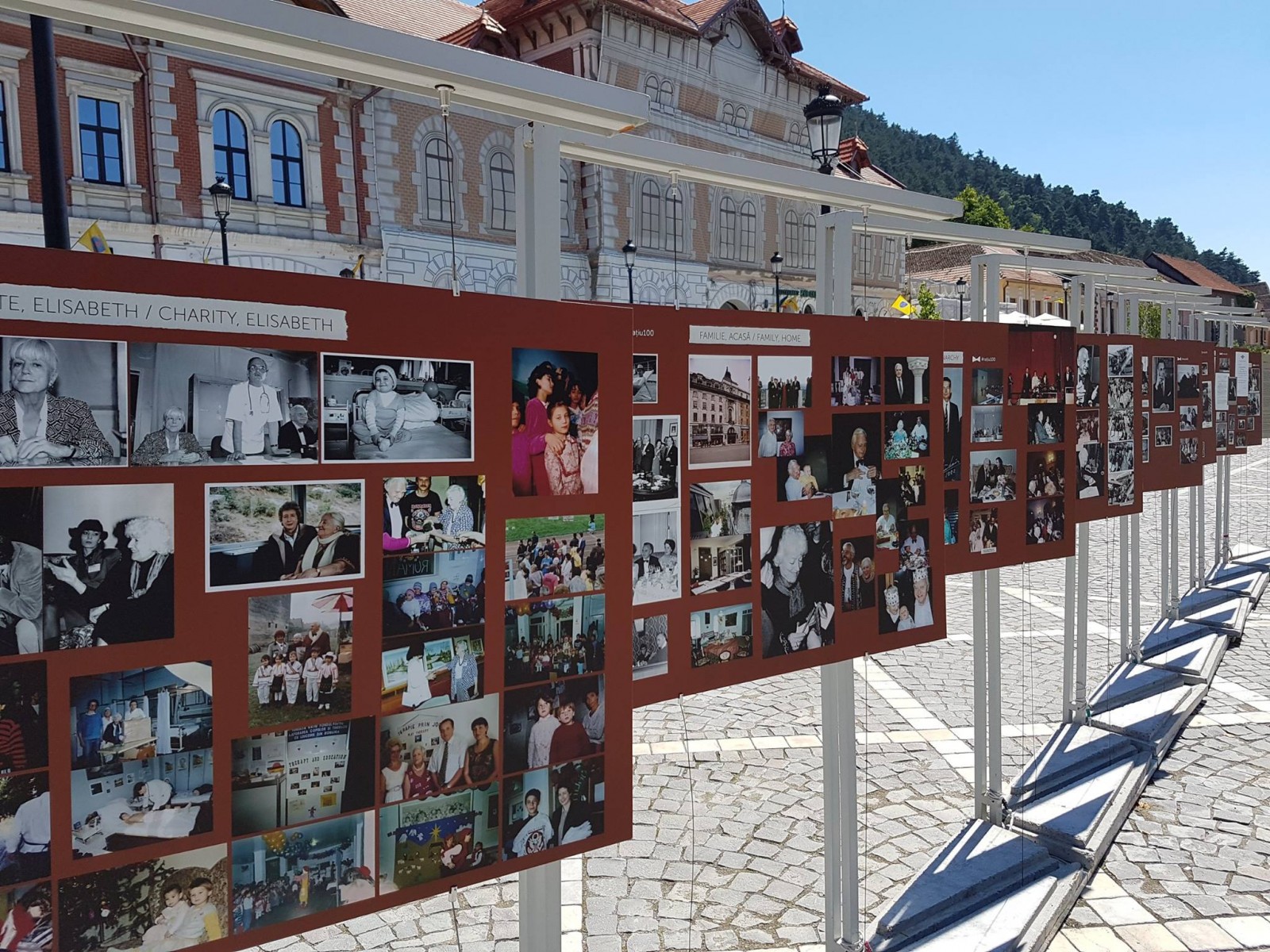 An exclusive photo exhibition marking a century from the birth of Ion Ratiu, can be admired until the end of August in the Union Square of Rasnov.

Rare snapshots with Pope John Paul II, Margaret Thatcher, Francois Mitterand and Yasser Arafat, copies of the graduation diploma at the University of Cambridge, images of his return to Romania after more than 40 years of exile are some of the main attractions.

Tuesday, August 1, Rasnov Film & History Festival is entirely dedicated to Ratiu centenary: the projection of the documentary "The Gentleman with a Bowtie" by Lucia Hossu-Longin is followed by evocations of the Ion Ratiu Medalion and the launch of Time Magazine - Ion Ratiu Supplement; all are hosted by the Cinema "Amza Pellea", Rasnov.

The centenary concludes in the Evangelical Church with a Baroque Ensemble of Transylvania concert and a read from unpublished pages of the Journal of Ion Ratiu by honorable guests: soprano Mihaela Maxim and historian Stejarel Olaru.

More details of the event here.