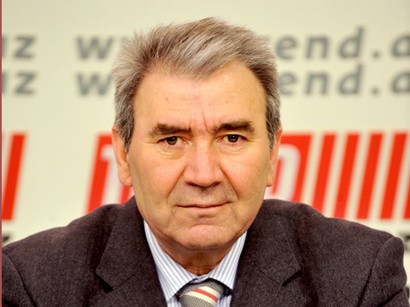 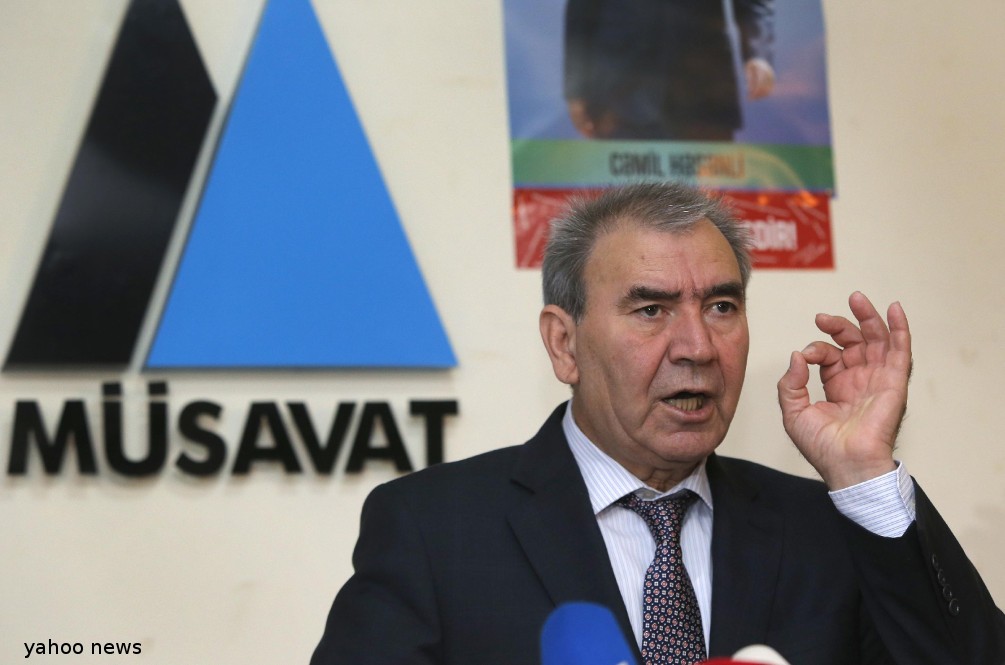 The Woodrow Wilson International Center for Scholars is pleased to announce that Dr. Jamil Hasanli, a leading scholar and political activist from Azerbaijan, will receive the 2015 Ion Ratiu Democracy Award, a one-month fellowship in Washington, D.C. The awardee was selected by the Ratiu Award Board which includes former awardees, such as Polish dissident and public intellectual Adam Michnik.

A former member of parliament, and leading historian, Dr. Hasanli is currently the Chairman of the National Council for Democratic Forces of Azerbaijan. His activism dates back to 1988-1989, when Hasanli, as a young historian, was one of the co-founders of the pro-democracy Azerbaijan Popular Front (APF) organization. In 2013, he was chosen as the sole opposition candidate to face Azerbaijani president Ilham Aliyev. At great personal cost he remains chairman of the National Council, a position he uses to air grievances against the government’s crackdown on human rights activists, journalists and bloggers. He regularly visits the most controversial political prisoners arguing that they need moral support as well as food and medicine while in prison.

Established in 2005, the Ion Ratiu Democracy Award (IRDA) aims to bring visibility and international recognition to the ideas, ideals and accomplishments of individuals around the world who are working on behalf of democracy. It brings recognition to the importance of the work carried out by democracy activists around the world.  The event expresses the deep commitment to democracy of the late Ion Ratiu through his contributions as a Romanian politician as well as his interest in democratic change worldwide. The selection is made by an advisory board comprised of members of the Ratiu Family Foundation and previous awardees.

The Award is generously supported by the Ratiu Family Foundation (London), established in 1979 by Ion Ratiu and his wife Elisabeth Ratiu, in partnership with the Ratiu Democracy Center (Turda, Romania, Ion Ratiu’s birthplace). The goals of the Foundation are to further education and research in the culture and history of Romania in particular, and also to stimulate and support civil society in its understanding and application of democracy and democratic principles the world over. Details can be found on www.ratiufamilyfoundation.com
and www.ratiudemocracycenter.org.

The Woodrow Wilson International Center for Scholars, the living national memorial to President Woodrow Wilson, was established by Congress in 1968 and is headquartered in Washington, D.C. It is a nonpartisan institution, supported by public and private funds, engaged in the study of national and world affairs. The Center establishes and maintains a neutral forum for free, open, and informed dialogue of ideas.