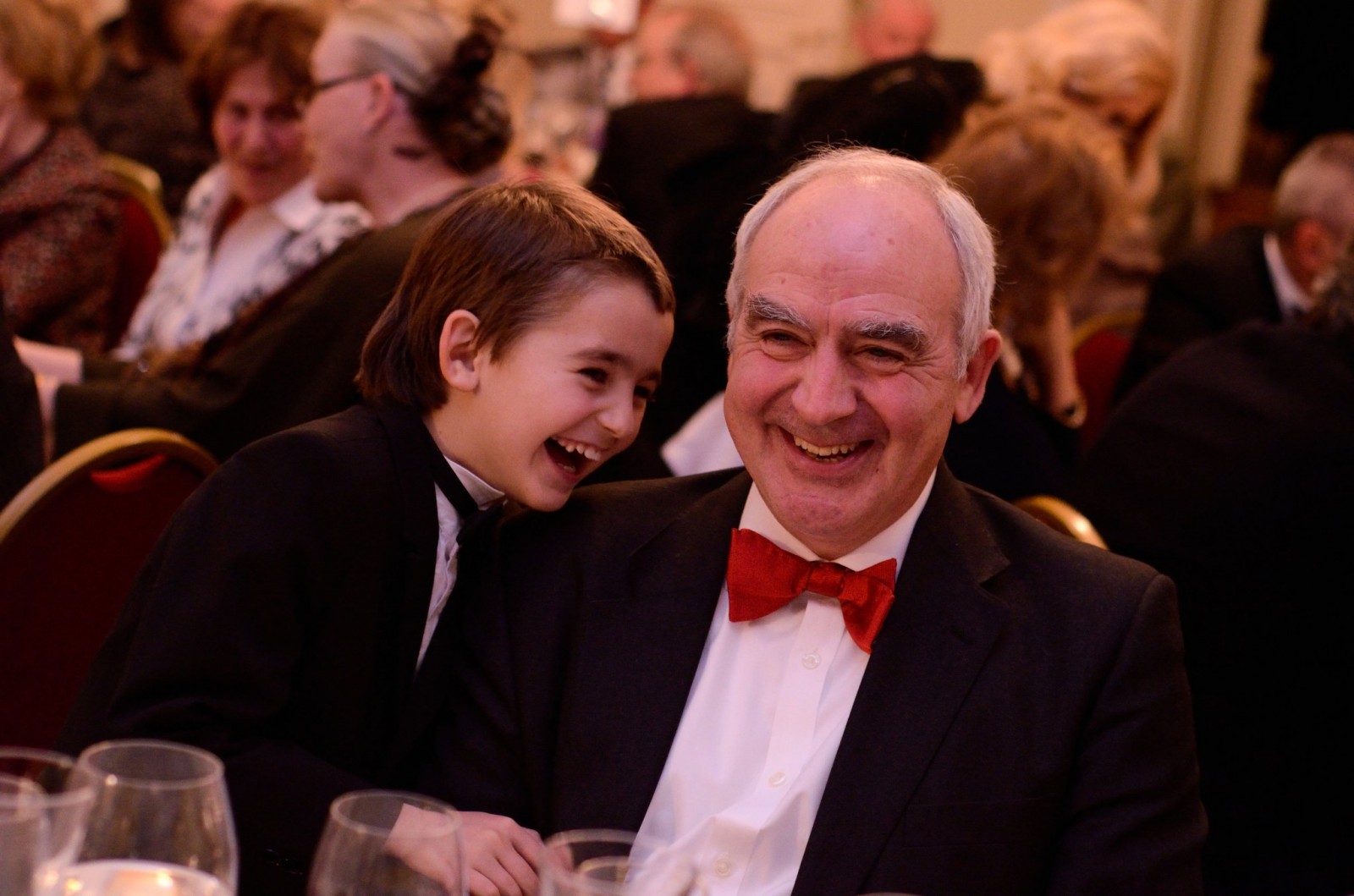 Nicolae Rațiu, President of the Rațiu Family Charitable Foundation and Chairman of the Rațiu Democracy Center Board of Directors, will be awarded the "Nihil Sine Deo" Royal Decoration, granted through the decision of HRH King Michael I of Romania.

According to the Royal House, the medal is awarded to leading personalities in social, scientific, education, cultural, spiritual, economic, political and military fields, who have a longstanding and valuable professional experience, or have achieved a top performance, had an outstanding initiative, or have proved generosity and responsibility and used their personal example for the benefit of Romania.

Instituted on 30 November 2009, the "Nihil Sine Deo" Royal Decoration is a distinction awarded by decision of the head of the Royal Family of Romania, as is the case with the “King Michael I Medal for Loyalty” and the decoration of the “Cross of the Romanian Royal House.”
A maximum of 200 living individuals and institutions may hold the Award at any one time.

Earlier this year, Nicolae Rațiu was also awarded the medal Most Excellent Order of Member of the British Empire (MBE) by her majesty Queen Elizabeth II, presented by HRH Prince Charles.

The awarding ceremony will take place on 5 November at Elisabeta Palace.