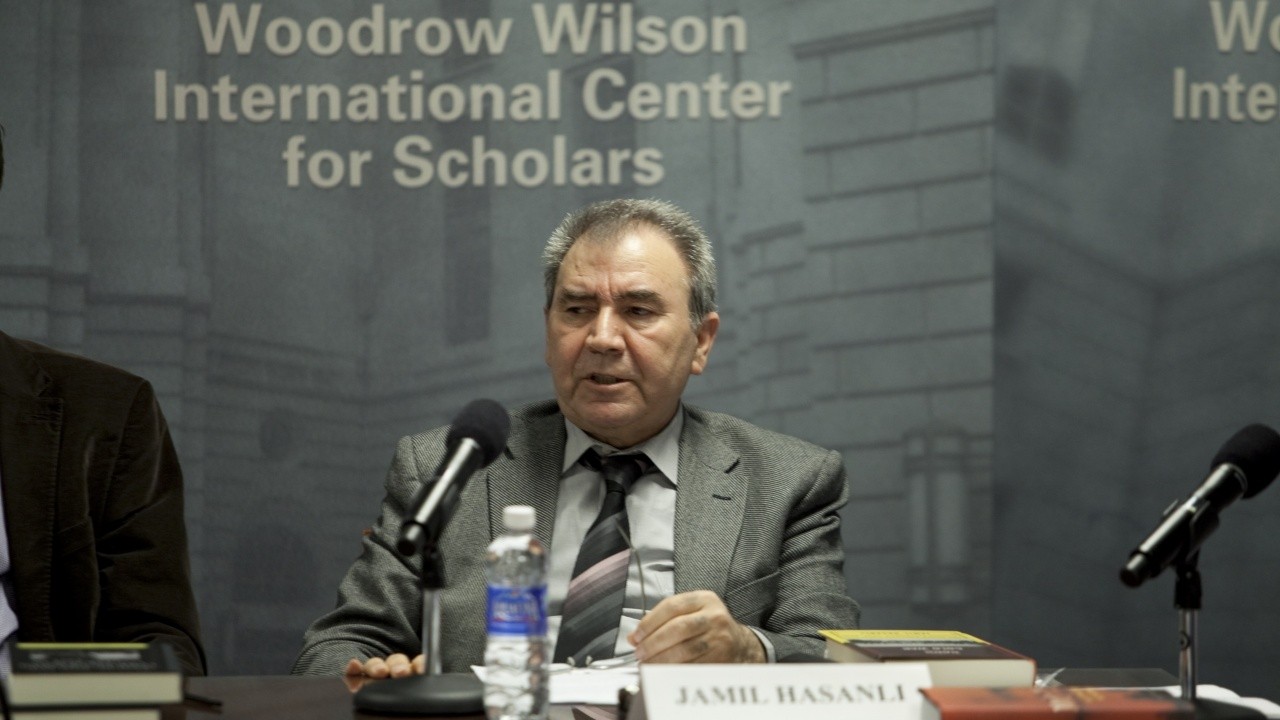 Established in 2005, the Ion Ratiu Democracy Award (IRDA) aims to bring visibility and international recognition to the ideas, ideals and accomplishments of individuals around the world who are working on behalf of democracy. It brings recognition to the importance of the work carried out by democracy activists around the world.  The event expresses the deep commitment to democracy of the late Ion Ratiu through his contributions as a Romanian politician as well as his interest in democratic change worldwide.

This event is co-sponsored by the Ratiu Family Charitable Foundation and the Ratiu Center for Democracy.