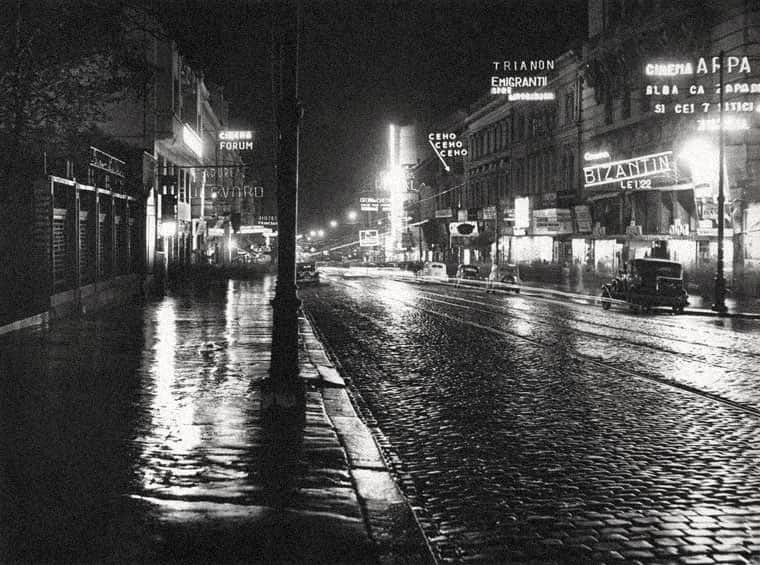 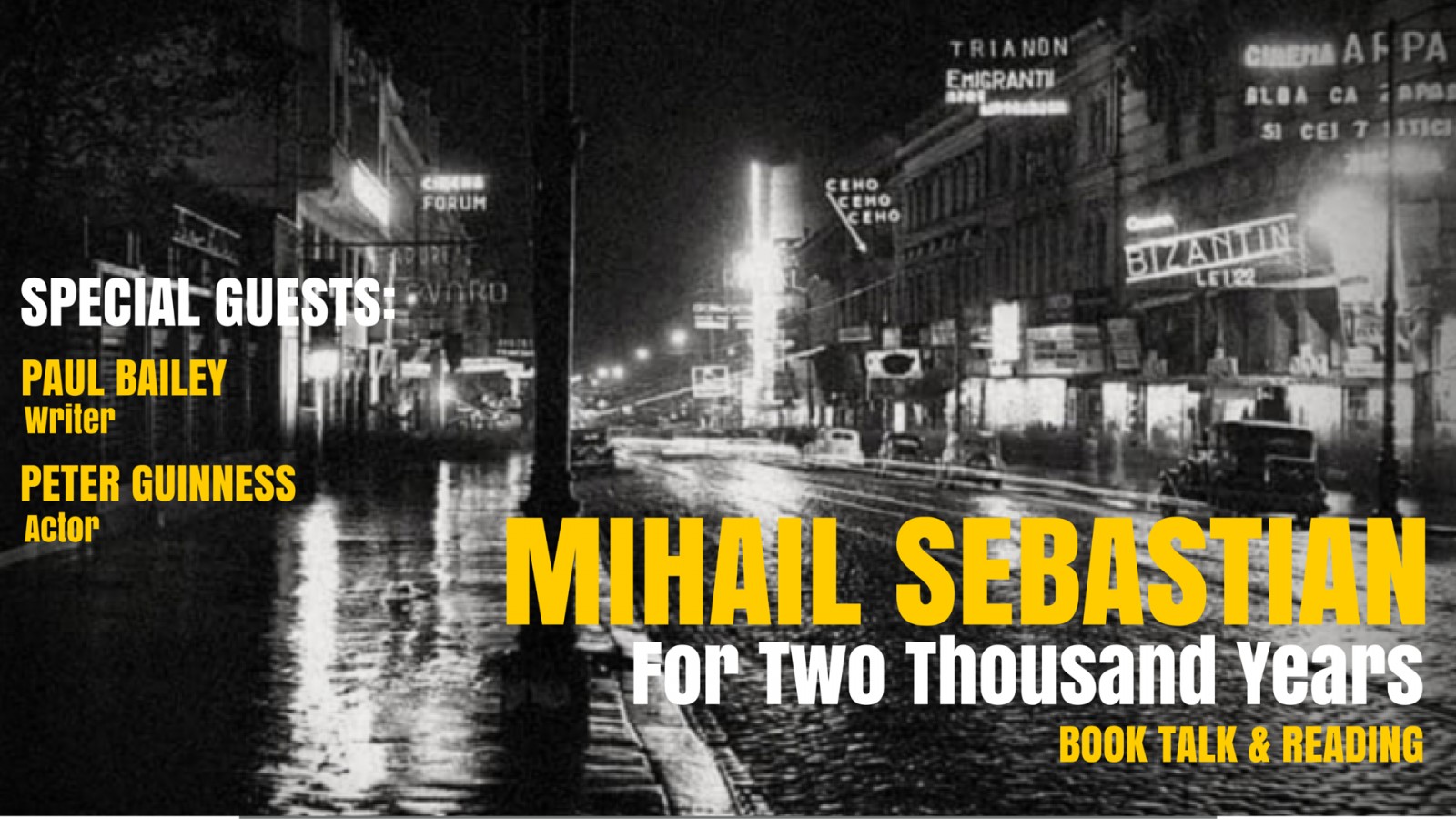 We are delighted to invite you to a book talk with British writer and critic Paul Bailey and Editor Casiana Ioniță about Mihail Sebastian’s novel, ‘For Two Thousand Years’. British actor Peter Guinness will read from the book.
This 1934 masterpiece is now available in English (Penguin Modern Classics) for the first time, beautifully translated by Irish short story writer Philip Ó Ceallaigh.

Mihail Sebastian was a Romanian novelist, playwright, and prominent critic in Bucharest literary society until escalating anti-Semitic legislation made him a pariah who was abandoned by his circle of friends, including the philosopher Emil Cioran and the historian of religion, Mircea Eliade. 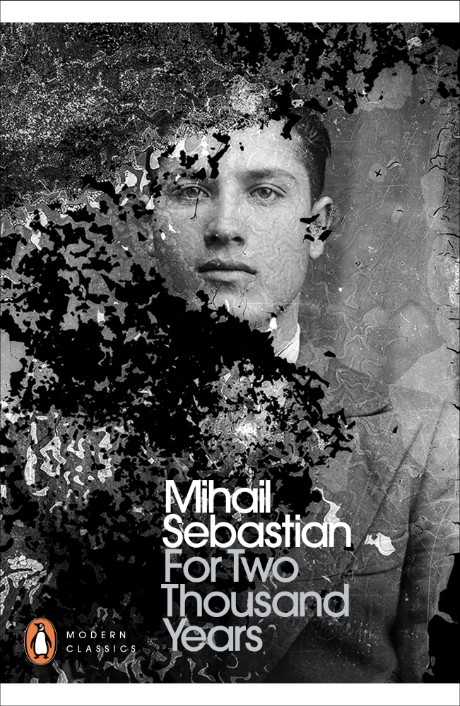 ‘For Two Thousand Years’ is Mihail Sebastian’s autobiographical novel, a poignant portrait of a Jewish Romanian intellectual. It is a prescient, heart-wrenching chronicle of resilience and despair, broken layers of memory and the terrible forces of history.

Mihail Sebastian was born in Romania in 1907 as Iosef Hecter. Having survived the war and the Holocaust, he was killed in a road accident early in 1945 as he was crossing the street to teach his first class.  His long-lost diary, Journal 1935-1944: The Fascist Years, was published to great acclaim in the late 1990s. 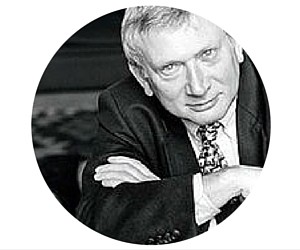 Paul Bailey is a British writer and critic, author of twelve novels, three of which – Kitty and Virgil, Uncle Rudolf and The Prince's Boy – are concerned with Romania. He was twice shortlisted for the Booker Prize for Fiction. Bailey’s latest books are Chapman's Odyssey (2011) and The Prince's Boy (2014). The author has also written plays for radio and television. 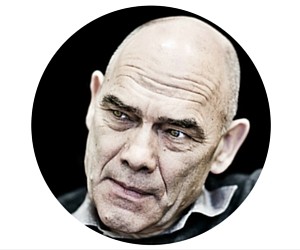 Renowned British actor Peter Guinness will read excerpts of the book. Peter Guinness began his career playing Sergeant Kite in Farquhar’s “The Recruiting Officer” forty years ago and has been a ubiquitous presence on stage and screen ever since. Memorable moments include stepping onto the boards of the Citizen’s Theatre in Glasgow for the first time in Philip Prowse’s production of “The Second Mrs. Tanqueray”, and appearing in a smoke-filled warehouse attic at Manchester's Museum of Science and Industry alongside Russian pianist Mikhail Rudy in “The Pianist”. His favourite backstage moment – sharing the make-up wagon on a truly terrible film about the discovery of America with a very mischievous Marlon Brando.

Casiana Ioniță is an editor at Penguin Books, where she works on non-fiction and Classics.

The talk will be followed by a reception sponsored by Deli Twist. 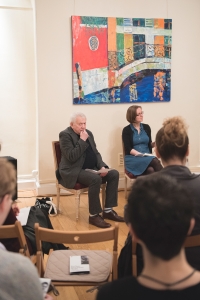 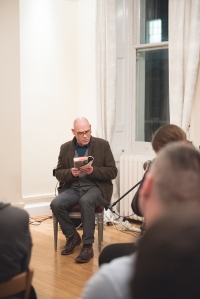 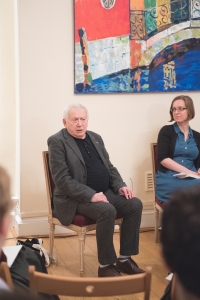 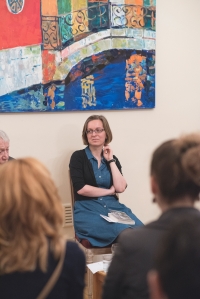