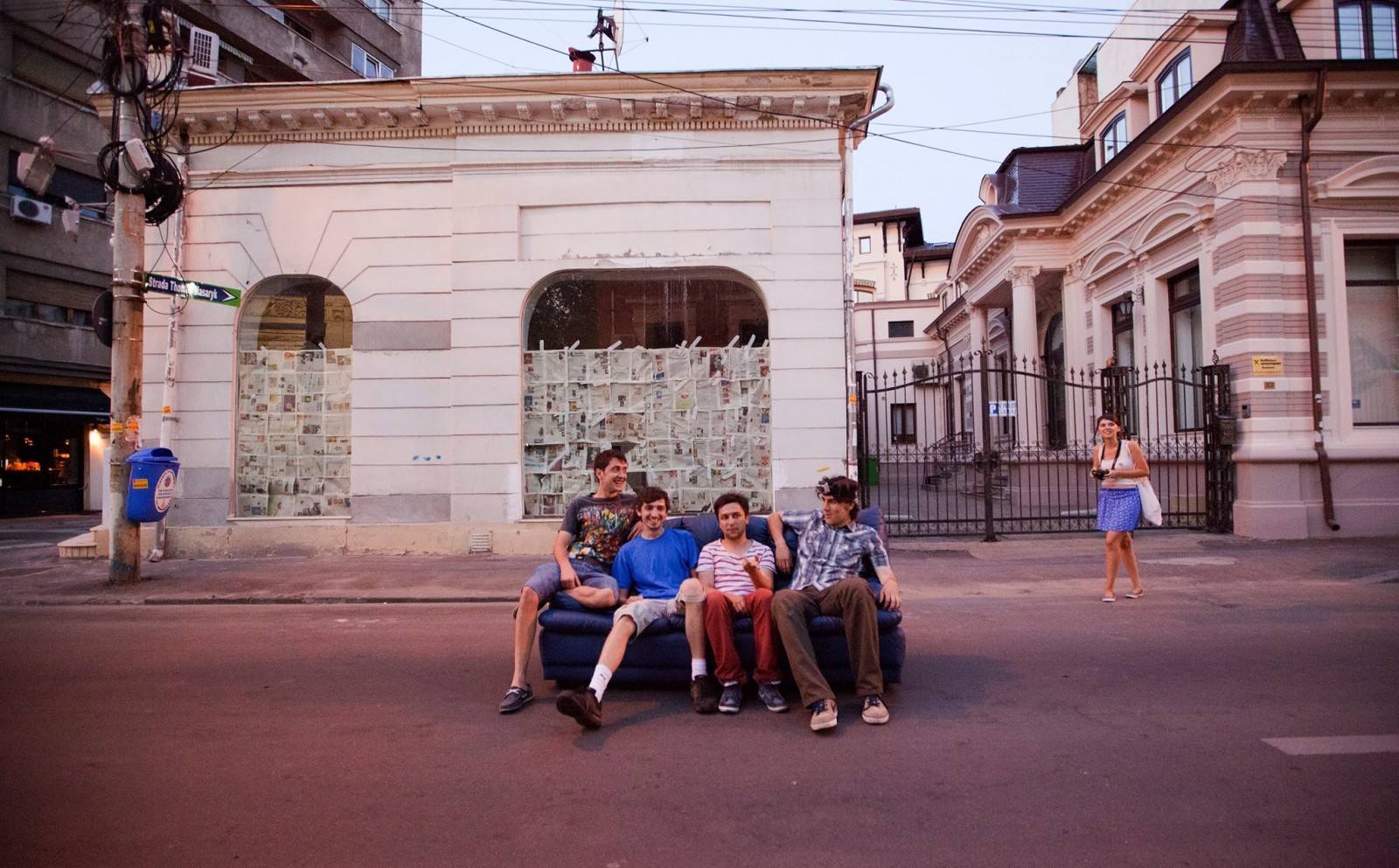 Founding members Ștefan Mako and Vlad Ursulean come to RCC London to share their past projects and future ambitions for an improved version of independent journalism in Romania.

The discussion will be moderated by journalist Crina Boroș.

This event is free, but places are limited so please book a place by sending an email to bookings@romanianculturalcentre.org.uk

Casa Jurnalistului (Journalist's House) is a place in Bucharest for hardcore journalists who love their craft, but their labour is not simply a means to another end. Emerging in 2013 as a reaction to the biased Romanian mainstream media, they work as a community of independent journalists, open and transparent, who experiment with new narrative styles in a digital landscape.

After quitting their jobs, a handful of young journalists started researching and writing about some of the craziest, yet socially relevant things happening around them. They were barely making a living, but every hardship became part of their stories. Before long, Casa Jurnalistului gathered an enthusiastic audience whose donations kept them well-fed and on the frontline.

These journalists travelled 4,000 kilometres, following the refugees from Greece to Germany, ran a cross-border investigation into a crooked deal to extract shale gas from Romania’s poorest county, and put together an in-depth feature story about Romania’s stray children, who built an underground drug empire. To name just a few of their manifold investigations.

Their work has been featured in the international media such as The Guardian, Channel 4, USA Today, Al Jazeera and has won them various awards.
Against all odds, Casa Jurnalistului continues to be an inspiring example of independent journalism.

Vlad Ursulean is a reporter who roams around until he figures something out and calmly rushes to tell everyone about it. He wrote about geopolitics, watermelons, war and sociological surrealism. He closely follows the melting of the human mind into a digital future.

Ștefan Mako is a resident of the Journalist’s House since 2012. He previously worked in national news radio, print and TV. With an interest in poverty and homelessness, his work also spans across subjects such as police abuse and extremism in Romania. Earlier this year he followed the refugees from Greece to Germany.

Crina Boros is an investigative reporter at Greenpeace UK and trainer who specialises in data-driven reporting and transparency laws. Her portfolio includes Swiss Leaks, the abuse of migrant workers, victim compensation and money laundering. She has led the Thomson Reuters Foundation’s first international index on women’s rights, and has reported for the BBC, Exaro News, and OffshoreAlert. 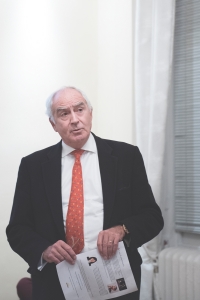 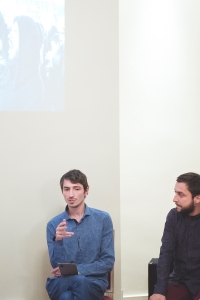 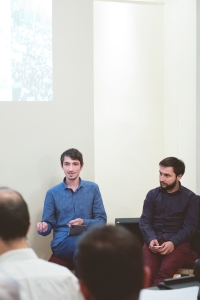