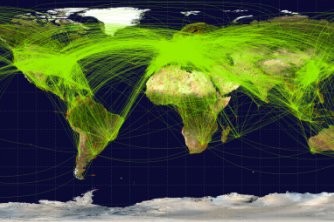 Cross-border Journalism: Europe and Beyond 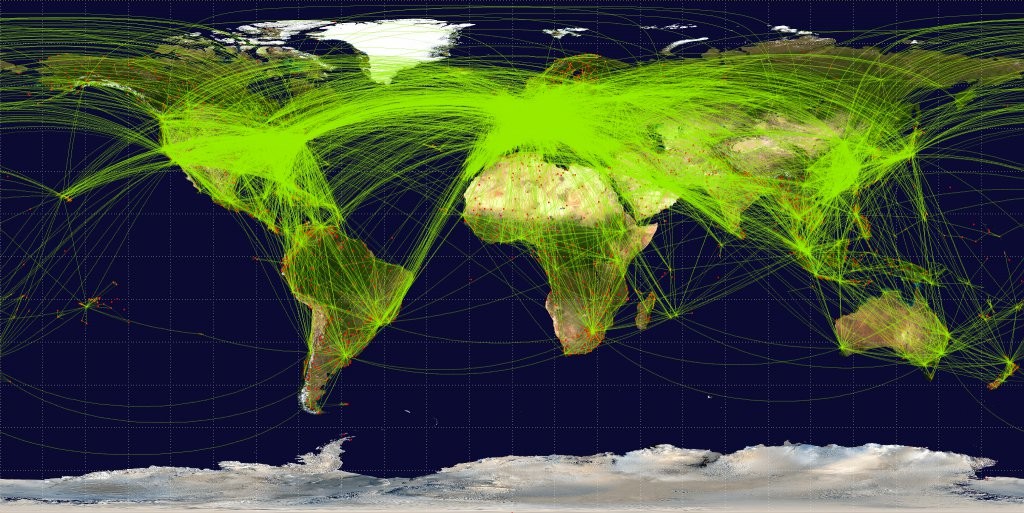 Cross-Border Journalism: Europe and Beyond
An event in partnership with Frontline Club London

When money, politics, abuse of power and corruption reach across borders, transnational networks of journalists become key to an open, accountable and democratic society. Cross-border investigations such as Swiss Leaks and Tobacco Underground have caused public outcry, and in many instances have led to legislative changes and the prosecution of those under investigation.

This game-changing journalism model is increasingly facilitated by the rise of digital tools, access to international databases and the ability to bypass restrictive national freedom of information laws. However, cross-border collaboration is facing its own challenges, from funding opportunities to logistical issues and disparate journalistic cultures.

In an event in partnership with Frontline Club London and Frontline Club Bucharest, a panel of experts will be discussing what it takes to expose stories that spill across borders, as well as the potential obstacles and impact involved.
This discussion will be moderated by Gavin MacFadyen, Director of the Centre for Investigative Journalism and Visiting Professor at City University.

THE PANEL
Crina Boros is an investigative reporter at Greenpeace UK and trainer who specialises in data-driven reporting and transparency laws. Her portfolio includes Swiss Leaks, the abuse of migrant workers, victim compensation and money laundering. She has led the Thomson Reuters Foundation’s first international index on women’s rights, and has reported for the BBC, Exaro News, and OffshoreAlert.

Stephen Grey is a special correspondent on the global enterprise team at Reuters news agency. He is author of Ghost Plane, an account of the CIA rendition program, and Operation Snakebite, on the war in Helmand, Afghanistan. His most recent film was“Kill/Capture” for PBS Frontline. He has won several awards, including the Overseas Press Club award in 2006 for human rights reporting and the Kurt Schork Award for International Reporting in 2010.

Craig Shaw is a British journalist and fellow at the Centre for Investigative Journalism in London. Specialising in cross-border corruption and human rights, he previously worked for the International Consortium of Investigative Journalists on the global “Offshore Leaks” investigation which helped lift the veil on the secretive world of tax havens. Shaw’s reports have been published in leading international news media such as The Guardian, The Sunday Times, Sydney Morning Herald, L’Espresso, Der Freitag and the Thomson Reuters Foundation.

The Frontline Club is a media club that exists to promote freedom of expression and to support journalists, photographers and cameramen and women who risk their lives in the course of their work. The Frontline Club delivers an extensive programme of public events and aims to promote engagement and dialogue on international affairs, champion independent journalism and provide a diverse range of training for journalists and other media workers.

Frontline Club Bucharest operates as part of the charitable Frontline International Partners project, and organises regular talks, documentary screenings and workshops in order to engage communities in Romania in critical thinking about international affairs and the media. 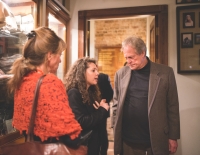 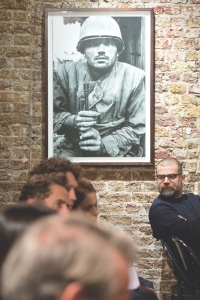