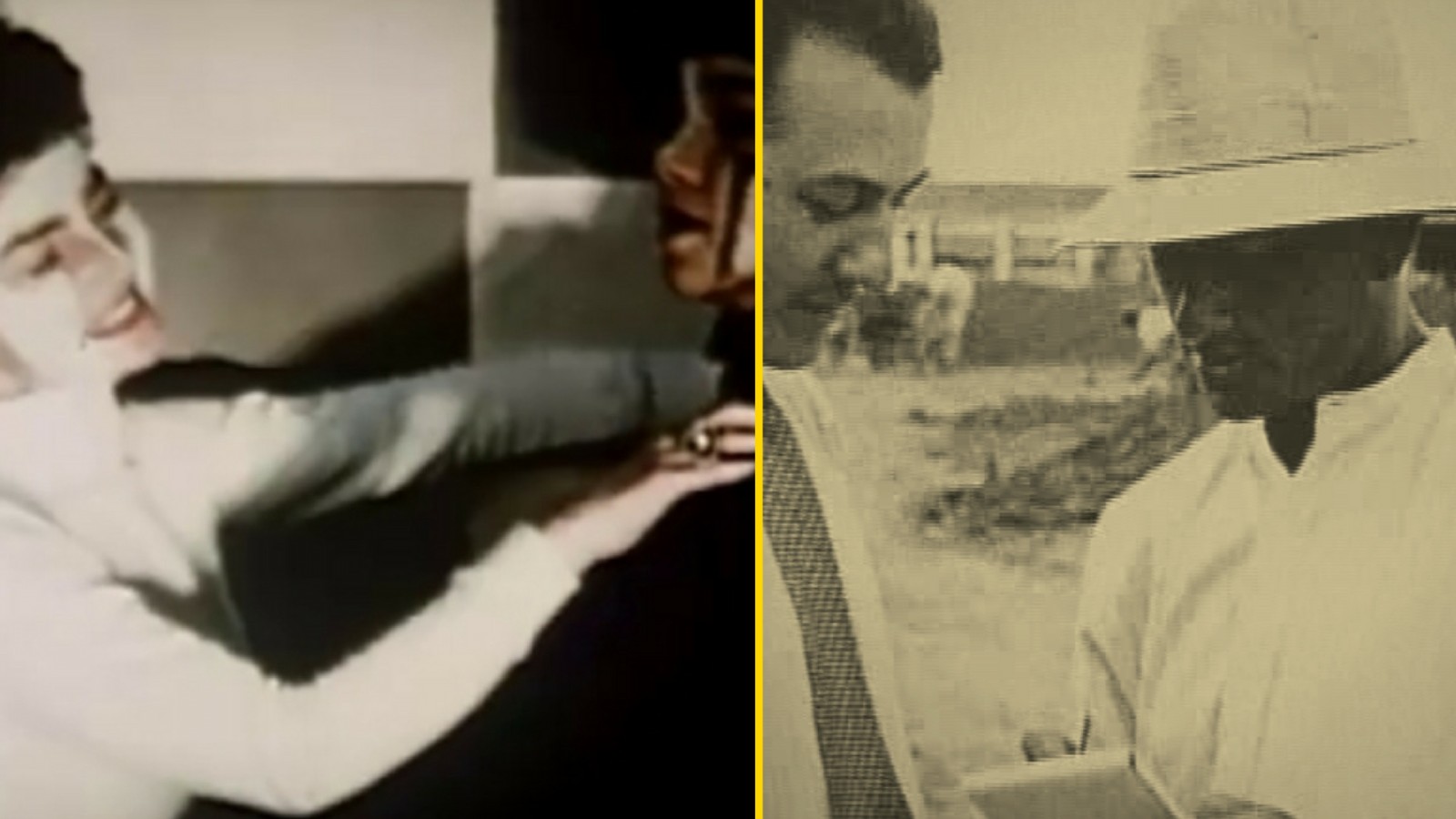 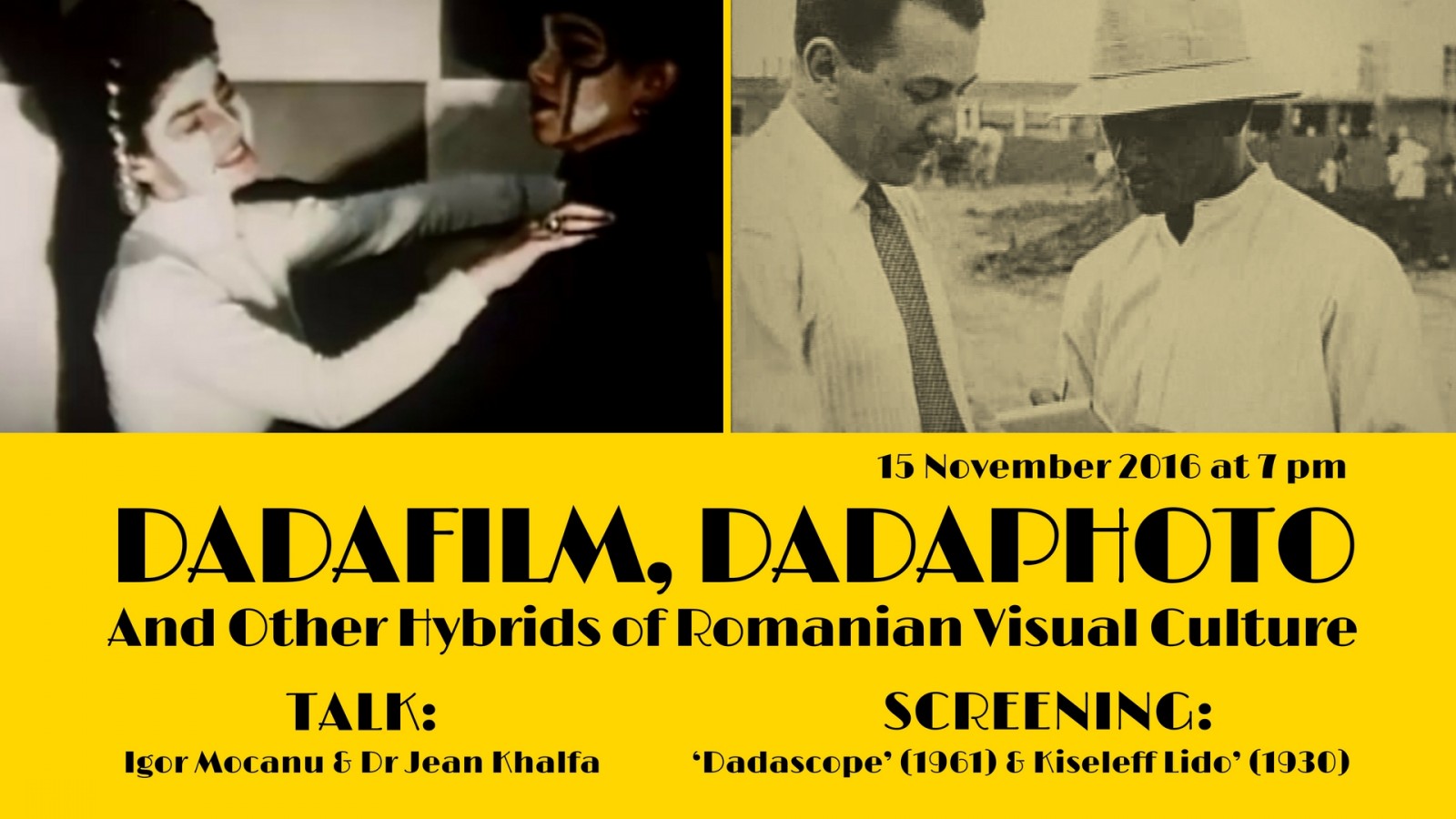 Dr Jean Khalfa joins art critic and curator Igor Mocanu for a discussion about Dada and a less documented history of the Romanian avant-garde.
Drawing on his research, Mocanu will trace Dada’s influence on the local visual culture, particularly on film. Having gathered a surprising collection of documents often overlooked by the avant-garde history and theory studies, he will assert their important contribution to the visual arts.

Dada movement began in 1916, having a profound influence on the world of arts and culture ever since. Its subversive and revolutionary character was triggered by the work of a small group of artists and poets in Zurich, among them Romanian-born Tristan Tzara, the Iancu brothers, and Artur Segal.

Igor Mocanu is a PhD candidate at the National University of the Arts Bucharest / UNARTE, with a dissertation on the ‘Political avant-garde. The other face of Romanian avant-garde in social, political and economic documents’, coordinated by Prof. Ruxandra Demetrescu. He writes critical texts in magazines and newspapers such as CriticAtac, Art Dance News, Art Ploshadka, and Idea art + society. Mocanu has curated several exhibitions of modern and contemporary art and is currently editor of Revista ARTA, as well as Head of Research at the National Contemporary Dance Centre in Bucharest.

Dr Jean Khalfa is a Senior Lecturer at the University of Cambridge. He specialises in History of Philosophy, Modern Literature (in particular, contemporary poetry and writing in French from North Africa and the Caribbean), Aesthetics and Anthropology. Khalfa is the editor of multiple publications, among them The New French Poetry, a Bilingual Anthology (with David Kelley, Bloodaxe Books, 1996); The Dialogue between Painting and Poetry (Black Apollo Press, 2001); An Introduction to the Philosophy of Gilles Deleuze (Continuum, 2003) and the first complete edition of Michel Foucault's History of Madness (Routledge, 2006 and 2009).
He is a member of the Comité de Rédaction of Les Temps Modernes, a member of the editorial board of Wasafiri and a trustee of the Cambridge Film Trust.
In 2013-14 he held a British Academy/Leverhulme Trust Senior Research Fellowship and is a Chevalier dans l'Ordre des Palmes Académiques.

A reception kindly sponsored by Deli Twist will follow the event.