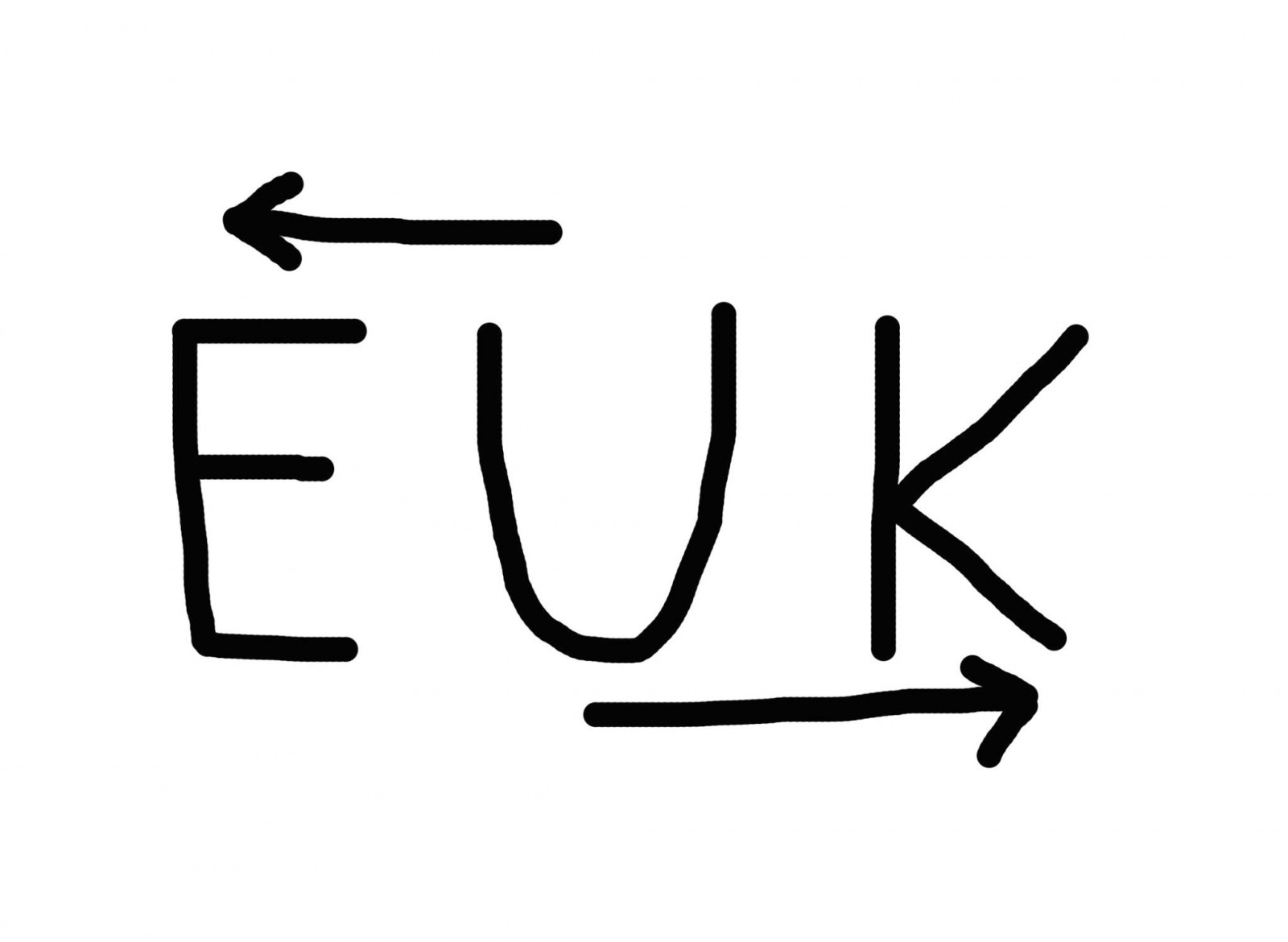 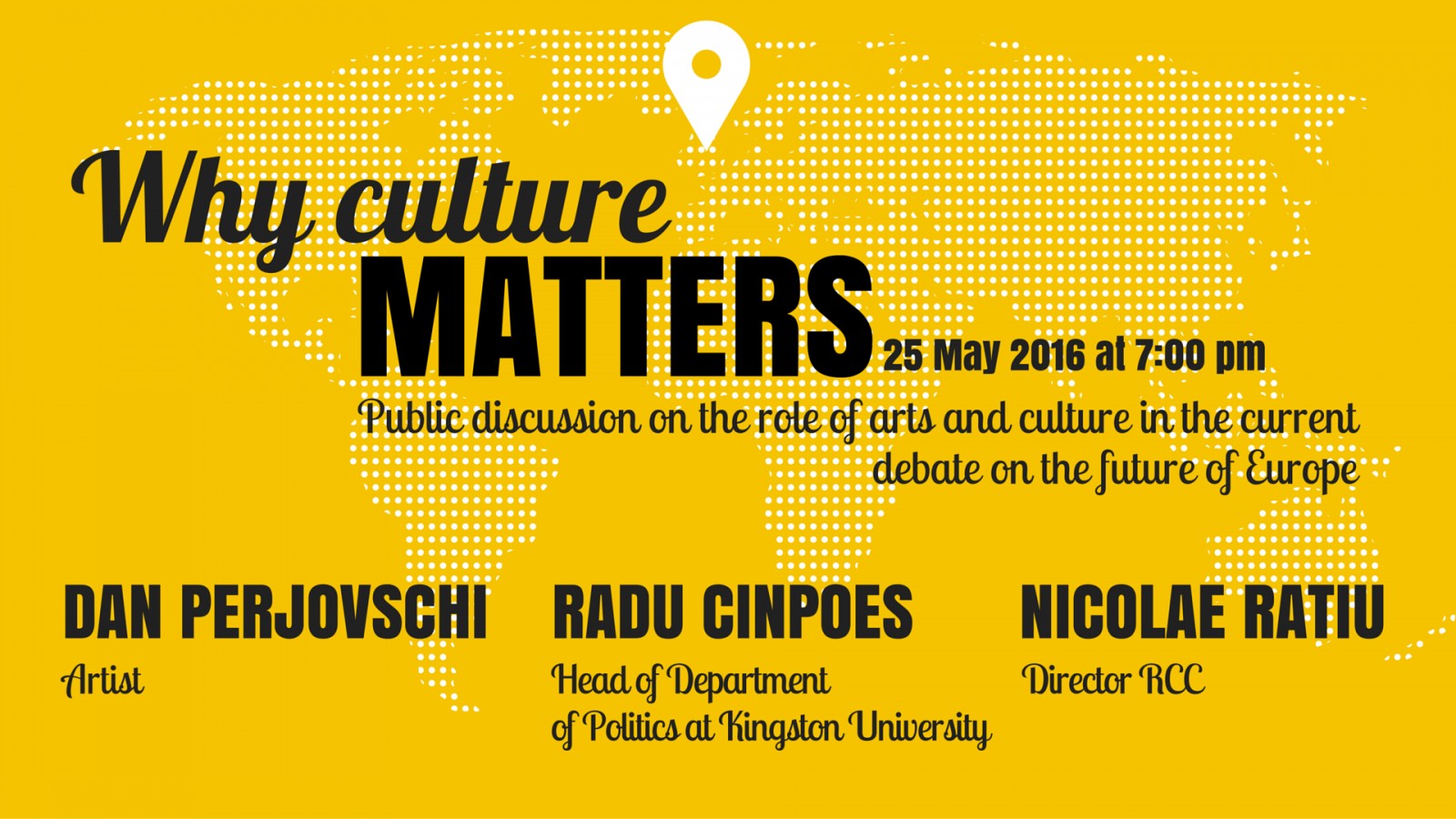 The Romanian Cultural Centre in London invites you to a discussion about the role of arts and culture in the current debate on the European Union. We believe arts and culture make our communities stronger and better, therefore we should highlight what brings us together rather than what divides us.The EU referendum calls into question not only a political and economic union, but also the very nature of European shared heritage

Our guest speakers Radu Cinpoes, Head of Department of Politics at Kingston University and artist Dan Perjovschi will take a historical and cultural perspective on Europe and try to argue why culture really matters. 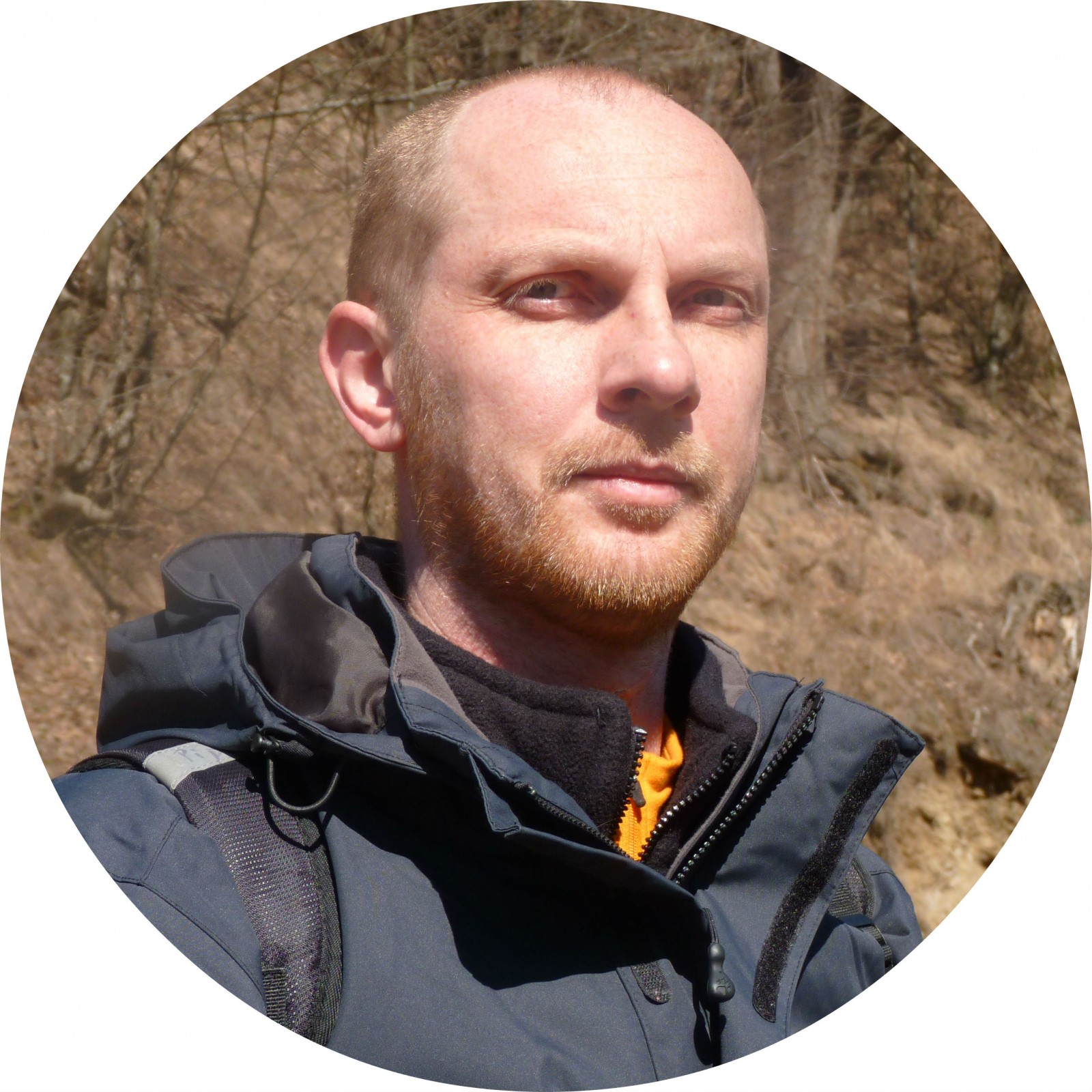 Radu Cinpoes is Head of Department of Politics and Senior Lecturer in Politics, Human Rights and International Relations at Kingston University, London. He holds a PhD in Political Science from Kingston University. His main areas of research include the politics of nationalism, ethnicity and identity, and post-communism politics in Central and Eastern Europe. He has published on the extreme right, nationalism, European identity and Romanian politics. 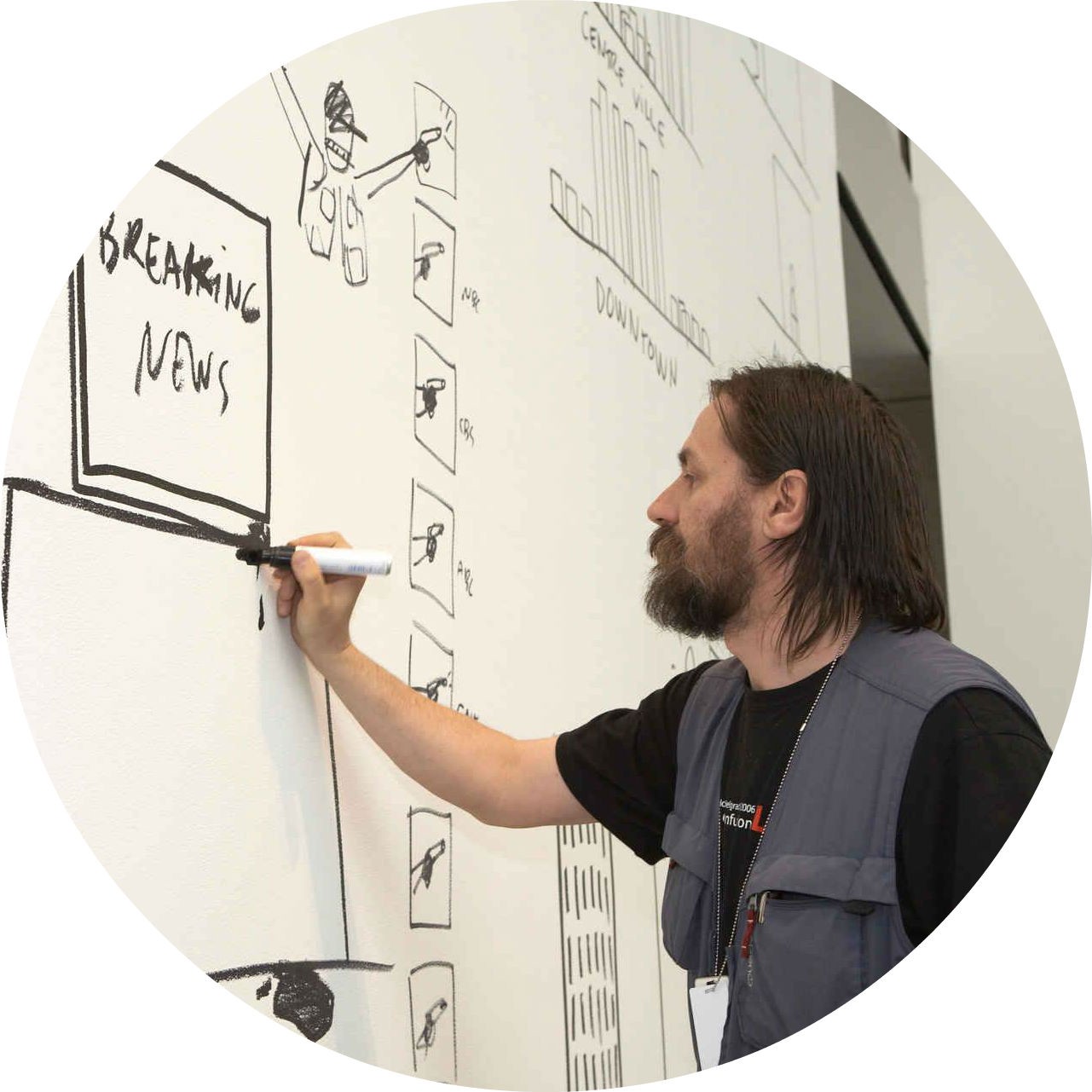 Dan Perjovschi is an artist, writer and cartoonist best known for drawing with felt pen directly onto the walls and windows of galleries in-situ during exhibitions. Commenting on current political, social or cultural issues, ideas are extracted from international news stories and his own personal observations of everyday life. He has exhibited at institutions around the world including the Rejkyavik Museum of Art, Ludwigsburg Kunsthalle, New York’s Museum of Modern Art, London’s Tate Modern and many more. In 2013, together with his wife, Lia, he was awarded the Princess Margriet Award by the European Cultural Foundation. 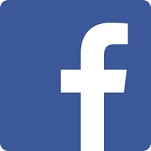 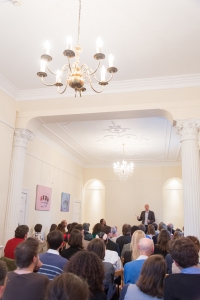 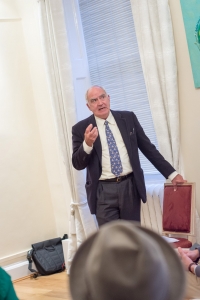 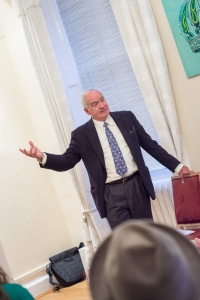