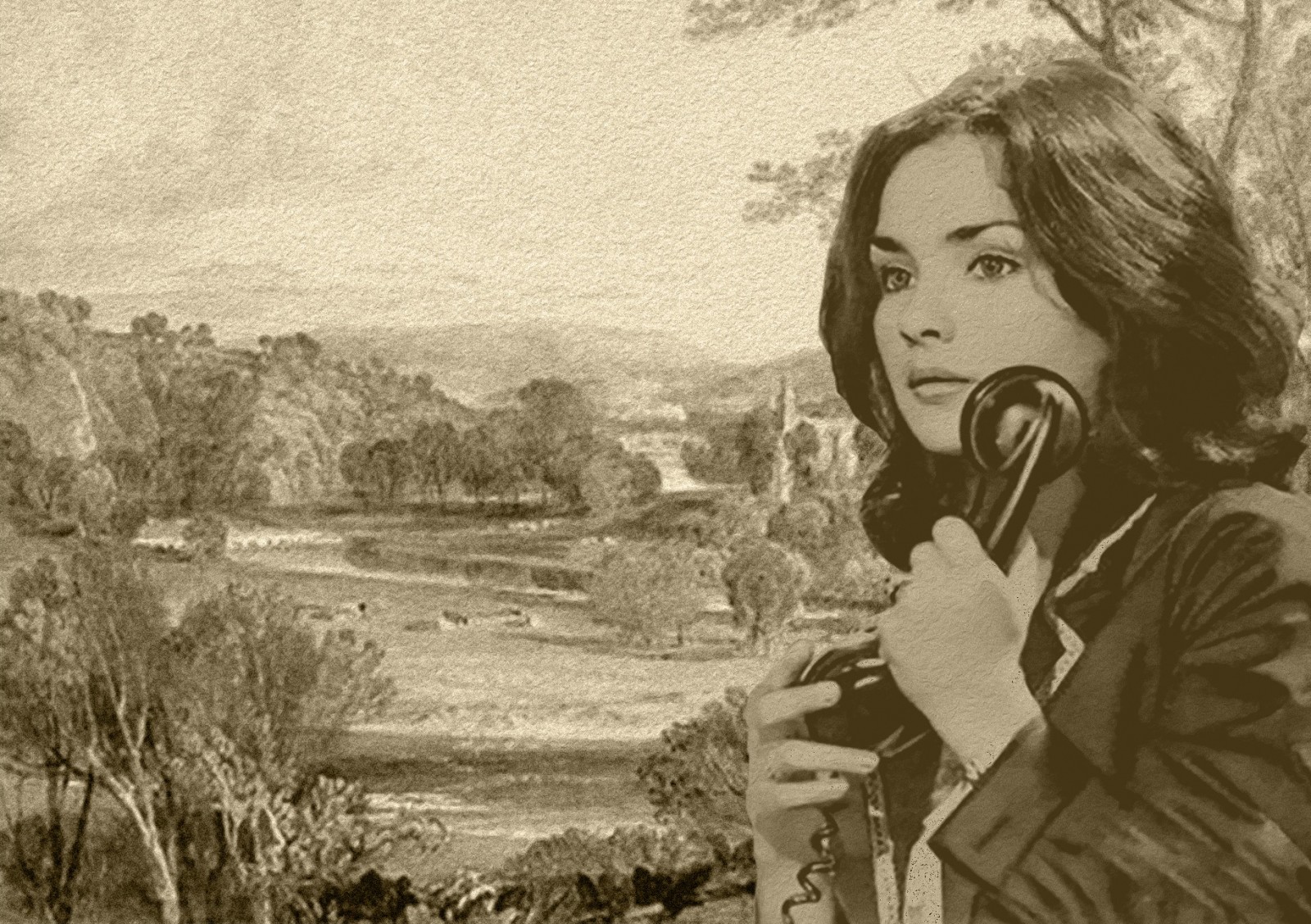 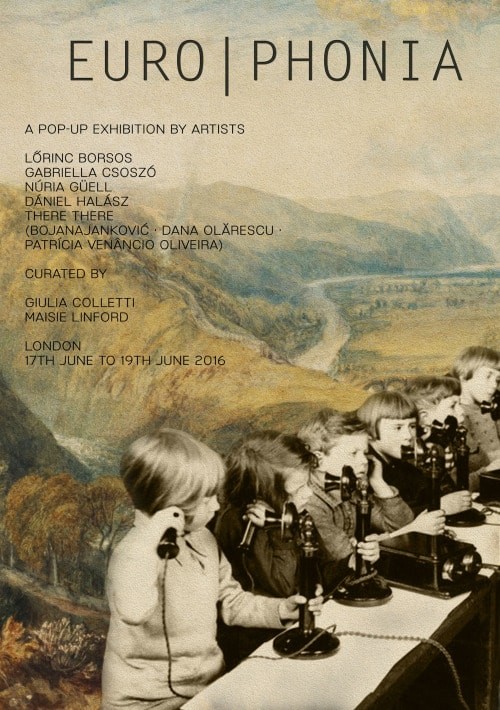 EUROPHONIA aims to document the images that have shaped the 2016 EU Referendum campaigns and to establish a platform, which allows the British and European citizens to further understand the BREXIT/BREMAIN phenomenon.

Our artists, of Eastern and Southern European backgrounds, aim to challenge and to re-frame the focus of the campaign by shifting its focus from the dominant personalities to a neutral space.
Working with them, we will re-frame the campaign, taking it away from statistics and scare tactics. We believe art should be a place to facilitate debate and provoke discussions. Artistic language has the power to shape society, so we use this means to empower, inform and engage voters. With campaigns underway, we wanted to create a neutral and socially engaged space to interrogate the aesthetics of the referendum, at its most crucial time.

The POP-UP exhibition is being staged in telephone boxes in secret locations around Central London, from 17th to 19th of June 2016. We will share the location with people joining the Facebook event, so please ensure you attend.
The choice of the iconic red telephone box was led by its status in British visual culture. It was designed by Sir Giles Gilbert Scott as the place of communication, and we want to use it to help voters recognise their own viewpoint.