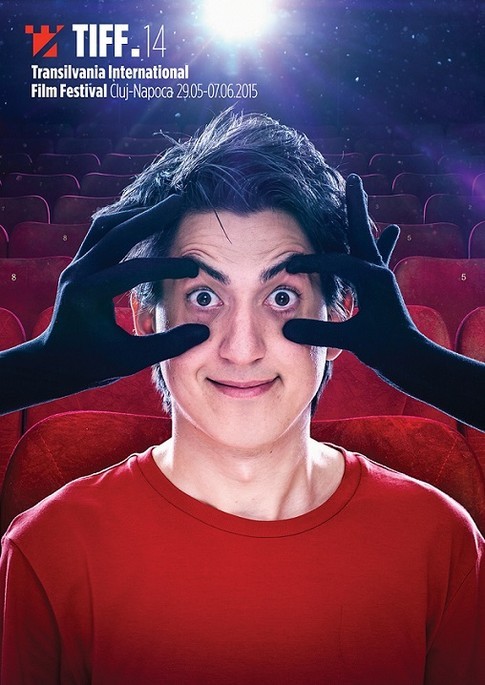 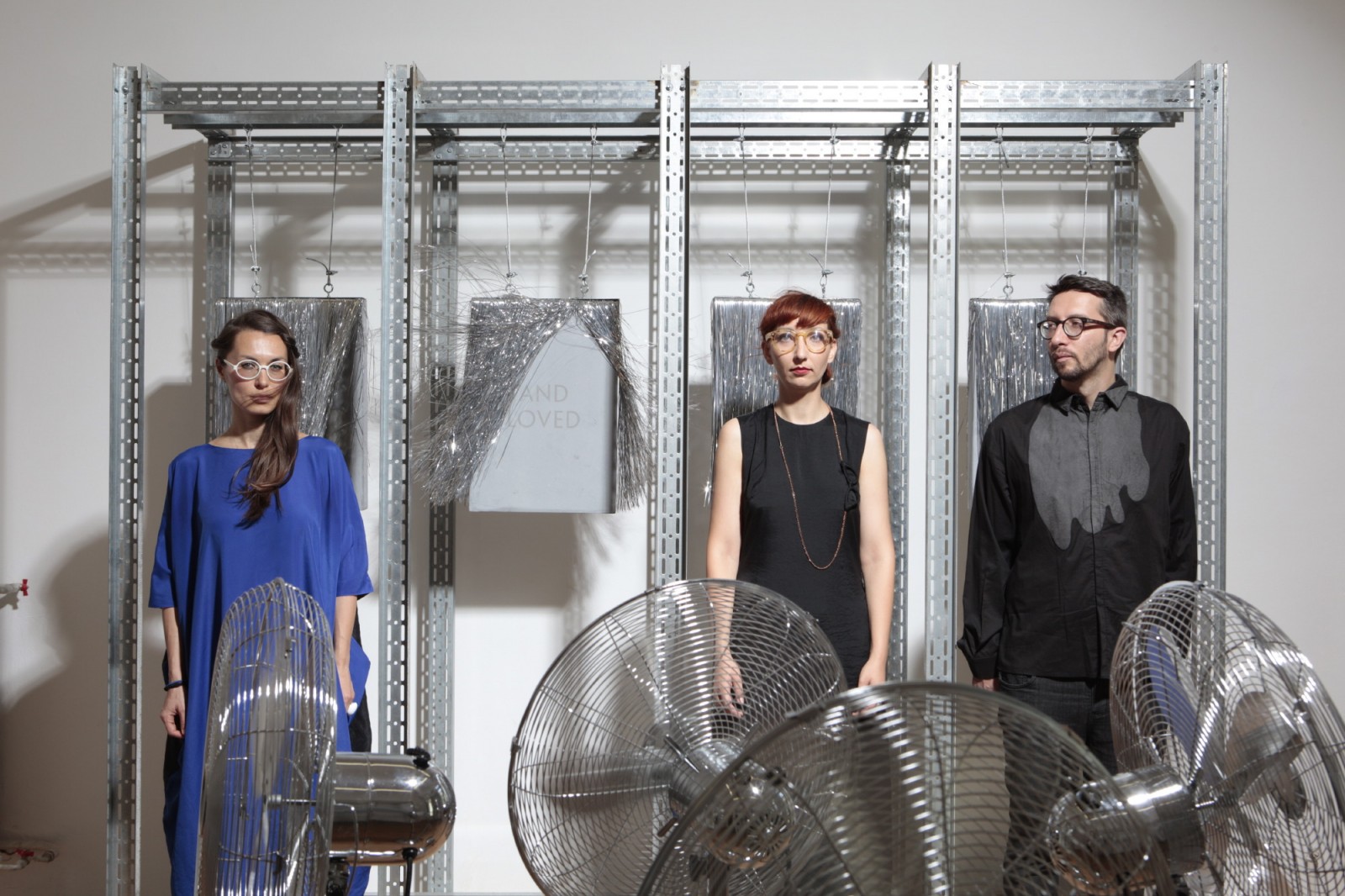 It’s summer, it’s packed with events in UK and Romania, and we have a brand new blog. Enough reasons to start every month from now on with a roundup of some of the most relevant cultural events around.

First things first. If you’re in Cluj, don’t miss Transilvania International Film Festival (TIFF). The 13th edition started on May 29 and ends on June 7.  TIFF is the first international feature film festival in Romania, well-known brand, not only for the films screened every year, but also for the sparkling atmosphere and density of events, from seminars, workshops and panels to concerts and crazy all night long parties. Browse the programme, pick your favourites and enjoy. In case you didn't know, there are direct flights London-Cluj.

Film aficionados who can't make it to Cluj, but can hop on a train to Scotland, should check out Edinburgh International Festival (17-28 June) in the second half of the month. You'll also have the chance to see Ilinca Calugareanu's documentary Chuck Norris vs Communism selected in the official competition. 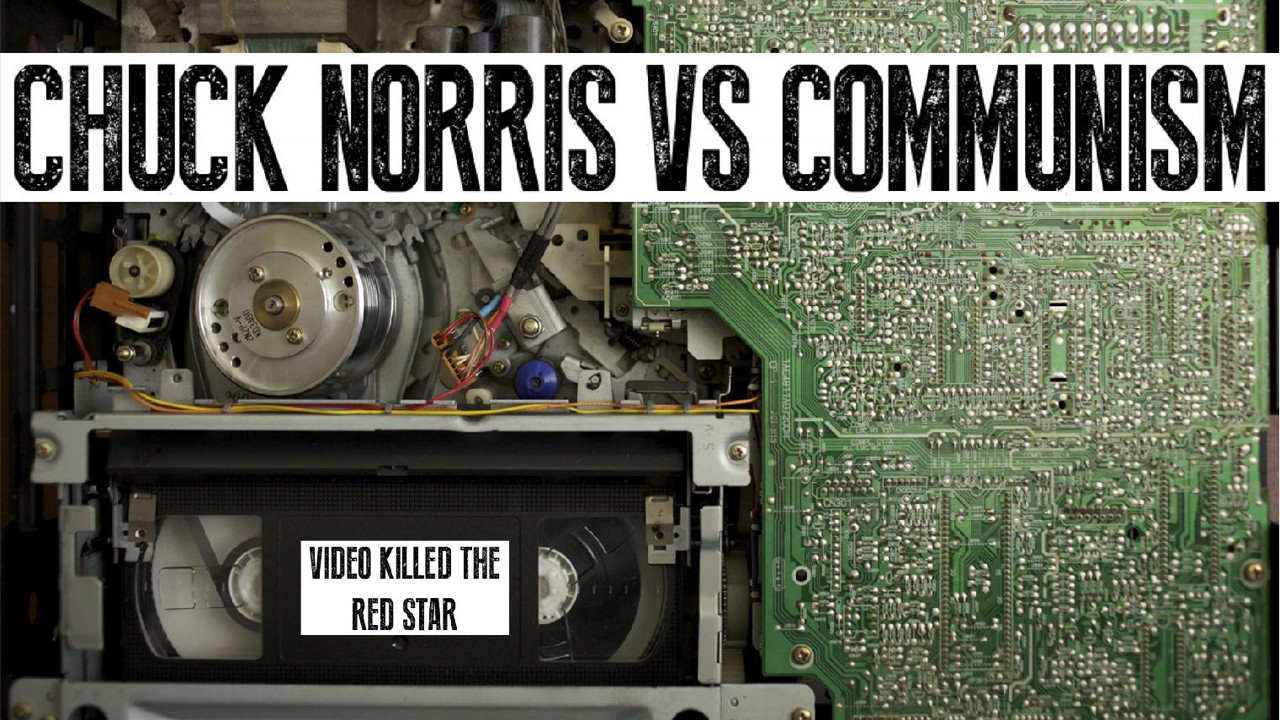 On June 18, for those in London, join us in Manchester Square for our very own event: Artist Talk: Apparatus 22. Romanian art collective Apparatus 22 will be in conversation with curator Simina Neagu, On Spheres, Magpies, Slapping and Religion. Details on our the event's page.

If theatre is your cup of tea, and you’re in Bucharest, B-Fit in the Street is a street theatre festival taking place between 4-7 June. While Sibiu International Theatre Festival (12-21 June) comes with 10 days packed with theatre in one of Romania’s most beautiful town.

The  LSO International Violin Festival is happening, as we speak, in London and you can still get to listen to some of the best violinists in the world until the end of June.
Last, but not least, the many fans of Simona Halep, should add Wimbledon Tennis Championship to their ‘to do’ list. The tournament starts on June 29.