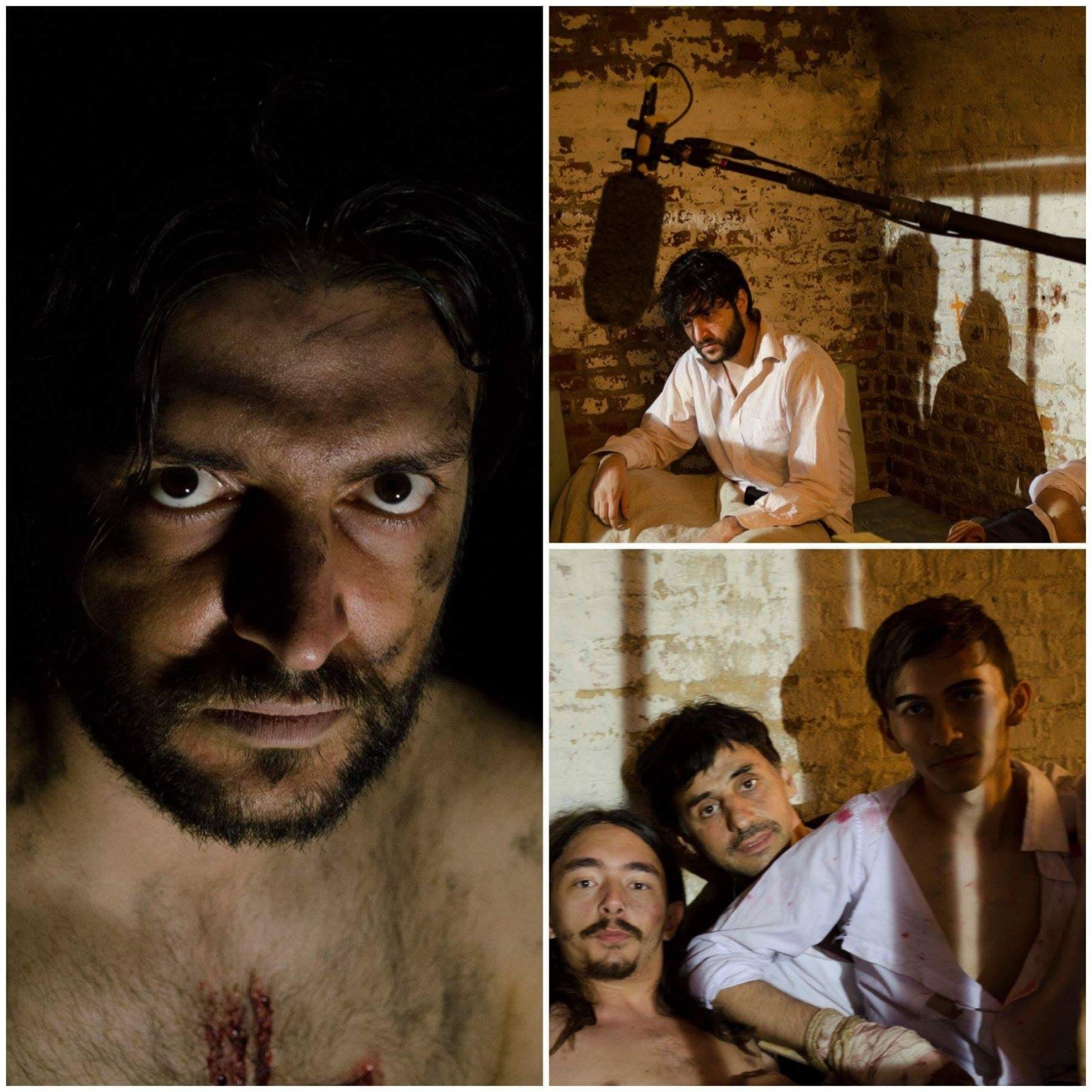 GRASP London , Romanian Cultural Centre in London and Connections Romania, would like to invite you to a private screening of The Piteşti Experiment feature film - Director's cut version.

The movie depicts the true story of the events which took place in Romania between 1949 and 1951 when, following the establishment of the Communist regime, all students were compelled to become members of the Party. Consequently, those who refused were imprisoned and 're-educated'. The re-education phenomenon, a concept borrowed from the Soviet pedagog A.S. Makarenko, relied on the assumption that every person can become a 'new entity' through 're-education', which in this instance was achieved by means of both physical and mental torture.

The subject of the Piteşti Experiment was kept out of the public eye until recently, and therefore we believe it is impetuous that as many people as possible learn about it.

This is the first feature film on this matter and it is funded through donations, thus becoming a 100% independent project, initiated by Connections Romania's team of young professionals, passionate about history and cinematography.

While we aim to raise awareness on such a vital yet hidden part of Romania’s history, we're also trying to raise funds for the post-production, which represents the 20% that we're missing to complete this true story film.

You could help us reach our target by attending this event; the program is as follows:

Nota bene: Contributions will be rewarded, amongst others, with an invitation to the premiere, invitation to the gala party, a private meeting with the actors, and will be offered the possibility to become co-producers of the film.