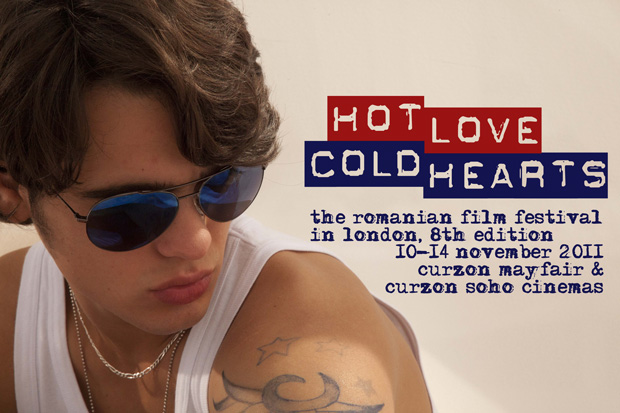 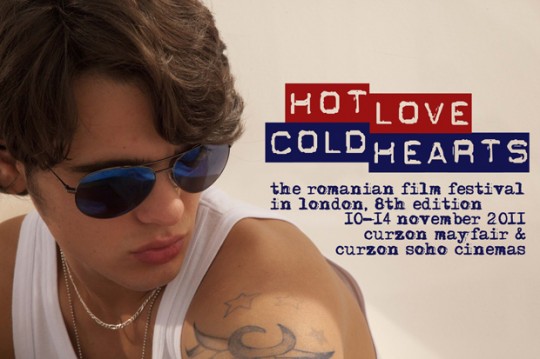 BREAKING NEWS! Dear Friends, We take great pleasure in announcing the new edition of the Romanian Film Festival in London, now a traditional event for all lovers of Romanian culture and film. Once again we are bringing to London a showcase of some of the best Romanian movies, and this time we are featuring matters of the heart. As you know, Romanians take pride in their Latin origins, and being a Latin lover of some kind comes naturally to us – hence the title. All the films in the programme have something to do with love, but given that they come from the land of the Romanian New Wave, things are not as simple as they appear and there is a twist to this emotion. However, since this is only a teaser, meant to whet your appetite and leave you hankering for more, we are not going to mention that the festival’s gala screening will be Radu Muntean’s carefully observed quotidian drama TUESDAY, AFTER CHRISTMAS. We are also going to keep quiet about the UK premieres of Catalin Mitulescu’s LOVERBOY and Lucian Georgescu’s PHANTOM FATHER (boasting an impressive performance from Marcel Iures), nor will we tell you about the UK premieres of the short films LORD by Adrian Sitaru and SUPERMAN, SPIDERMAN, OR BATMAN by Tudor Giurgiu. And just to keep you on your toes, we want to assure you that we’re not going to say a word about the fact that our Romanian Film Festival also includes a film that irked dictator Ceausescu so much that he banned it: Lucian Pintilie’s savage satire on the communist regime, CARNIVAL SCENES. As you see, our hearts are as cold as stone (in keeping with the festival’s title). We shall keep our lips sealed for now, and refuse to mention that the closing film of the festival is Anca Damian’s critically acclaimed animated documentary CRULIC. Until the next release, you will not find out anything more about HOT LOVE, COLD HEARTS, the Romanian Film Festival in London, 8th edition. We remain heartlessly yours, The Romanian Film Festival Team / / / / / / / / Festival Director: Ramona Mitrica Festival Curator: Mike Phillips Friends of the Festival: Nicolae Ratiu, Eugen Serbanescu, Alina Salcudeanu, Eugen Tomac, Adrian Cherciu, Ana Santos Design, typesetting & e-mail: Mihai Risnoveanu Screening copies through the National Centre of Cinematography (CNC) in Bucharest / / / / / / / / The Romanian Film Festival in London 8th edition, 10 -14 November 2011, Curzon Mayfair and Curzon Soho cinemas organised by The Ratiu Foundation / Romanian Cultural Centre, in collaboration with The National Centre of Cinematography, Bucharest and Curzon Cinemas. With the financial support of The Department for Romanians Abroad (DRP). With the support of Profusion International Creative Consultancy, http://ROMANi-ONLiNE.co.uk and http://Albinuta.co.uk Note: image above from ‘Loverboy’ by Catalin Mitulescu © Courtesy of CNC