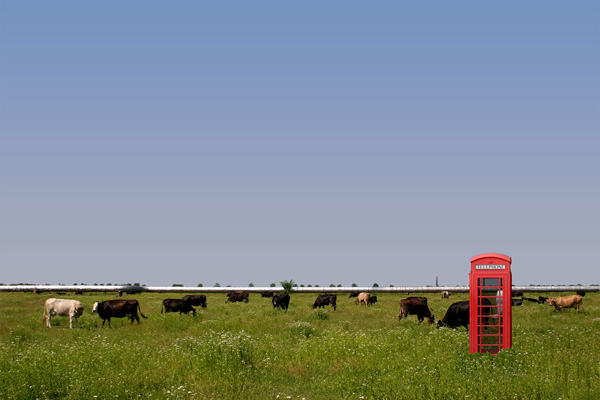 All films are in Romanian with English subtitles.

The full programme of the festival follows:

THE DEATH OF MR LAZARESCU (feature) by CRISTI PUIU

LIVIU'S DREAM & A TRIP TO THE CITY (shorts) by CORNELIU PORUMBOIU