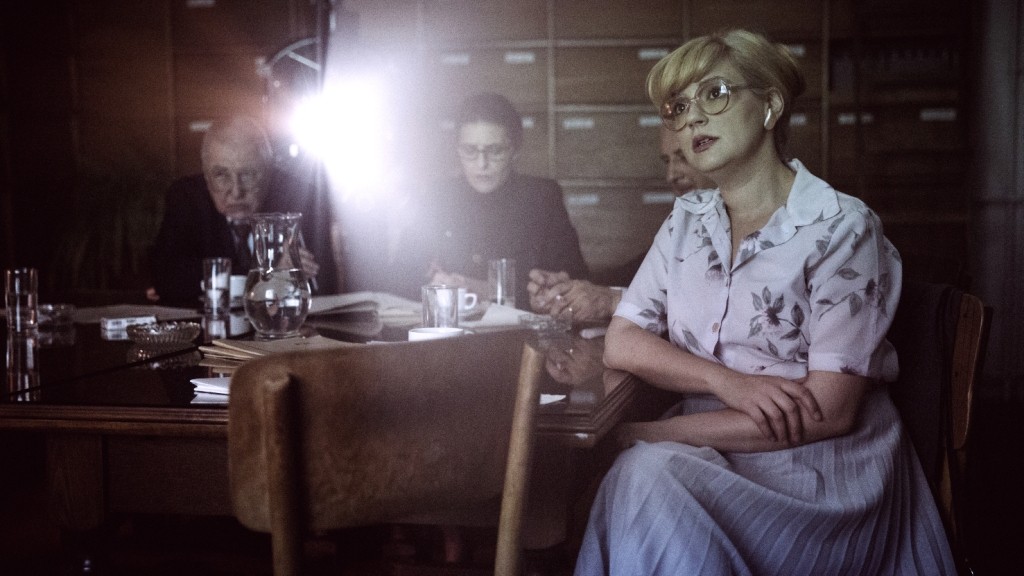 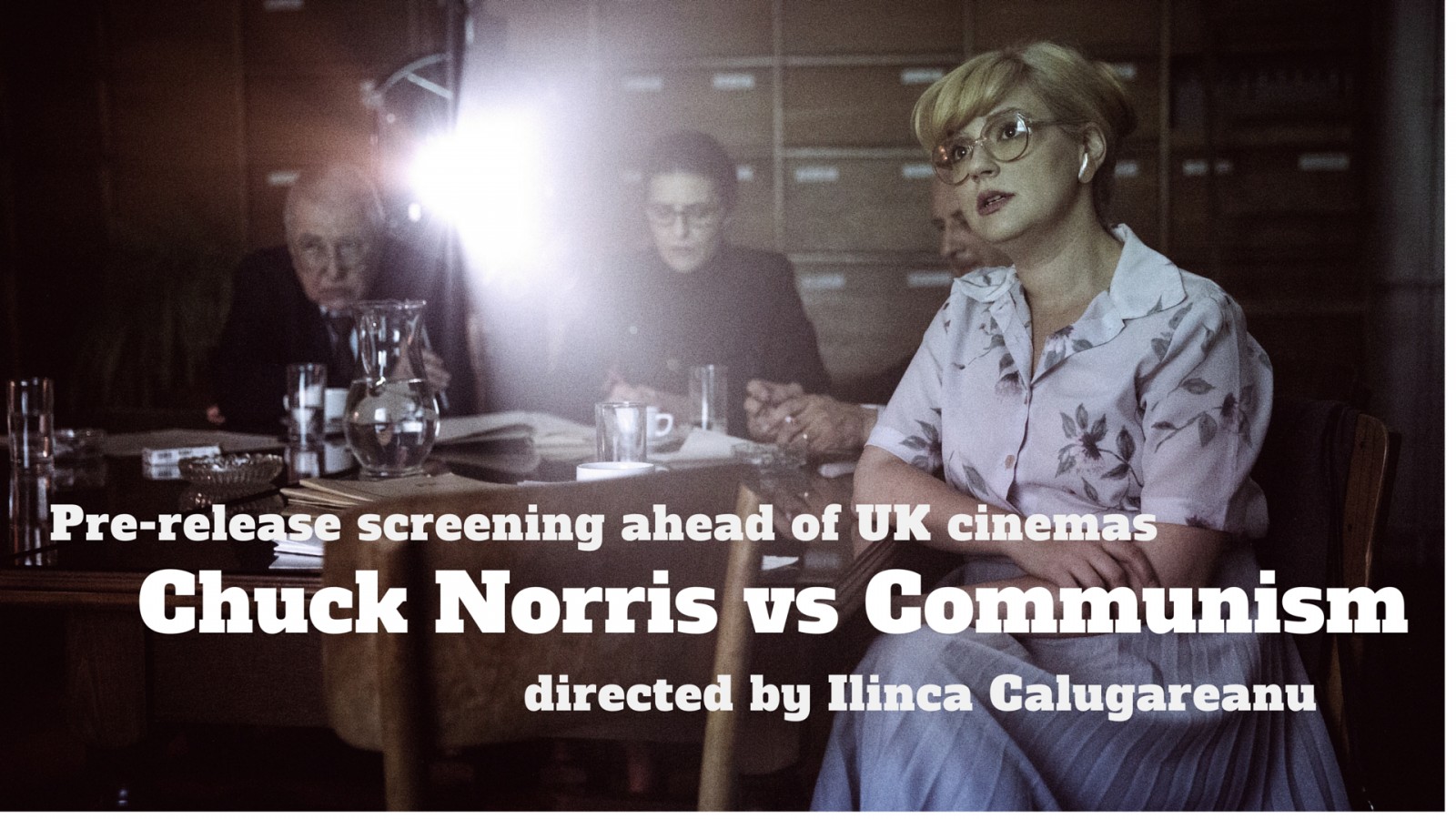 Romanian Cultural Centre in London (RCC) presents the pre-release screening ahead of UK cinemas of the documentary “Chuck Norris vs. Communism” directed by Ilinca Calugareanu, followed by a Q&A with Director Ilinca Calugareanu and Producer Mara Adina

***********
Thursday, 13 August 2015 || 7:00 pm @ the Romanian Cultural Centre in London
Manchester Square, 18 Fitzhardinge Street, London W1H 6EQ
Admission Free. Booking is essential at bookings@romanianculturalcentre.org.uk
​***********
In 1980s Romania, thousands of Western films smashed through the Iron Curtain opening a window into the free world for those who dared to look. A black-market VHS racketeer and a courageous female translator brought the magic of film to the people and sparked an underground revolution. Young translator Irina Margareta Nistor (played by Ana Maria Moldovan) became an unlikely voice for freedom when she illicitly dubbed thousands of foreign films distributed on VHS tapes, turning B-movie stars into heroes.
Driven by an audience eager for a glimpse into the forbidden West, a network of clandestine ‘videotheques’ sprung up across the country: homes, student centres, theatres, workers’ clubs, and even opera houses.
Ilinca Calugareanu’s debut documentary “Chuck Norris vs. Communism” (2015) captures the power of movies in changing the world for the better, especially at a time when people were being denied a free press. With television and radio broadcasts restricted to a few hours of state propaganda each day, the Romanian people saw through these screenings – some for the first time – the possibility of a new way of life.
As one interviewee who was at the forefront of the 1989 revolution says: "The tapes were part of our silent resistance. They fed our hope that things will change. And they did change."
ABOUT
Ilinca Calugareanu is a London-based Romanian director and editor. She studied filmmaking at Manchester’s Granada Centre for Visual Anthropology. She recently completed her debut feature documentary Chuck Norris vs Communism which premiered at Sundance 2015. Ilinca is interested in compelling and surprising stories and in pushing the boundaries of dynamic storytelling.
Mara Adina established Vernon Films in 2011, an independent film production company based in London. In 2014 she released Counterpart, the first English-language film directed by two-time BAFTA-winning director and Golden Bear nominee Adrian Sitaru. which opened at Clermont Ferrand International Film Festival and has secured distribution in Europe, UK, and North America.  Adina recently completed Chuck Norris vs Communism, produced in association with Passion Pictures, which premiered in competition at Sundance 2015.
Chuck Norris vs Communism
United Kingdom/Germany/Romania
Documentary, 2015, 80 min
Director: Ilinca Calugareanu
Language: Romanian with English subtitles
Cast: Irina Margareta Nistor, Ana Maria Moldovan, Dan Chiorean, Valentin Oncu
Produced by: Veron Films in  association with Passion Pictures
Presented by: RatPac Documentary Films, Impact Partners, HBO Europe, Openvizor, ATRE/WDR and The Sundance Institute

The event will be followed by a reception sponsored by Deli Twist.​ 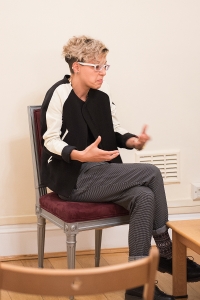 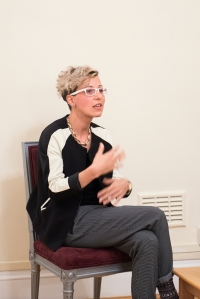 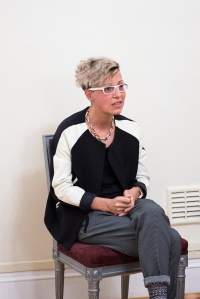