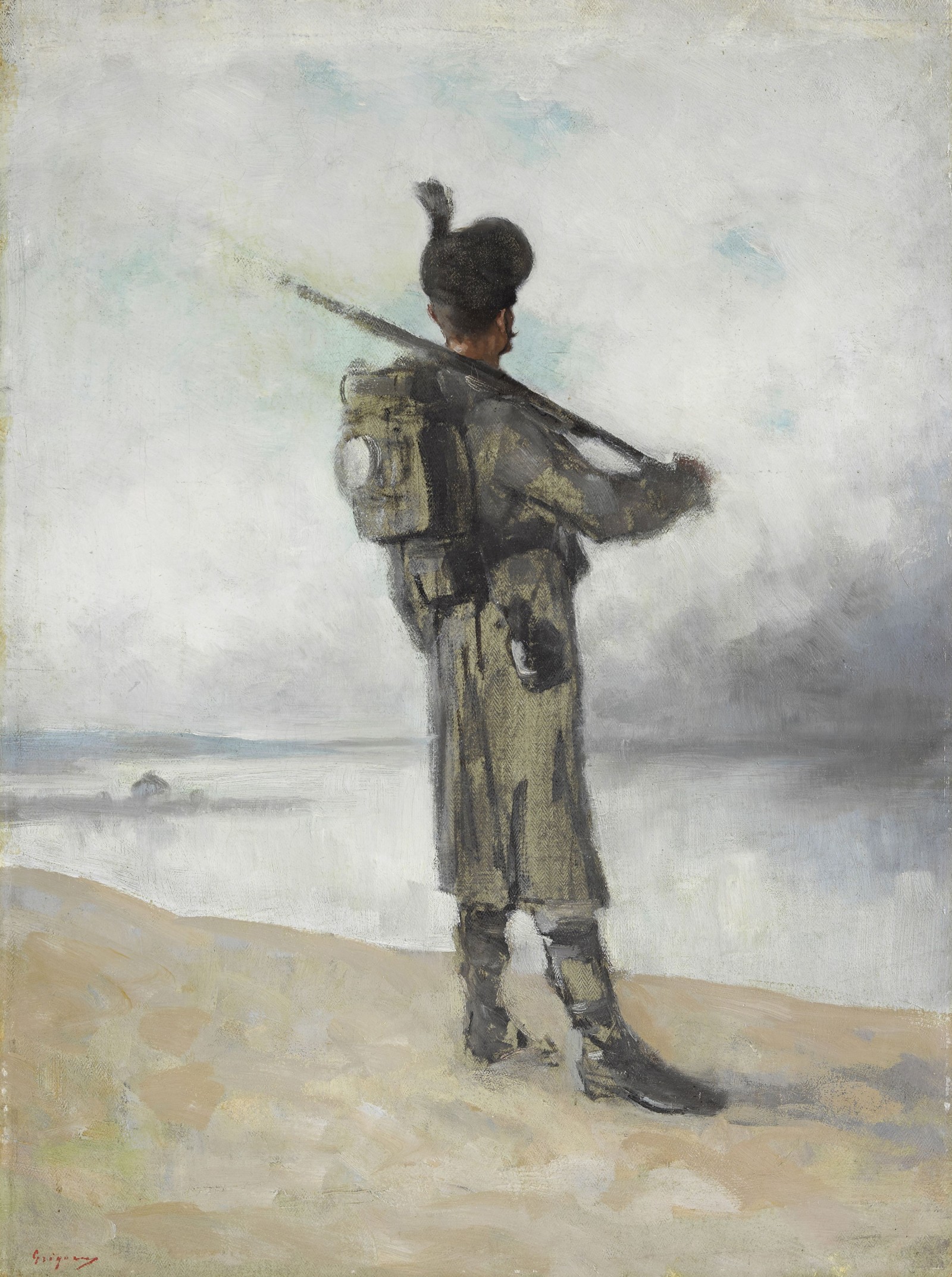 Works by two 19th-century Romanian artists make a rare appearance at auction at Bonhams’ next 19th Century European Paintings sale in New York on Wednesday 3 May.

Danube Guard (Santinela) by Nicolae Grigorescu (1838-1907) was executed during the Russian-Turkish war of 1877-78, the year Romania obtained its independence from the Ottoman Empire, after 400 years of occupation.
Romanian troops fought alongside the Russians and Grigorescu accompanied the troops as an artist-reporter, making hundreds of sketches along the way that he later used as the basis of a series of oil paintings, including Danube Guard.
It carries an estimate of US$20,000-30,000. 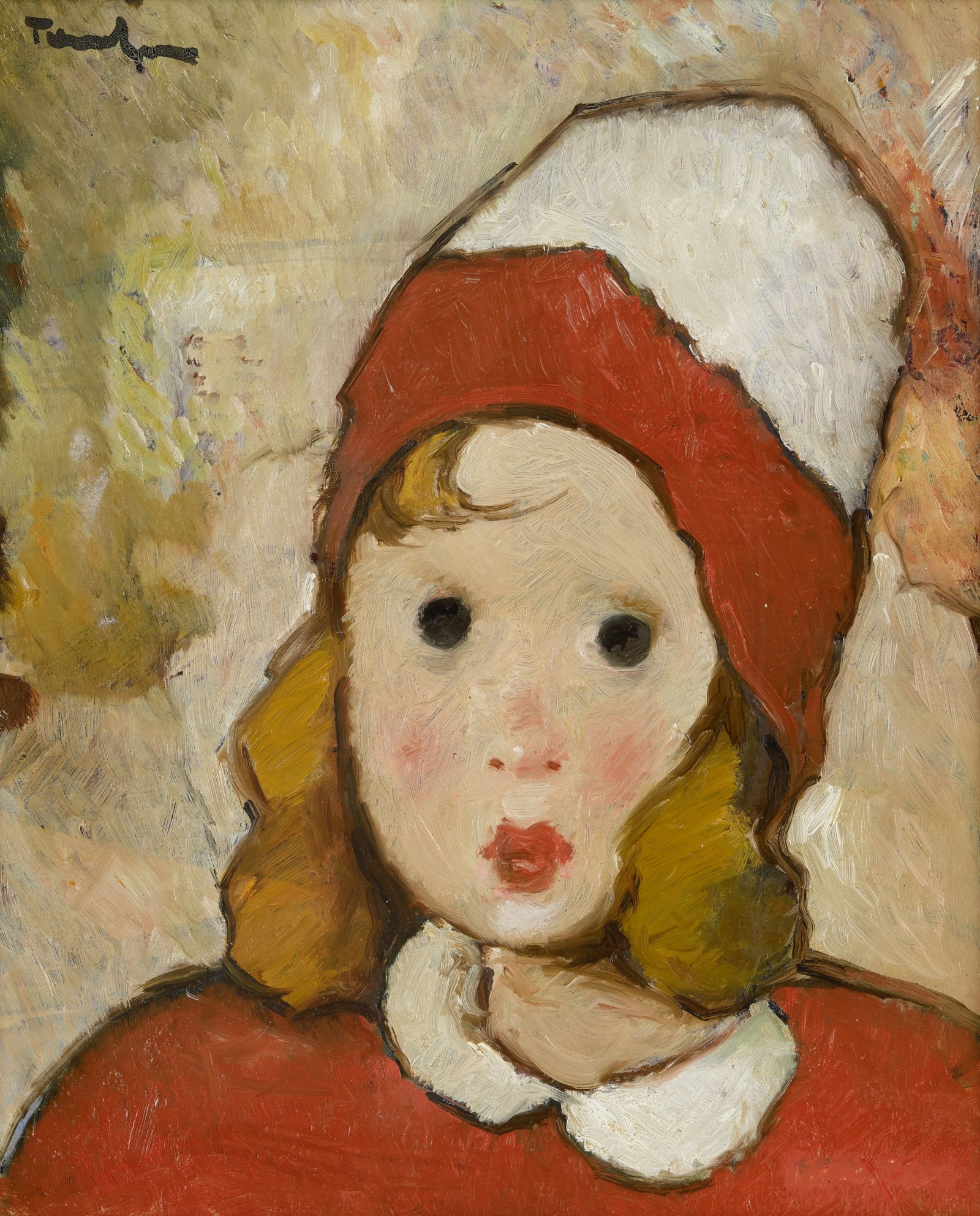 A portrait of a Young Girl (Cap de Copil) by Nicolae Tonitza (1886-1940) is also estimated at US$20,000- 30,000. Tonitza was greatly inspired by Post-Impressionism and Expressionist art, and was responsible for infusing new life
into the Romanian art scene at the beginning of the 20th century. He greatly enjoyed painting children – his own as well as those of his friends and relatives - and following them from a very young age through different stages of maturity.

Both paintings were once in the collection of Roy Melbourne who was political attaché to the American Embassy in Bucharest, 1946-48.

Bonhams, founded in 1793, is one of the world's largest and most renowned auctioneers of fine art and antiques, motor cars and jewellery.
The main salerooms are in London, New York, Los Angeles and Hong Kong, with sales also held in Knightsbridge, Edinburgh, Paris, San Francisco and Sydney.