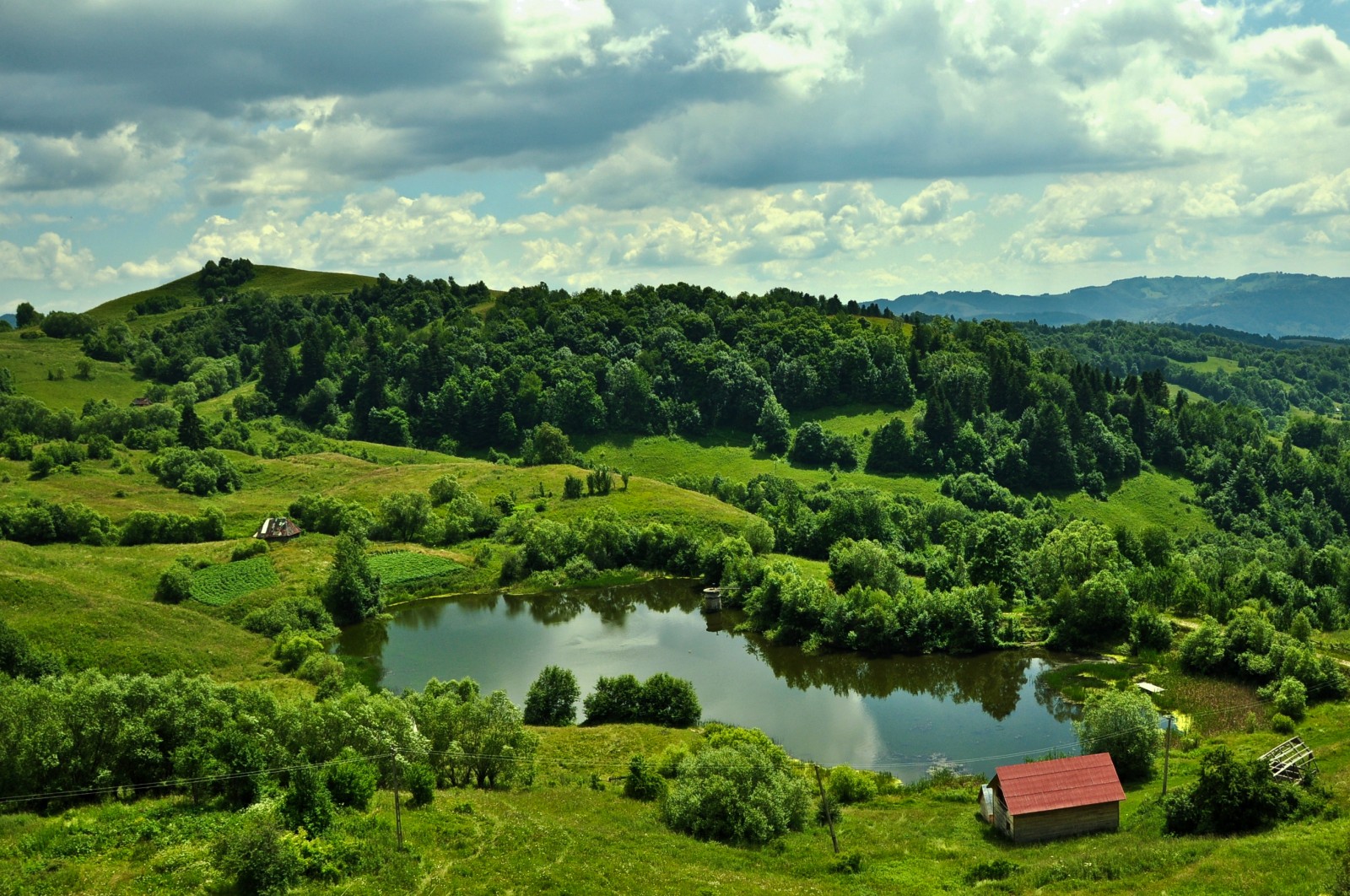 The Romanian Cultural Centre in London (RCC) in collaboration with Environmental and Social Change (ESC) would like to invite you to take part in a special event in London: 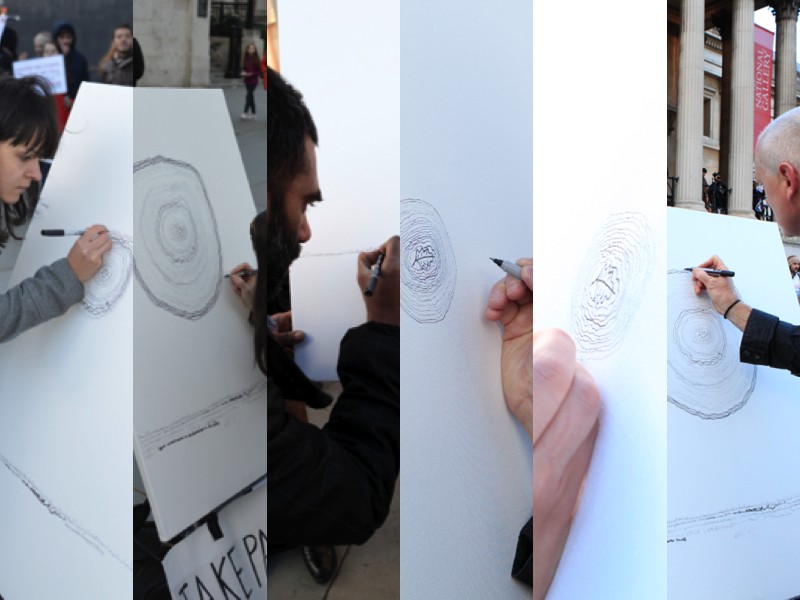 At RCC we have always supported the struggles of Romanian civil society in its endeavours to protect our national heritage. This year, therefore, we will celebrate 1884 years since the first official documented record of Roşia Montană – the oldest traditional mining village in Europe. An idyllic place in the heart of Transylvania, this community has been fighting for more than 15 years against the development of the largest and most dangerous cyanide mining project in Europe. In 2013-14 this fight has been joined by tens of thousands of people worldwide who took to the streets in what became Romania's biggest civil and environmental protest in a century.

The event includes short films about Roşia Montană as well as a brief documentary about the Save Roşia Montană protests in London (2013-2014). The screening will be followed by a panel discussion with Dr. Mike Dawson, director at CgMs & co-author of the report on Rosia Montana buried for years by successive Romanian governments, which when published at the end of 2013 revealed the truth about the extraordinary importance of the area’s archaeological and historical heritage. He will be joined by Richard Solly, Coordinator of the London Mining Network who together will reflect on the past and recent history of the area as well as the cultural and natural heritage of Roşia Montană, recognized as a place eminently worthy of inclusion amongst the UNESCO World Heritage sites.

Simultaneously we will display 'Echo for Roşia Montană’, a collective artwork formed of dozens of canvases from around the world created by protesters during the powerful social movement in support of Roşia Montană. Exhibition curated by Emanuela Marcu (the artist who created the concept for this participatory art piece)


CONTEXT
The small village of Roşia Montană has been inhabited since pre-Roman times, making it the oldest documented mining settlement in Europe as well as the continent's largest gold deposit. It is also one of Europa Nostra's seven 'most endangered' European cultural sites meeting the 4 UNESCO criteria for designation as being of highly significant importance for our World Heritage. However, for the past 15 years Roşia Montană has been under serious threat by a mining project proposed by Gabriel Resources/ Roşia Montană Gold Corporation, a Canadian company that plans to develop the biggest open cast gold mine in Europe.
This is the story of a quiet rural place with warmhearted, hardworking people who risk suffering irreversible damage to their ancestral land in exchange for short-term profits accruing to an outside investor.

WHY IT MATTERS
Since 2000, year after year, dedicated „Save Rosia Montana” campaigners managed to temporarily stop the unlawful cyanide mining project by taking legal actions against the responsible actors such as the Romanian Government as well as Gabriel Resources/ RMGC.

Nonetheless, things changed in the autumn of 2013, when politicians tried to pass a law that would give the vilified Corporation the legal right to wipe out four mountains and largely destroy the village of Rosia Montana in their search for gold in the heart of Transylvania. Few expected the huge street protests which followed, with people taking to the streets and chanting „united, we save, Rosia Montana”. Romania's biggest civil and environmental uprising in a century quickly went global, spreading throughout 75 cities worldwide, from Bucharest to London and New York to Shanghai.
You can read more about the campaign in this presentation.


ABOUT ESC:
Environmental and Social Change (ESC) is a London-based group of Romanians who are campaigning to change our current environmental and social boundaries. They aim to stop abusive projects which can destroy the environment and the communities that depend on it. ESC’s work is focused on raising awareness of social and environmental issues and creating sustainable change by making people responsible for their local actions at a global level. 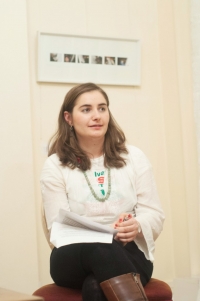 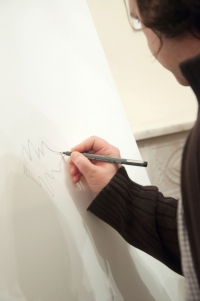 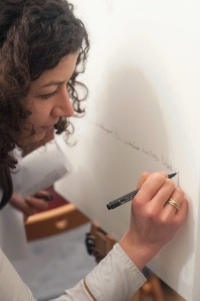