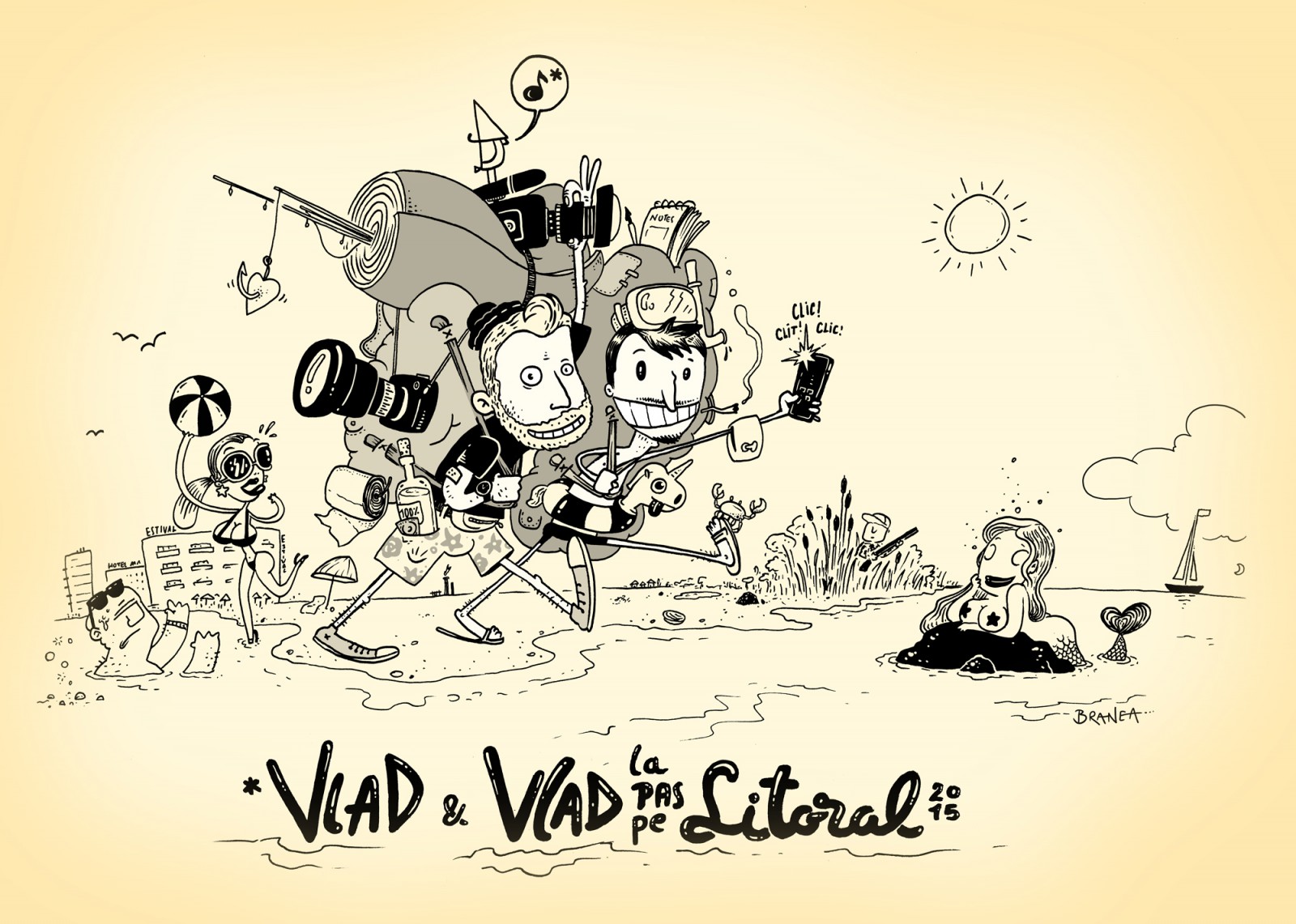 SCREENING & TALK | The Seaside on Foot 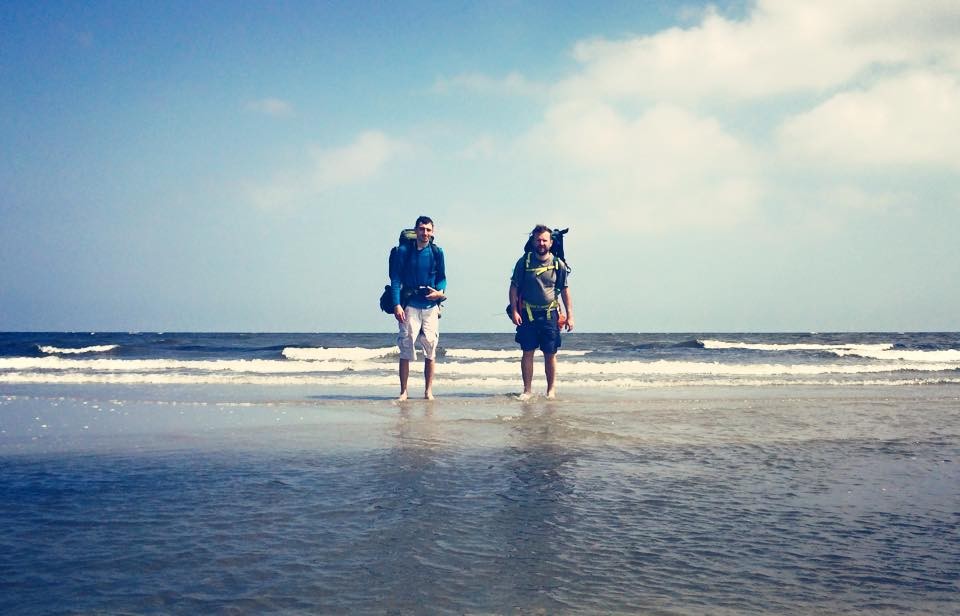 On August 23rd, The Romanian Cultural Centre in London (RCC) has the pleasure to welcome back the documentary filmmaker Vlad Petri and the journalist Vlad Ursulean, for the London premiere of their joint documentary The Seaside on Foot / La pas pe litoral (2016).

In June 2015, Vlad & Vlad took their backpacks and started out on foot from Sulina to Vama Veche, along the Romanian Black Sea coastline,   to see ‘how the earth meets the sea, the line that attracts and inspires people, helping them to find themselves or get drunk’. Their adventure was documented in writing and on video, live on the independent platform Casa Jurnalistului and on Facebook. Now, a year later, their epic trip, anthropological explorations, gripping characters and musings on life have all been brought together in a documentary directed and edited by Vlad Petri.

The screening will be followed by a Q&A with Vlad & Vlad.

Vlad Ursulean is a reporter who roams around until he figures something out and calmly rushes to tell everyone about it. He wrote about geopolitics, watermelons, war and sociological surrealism. He closely follows the melting of the human mind into a digital future. He is also a founder member of the Casa Jurnalistului.

Vlad Petri is a documentary filmmaker and photographer. He studied Cinematography at UNATC in Bucharest and has a Master in Media and Visual Anthropology (Freie Universitaet, Berlin). He has been working as freelancer on documentary projects in Afghanistan, Syria, Jordan, Tajikistan, Uzbekistan, Armenia and Albania. Since 2008 he’s been leading film and photography workshops in Romania (atelierele Photon, Ideo Ideis, GoBucharest, Focus Atelier). Where are you Bucharest?, his first long-form documentary film about the 2012 protests in Romania, premiered at International Film Festival Rotterdam and won a Best Newcomer Gopo Award. Vlad is currently working on several documentaries and journalism projects focused mainly on social and political issues.