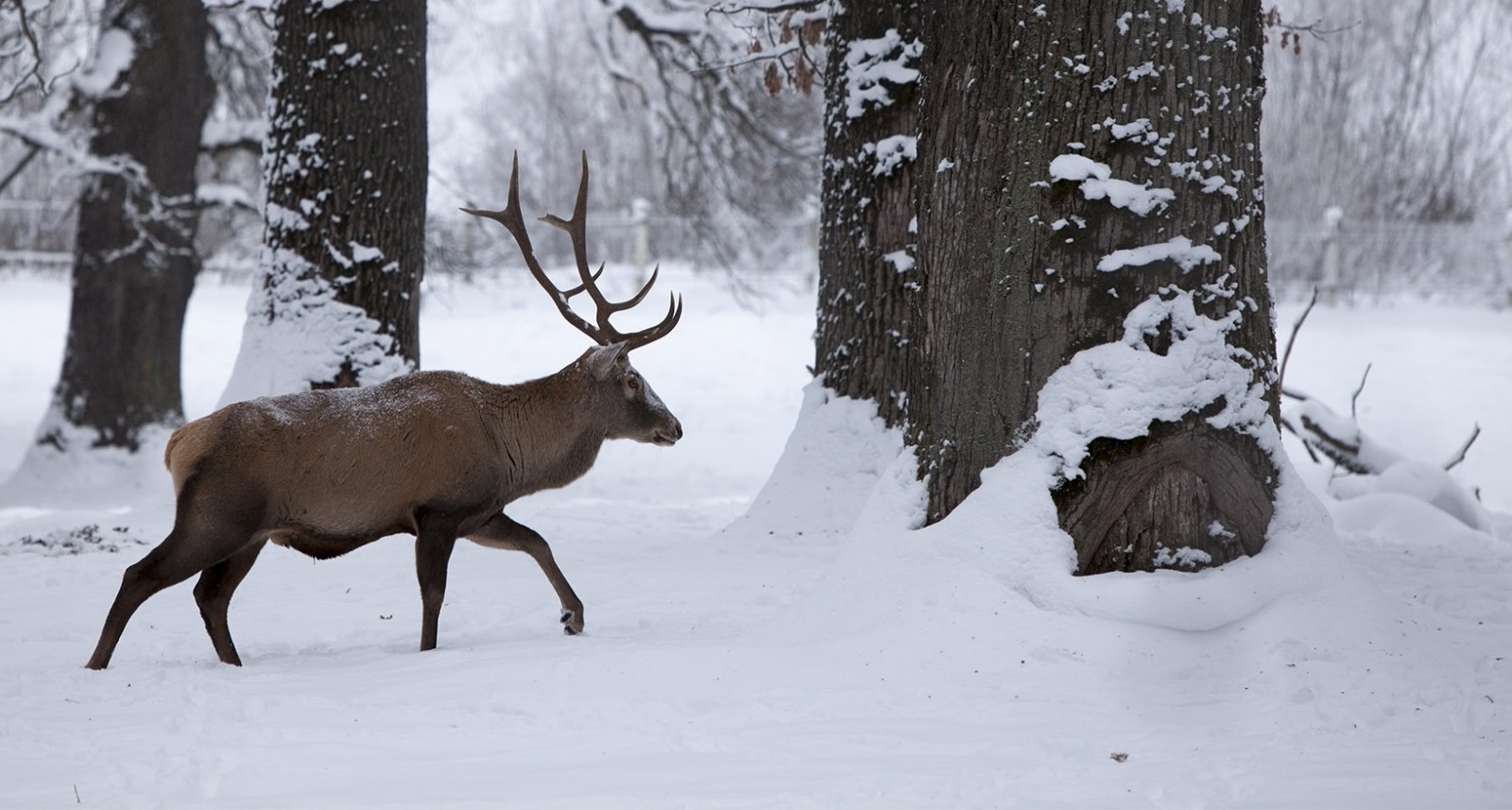 The Cultural Centre in London (RCC), in collaboration with Environmental and Social Change (ESC), invites you to a special screening of Wild Carpathia 4, followed by a discussion with film producer Alasdair Grant (Wild Carpathia) and environmental activist Gabi Paun (Agent Green). A wildlife photography exhibition will accompany the event.

The fourth and last episode of Wild Carpathia documentary series follows the changing seasons from the ripe glory of autumn through the depths of winter to the first flush of spring and witnesses a landscape of unparalleled beauty, a world of vivid colours and timeless tradition. Presenting stunning wildlife footage and moving interviews with local experts, the documentary will once again reveal the devastation caused by illegal logging. Also featured in the film, Agent Green reports that 366,000 ha (904,020 acres) of Romanian forest was illegally chopped down between 1990-2011 and this, according to Environmental Investigation Agency (EIA), adds up to at least 50% of all timber cut in the country during this period.

Wild Carpathia Seasons of Change prompts for a discussion about why and how we can avoid the wholesale destruction of Europe’s last great wilderness and its most priceless treasures.

Gabi Paun is a biologist and an environmental campaigner, founder of Agent Green, a non-profit NGO campaigning for the preservation of biodiversity in Romania. Agent Green investigates and exposes environmental crimes while also promoting solutions for a common welfare. In 2016, Gabi Paun received the EuroNatur Award on Mainau Island (Lake Constance).

Alasdair Grant filmed and produced more than 60 TV programmes shown around the world. Among them - Wild Carpathia - the documentary series which became a huge success not only in Romania but also around the world thanks to the support of HRH the Prince of Wales, a great promoter of Transylvanian heritage.