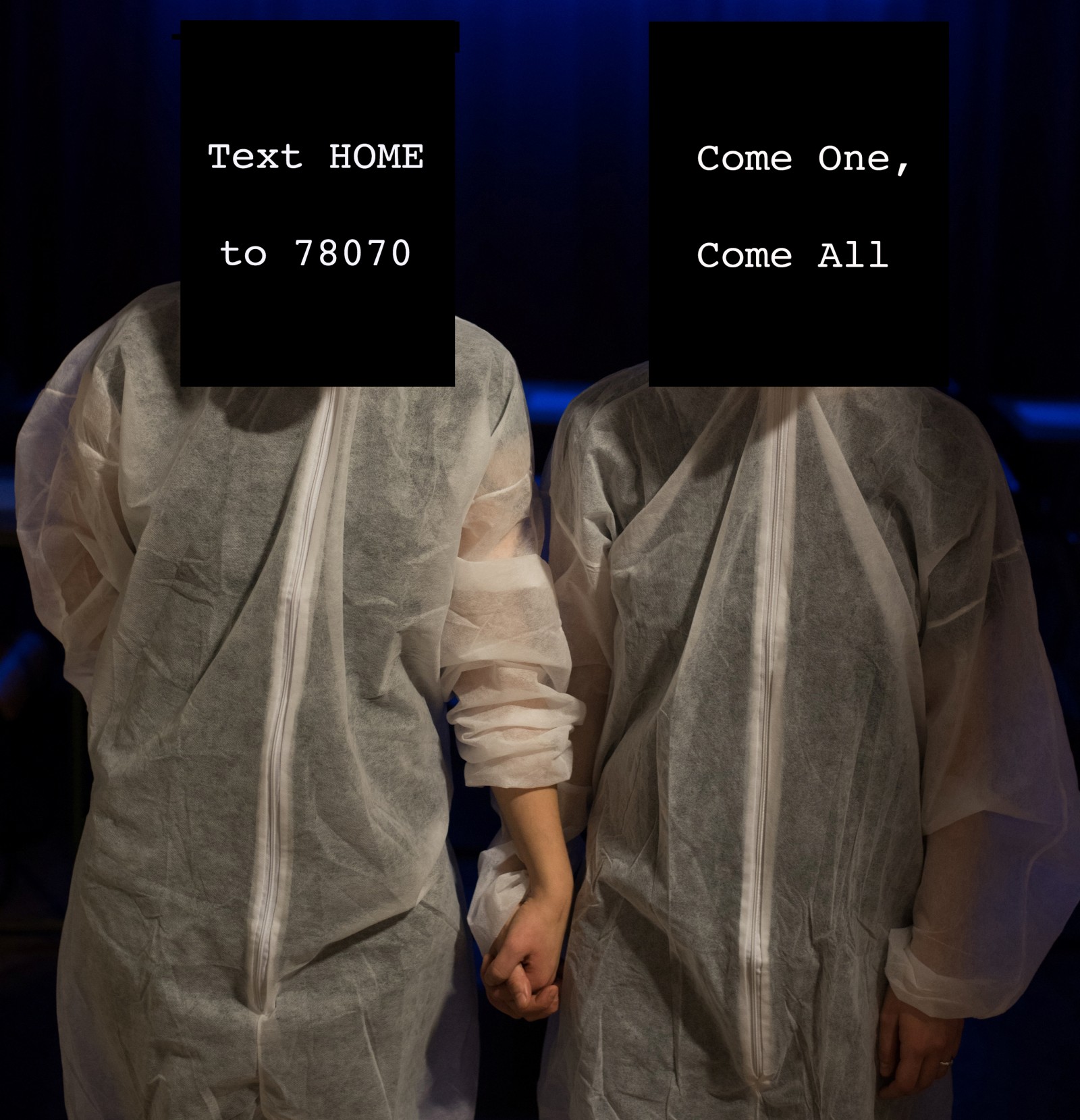 Free. Due to limited space the event is on a first come, first served basis. Doors open at 6:45 pm. This is a non-seated performance.

The Romanian Cultural Centre in London (RCC) invites you to a party organised by the performance company There There, commemorating the last ten years of Eastern European presence in the UK. Join artists Dana Olarescu and Bojana Jankovic for a session of immigrant reminiscing, raise a glass to the future and share the immigrant lessons learned with a new wave of ‘scroungers’.

The night will include apparitions from esteemed politicians and guests, voting games, live ethnic music, nibbles and traditional drinks. Special appearance by the Romanian Crime Wave*: see if you can spot them as they distribute the integration & assimilation tips.

Come one, come all (as we always do)! British? Take another swing at multiculturalism and peer behind the headlines. Croatian? We’re here to answer all your burning Blue Card questions!

Running time: 2 hours - feel free to come in and out!
Written, devised and performed by There There
Sound: Bary Han
Musician: Anca Campanie

There There are a 50% Romanian, 50% Serbian performance company, conjured up in London by Dana Olarescu and Bojana Jankovic.
The company’s practice revolves around topics that emerge at the intersection of personal experiences and big-picture policy and politics, including immigration, exclusion, national identities, institutionalism and heritage.
There There have created pieces for the Museum of London, Rowan Arts and Giving in to Gift and performed around the UK, including at SPILL, Experimentica and Rich Mix.


Roundtable Projects is an open platform for cultural projects developed in partnership with the members of the Romanian community in the UK.

A reception sponsored by Deli Twist will follow the performance. 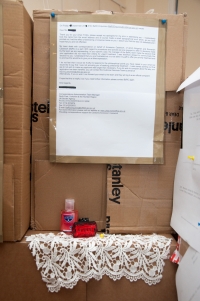 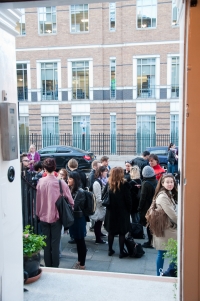 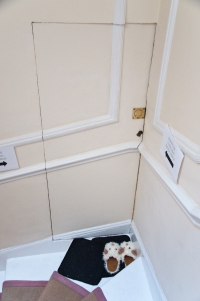 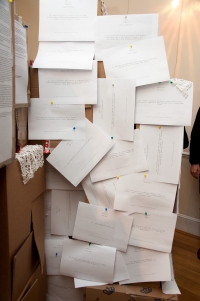