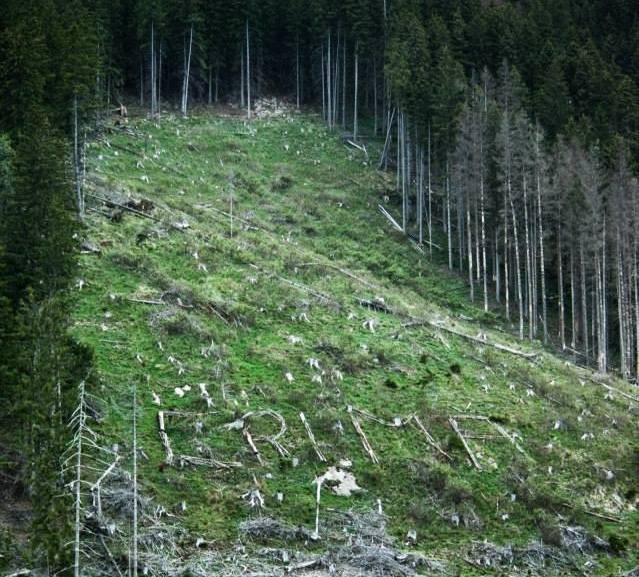 One of Many: The Battle for Europe’s Last Virgin Forests 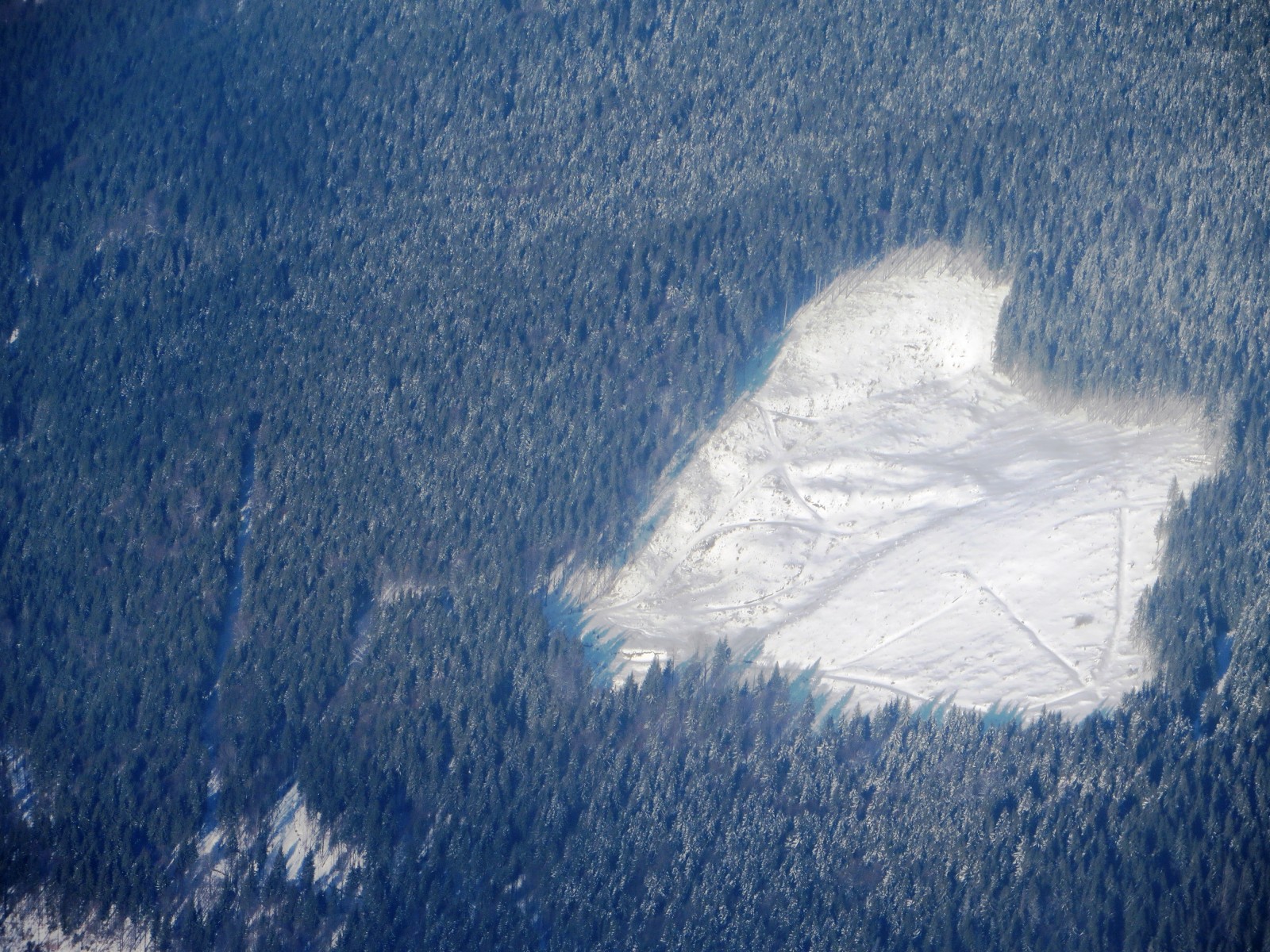 I bet every curious, responsible citizen on this planet fights battles on a daily basis. This world we live in has never been short of injustice and challenges, but luckily it hasn’t been short of people willing to fight and question them either.
On the 8th of July (7 pm at Romanian Cultural Centre in London, Manchester Square, 18 Fitzhardinge Street, W1H 6EQ), together with Environmental and Social Change (ESC) we organise a special evening where you have the chance to meet Gabi Paun (biologist and environmental campaigner) and Andrew Simms (author and campaigner), two of those inspiring people fighting battles for sustainable economies, for salvaging the last patches of pristine forests in Europe, for biodiversity. To name just a few.
We’ll display evidence, discuss options and make sense of the importance of forests. All forests: the illegally logged ones, the industrial ones, the ones in natural parks, the protected ones, and THE Forest - that essential part in a functional healthy ecosystem.

The Logging Company & the Pristine Forest

In the Carpathian Mountains, in Romania, there are unique regions where natural forests, traditional landscapes and farming communities still coexist. Alarmingly, it’s exactly this last enclave that is becoming increasingly threatened.
Locals, activists, specialists, environmentalists have been fighting this battle for many years, but it was earlier this spring that it became viral, with leaked official letters and an investigation made by the Environmental Investigation Agency (EIA) exposing the Austrian company Holzindustrie Schweighofer’s officials accepting illegally harvested wood. In 2014, another investigation made by Agent Green showed how the company was accepting wood cut in the Retezat National Park. The mounting evidence stirred outrage.
More people joined the battle. 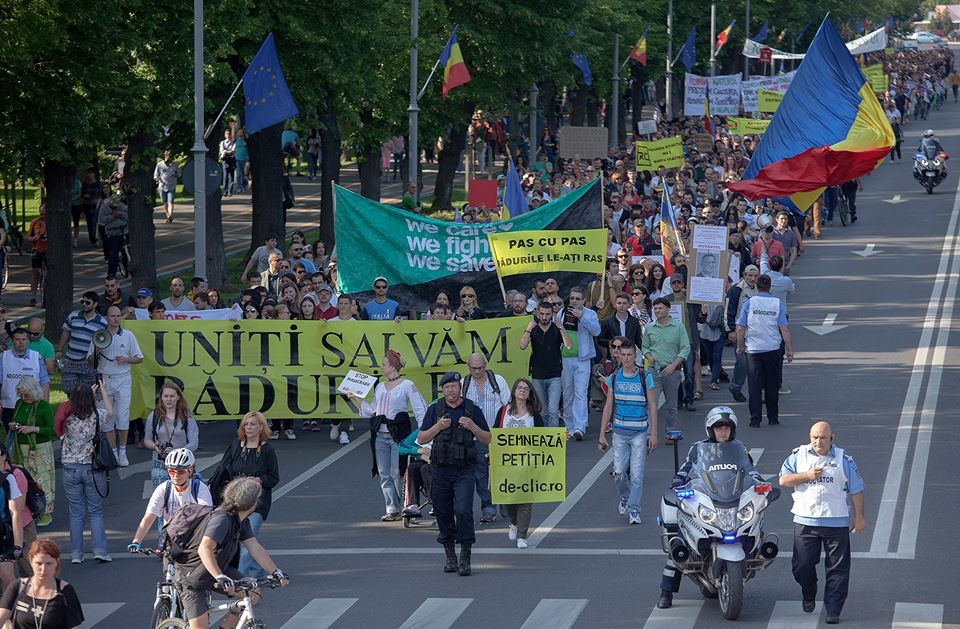 Stories about the illegal logging practices in Europe’s last pristine forests made international headlines. ‎Spiegel magazine‬, Euronews, Deutsche Welle, environmental organisations blogs and many others put together the missing pieces exposing the wrongdoers. Footage of campaigners beaten up by thugs hit media channels, citizens in affected areas started tracking down illegale trucks transporting logs from national parks. With clear and convincing evidence, even more people started paying attention: “... the equivalent of three football fields filled with trees is disappearing every hour in ‪‎Romania”, “4 million cubic meters of lumber is illegally removed every year”, “one of the last European virgin ‪forests‬ is being illegally cut down so it can be sold to heat homes in Austria” (Source: Spiegel magazine).
Protests in cities in Romania and diaspora take place.

This series of events reopened the debates on the social, political, economic and ecological implications of intensive logging, faulty legislation, corruption and the paramount importance of trees to life itself.

The London call to action

Far from the Carpathian forests, the Romanian community protested in front of the Austrian embassy and the Romanian embassy. Once again, ESC - dedicated group of Romanian activists living in London, giving a voice to social and environmnetal causes through protests and raising awareness events - kept the London public up to date with the situation in Romania. After Rosia Montana Day, we’ve teamed up with them again, this time to join the battle for the forests.
In the process, we've also been overwhelmed with support from other people and organisations directly involved or willing to help, like Wild Carpathia and Environmental Investigation Agency (EIA). 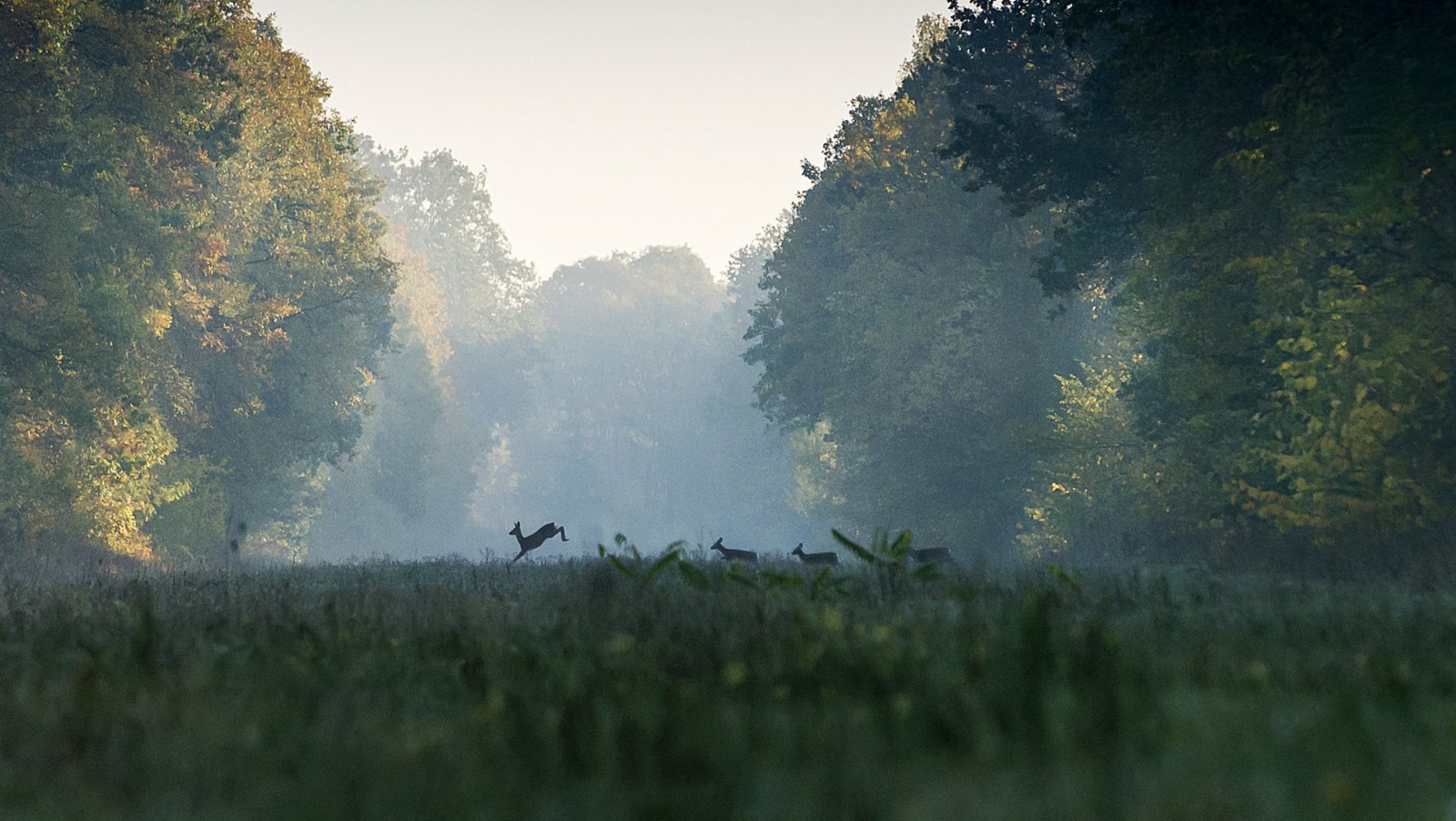 On the 8th, we’ll start at 7 pm with a screening - filmed evidence, numbers, facts and interviews. Footage via Environmental Investigation Agency, GreenPeace and Agent Green will kick off the evening and prepare the ground for the panel discussion with Gabi Paun and Andrew Simms. 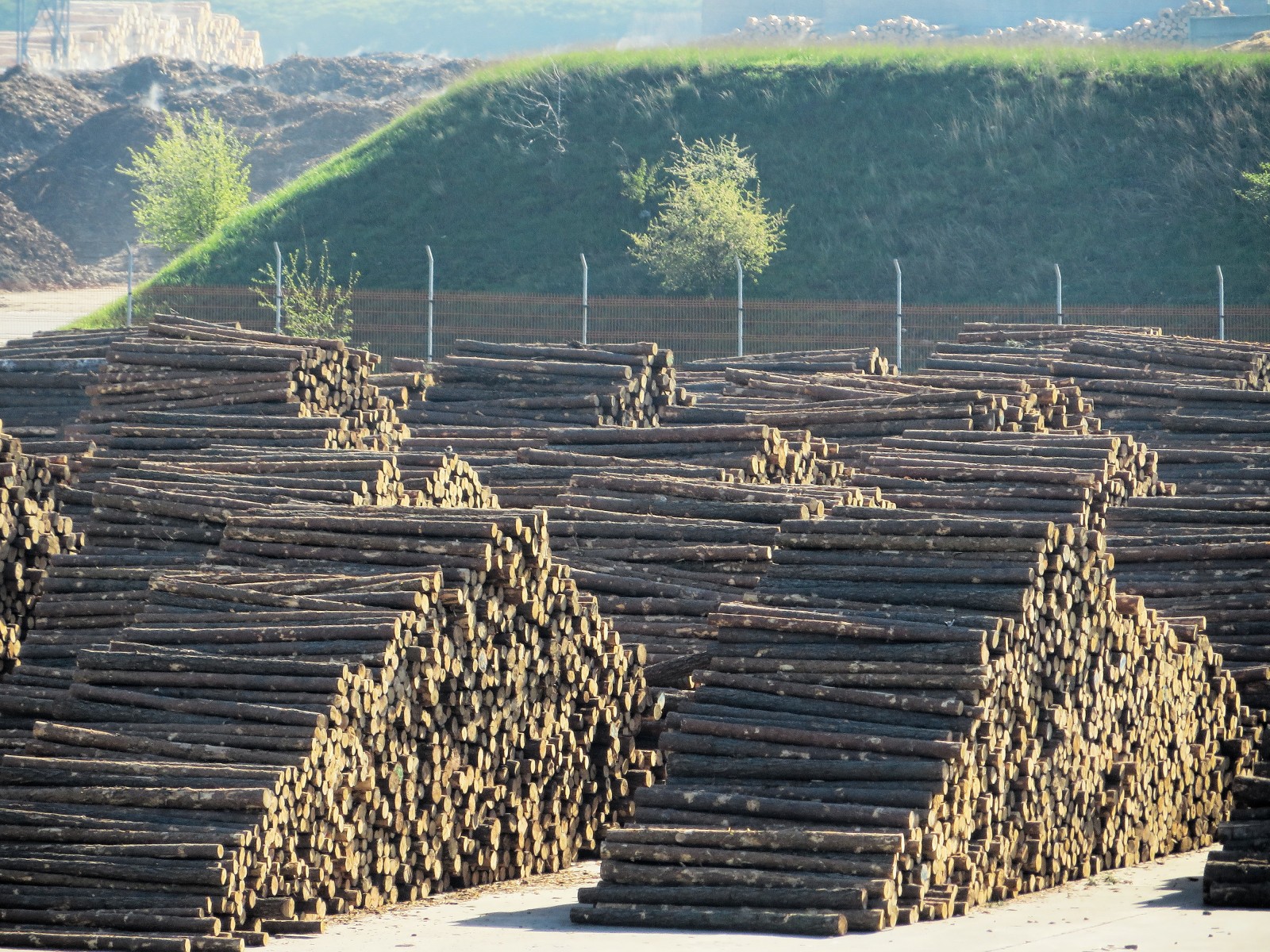 On display: a “Before and After” photography exhibition (by Romanian and foreign photographers) documenting deforestation in several parts of Romania, the harassed mountains, the greed, the indifference, but also the miracle and beauty of the forests.

What started with an illegal deforestation scandal is now turning into a complex conversation about sustainable choices, solutions, and steps to be taken. More people need to inform themselves and to take action. The world is round, and any ecology lesson will teach you that, sooner or later, every life will be touched by inaction. No matter how big the problem, doing nothing shouldn’t be an option. And, yes, in these battles, there’s no such thing as insignificant action. Ralph Waldo Emerson said that “the creation of a thousand forests is in one acorn”.
He was right.

Ready to join this battle?