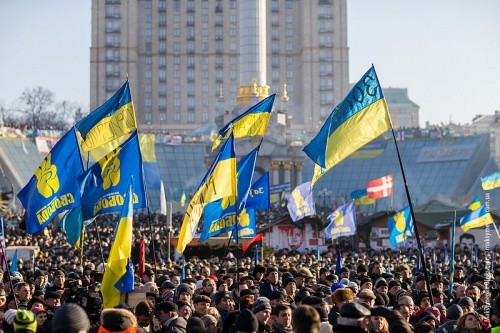 Mustafa Nayyem has been working at “Ukrainska Pravda” (“Ukrainian Truth”) since 2006, directing online media. In April 2013, along with several colleagues, he founded Ukraine’s first independent Internet TV Channel: Hromadske.tv. This unique platform is funded by independent donations, and was created in response to censorship and media monopolization. Mr. Nayyem and Hromadske.tv played a crucial role in the “Euromaidan” protests. His Facebook post in which he issued a call to go to Independence Square (Maidan) in Kyiv, to protest the Ukrainian government’s decision to stop Ukraine’s process of integration into the European Union, was shared over one thousand times in a matter of hours. These protests precipitated the fall of President Yanukovych’s government and are evidence of the Ukrainian people’s struggle for freedom and democratic values, and Mustafa Nayyem’s actions around that time have placed him as an important leader of the protests. In addition, Mr. Nayyem won a seat in Parliament in Ukraine’s October 2014 elections
Established in 2005, the Ion Ratiu Democracy Award (IRDA) aims to bring visibility and international recognition to the ideas, ideals and accomplishments of individuals around the world who are working on behalf of democracy. It brings recognition to the importance of the work carried out by democracy activists around the world.  The event expresses the deep commitment to democracy of the late Ion Ratiu through his contributions as a Romanian politician as well as his interest in democratic change worldwide.
Previous awardees include Angela Kocze (Hungary,2013), Aung San Suu Kyi (Myanmar, 2012), Nabeel Rajab (Bahrain, 2011), Oleg Kozlovsky (Russia, 2010), Adam Michnik (Poland, 2009), Eleonora Cercavschi (Moldova, 2008), Anatoli Mikhailov (Belarus, 2007), Saad Ibrahim (Egypt, 2006), and Sergio Aguayo (Mexico, 2005). 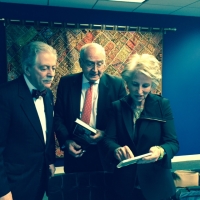 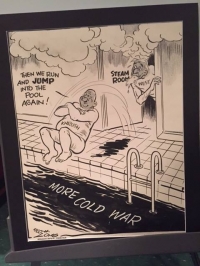 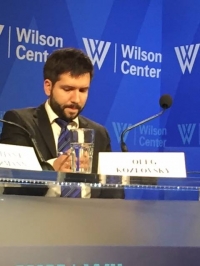 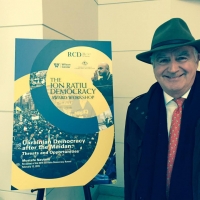 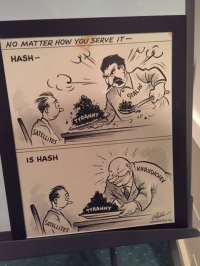 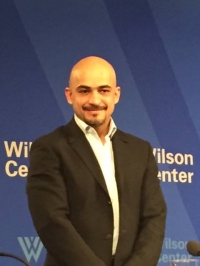 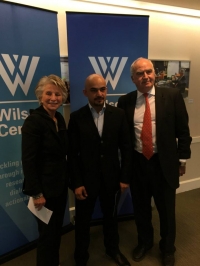 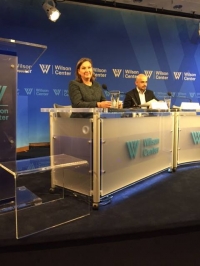 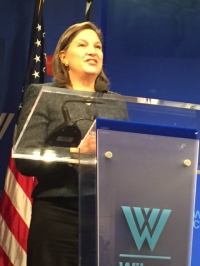