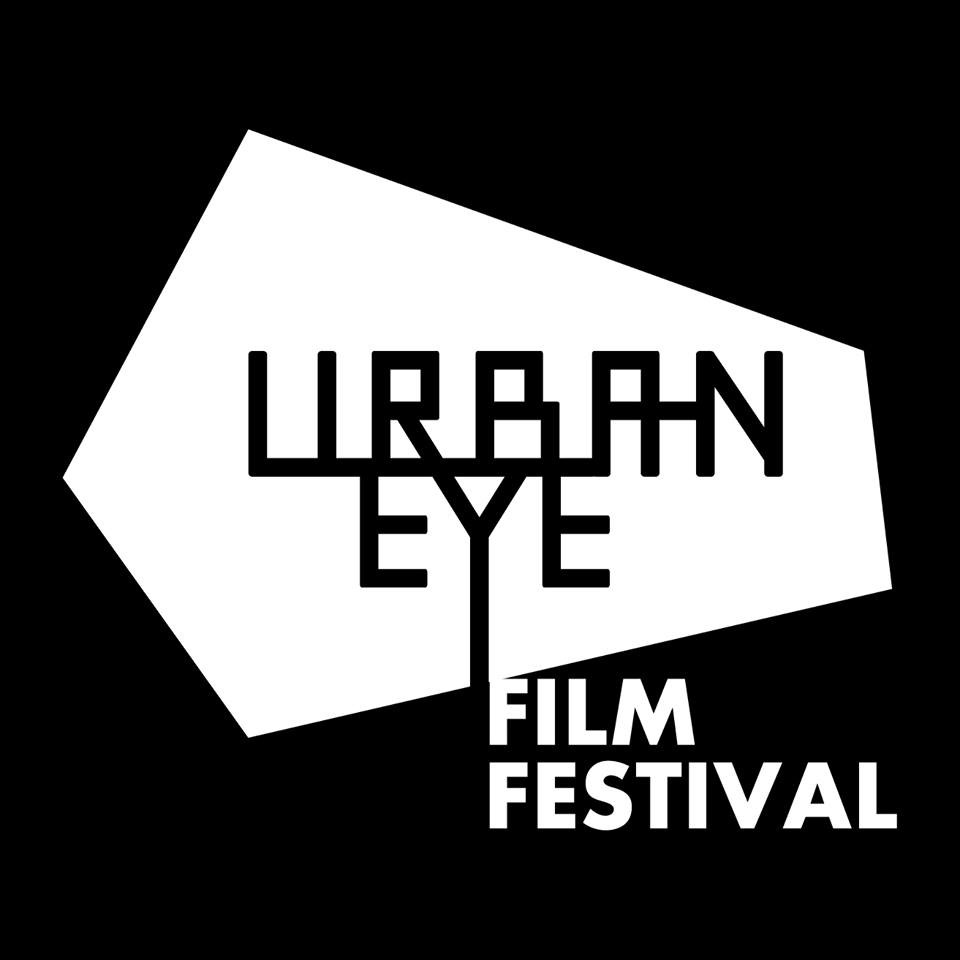 The third edition of the UrbanEye Film Festival will take place in Bucharest, between the 16th and the 20th of November, at Elvira Popescu Cinema and the Eforie Cinematheque. For the first time in our country, the festival will bring award-winning documentaries to the big screen, addressing themes related to the built environment in various manners, with regard to the way this environment takes shape, as well as the people who inhabit it. Despite being produced in different parts of the world, the films are also relevant to the current Romanian context; for this reason, the festival’s program also includes discussions and debates with professionals from various fields who will make the connections between the chosen subjects and the local context. Therefore, the UrbanEye Film Festival will, once again, open the discussion about our cities.

The festival will also include the UrbanEye Competition: films inspired by the architectural and urban realities in Romania will be competing this year for the UrbanEye prize and will be broadcast as part of the festival.

The Pro Patrimonio Foundation will be broadcasting the movie Golescu Crafts: Honest Goods as part of the festival, a feature on the making of clay objects by the locals of the Muscel region.

You can find out more about this event here.